Shocking! You Promised to Marry Me: Tumelo shot and killed in his Freedom Park home

Shocking! You Promised to Marry Me: Tumelo shot and killed in his Freedom Park home 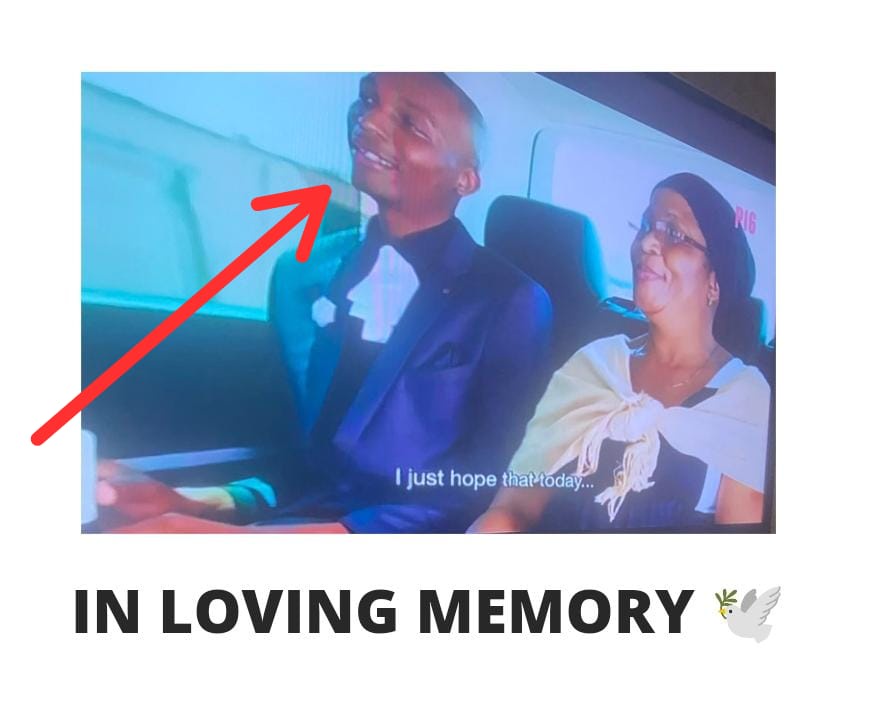 You Promised to Marry Me: Tumelo shot and killed in his Freedom Park home

Some time towards the year-end last year, Tumelo wrote to You Promised to Marry Me to request his girlfriend to marry him. The two were once engaged and had a child heading to a year old, but his girlfriend took off the ring after rumors spread like wildfire that he was dribbling her.

The most beautiful part of the proposal was the fact that his mother was involved and wanted his girlfriend to officially become her makoti.

Unfortunately, Tumelo was shot to death yesterday. This heartbreaking news was shared in the community newsgroup and confirmed by his closest friends and residents of Siyaya. 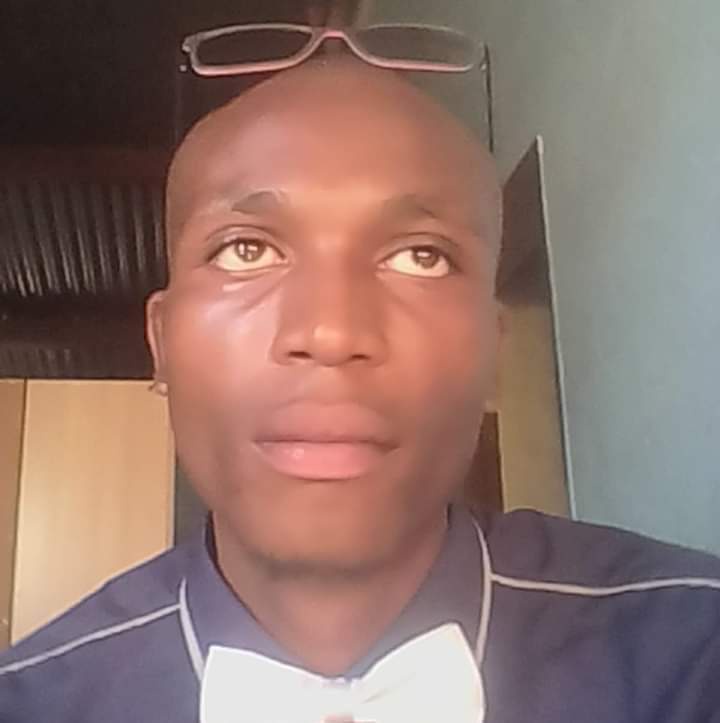 It is alleged that the guys who shot him were acquaintances of his, who later turned the gun at him. What led to the commotion that led to the shooting is quite sketchy at the moment.

What was confirmed by his best friend is that he was first beaten up by his killers and tried running home. He was followed home, and the gunmen finished him off with bullets.

What pains me the most is that this is not an isolated incident happening in Freedom Park. Every second day, we live in fear that one of us could be the next victim. Criminals are roaming our streets and they are making sure to terrorize us. People are shot in broad daylight.

The pain that his family is going through, especially his mother who we saw on YPTMM, is difficult to put in words! His girlfriend who had reconciled with the idea that this man was going to be her life partner must be devastated!

What kind of people is so conscienceless that they shoot someone in his home? After he already surrendered and ran away from them?

May his soul rest in peace. Love and light to his family. 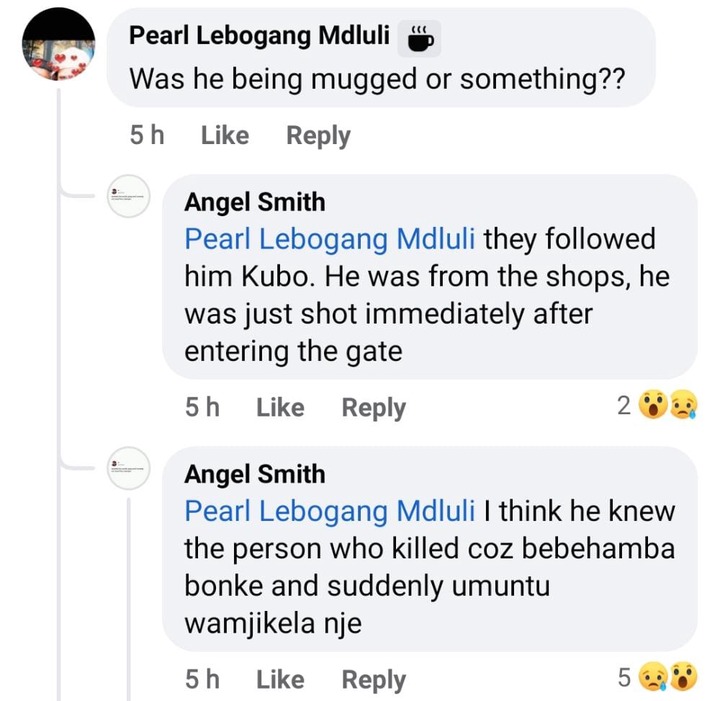 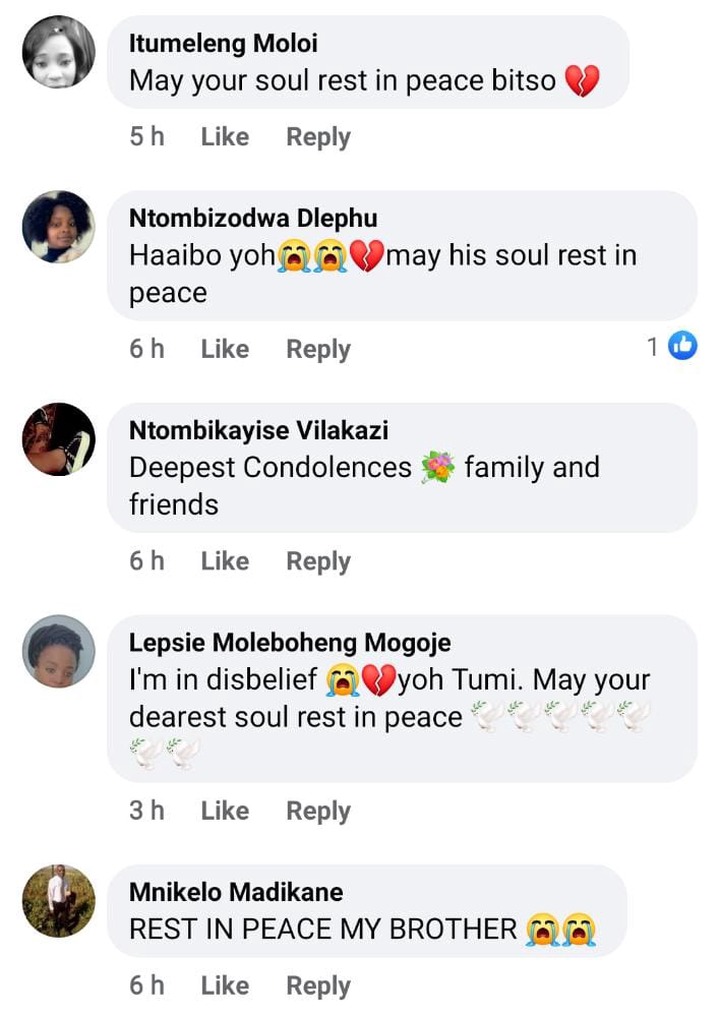 Content created and supplied by: Zondiwe_M (via Opera News )