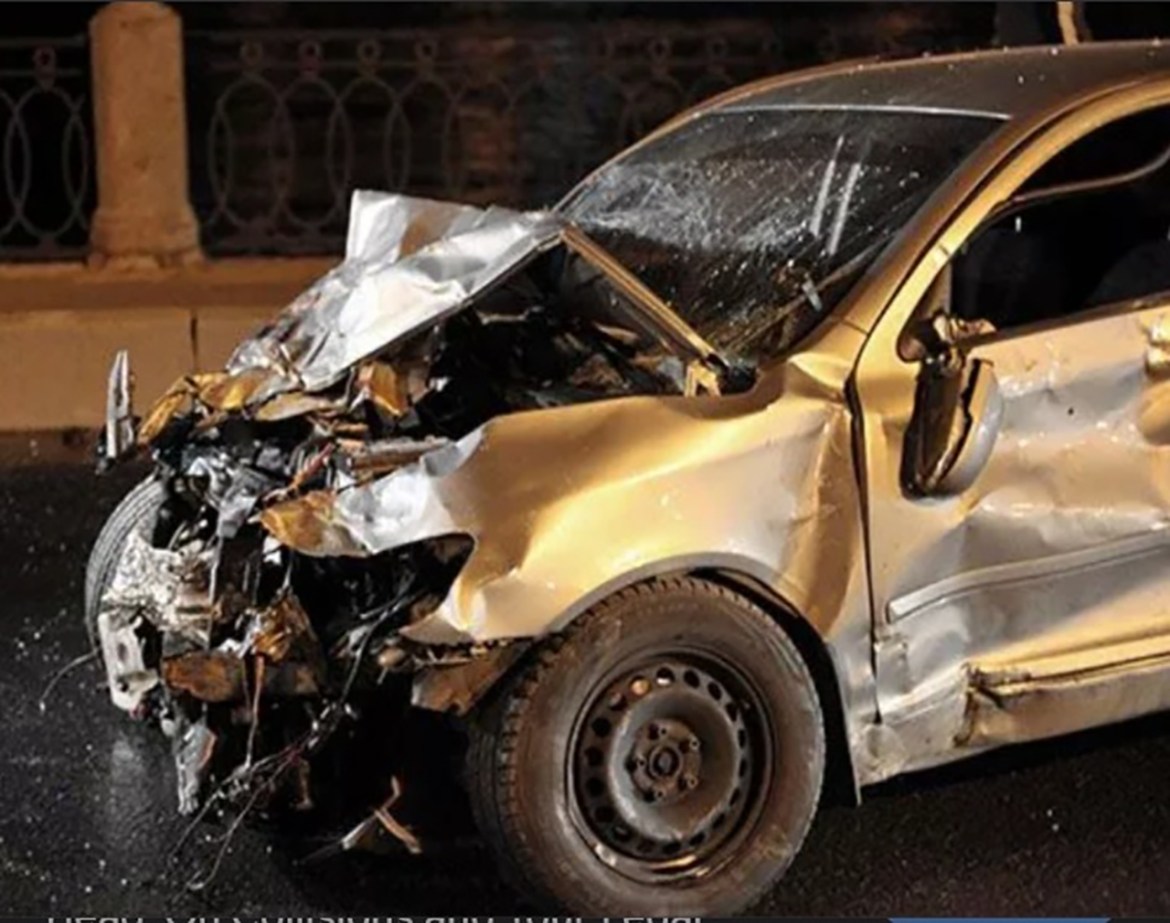 Accidents have claimed a lot of lives during the festive seasons and more people are still being involved in accidents as it is. The root of these accidents is still being established and some of them have been highlighted. A lot of drivers are very restless and they do not follow road rules and this is the reason why we are still having many accidents until now.

Nine people have died in two separate head-on collisions on the N1 in Limpopo in the past 24 hours. Six people were killed on the N1 north near the Capricorn Plaza when a sedan collided with a Department of Health patient transport minibus. This is very sad and something has to be done about these countless accidents. Motorists are being urged to be cautious when driving because they are not only endangering their lives but also of their occupants and other road users.

Content created and supplied by: Trending_SA (via Opera News )