Shocking: Rossettenville SAPS killed 8 foreigners who were planning CIT heist in a shootout

Shocking: Rossettenville SAPS killed 8 foreigners who were planning CIT heist in a shootout 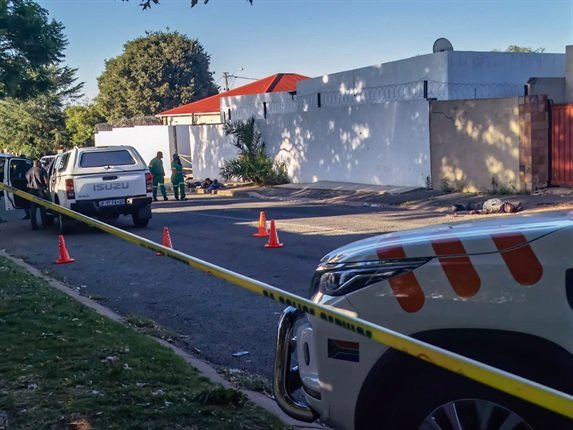 The gang was made up of about 25 gunmen from KwaZulu-Natal, Zimbabwe, and Botswana, Cele said. 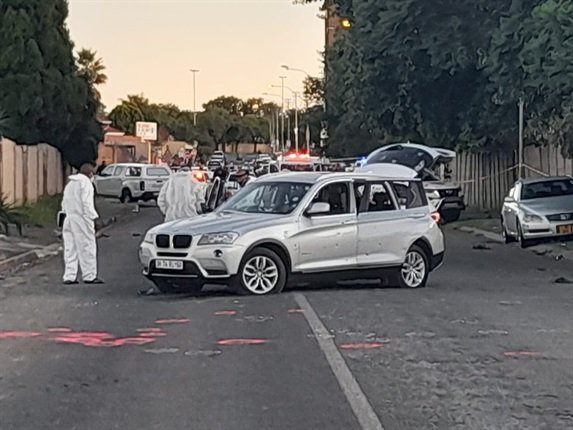 As Gauteng Provincial Commissioner Lieutenant General Elias Mawela and top brass leadership arrived on the scene minutes ago, more gunshots rang out near the South Rand Hospital at 18:00. Police officers are thought to have been clearing the area of suspects. 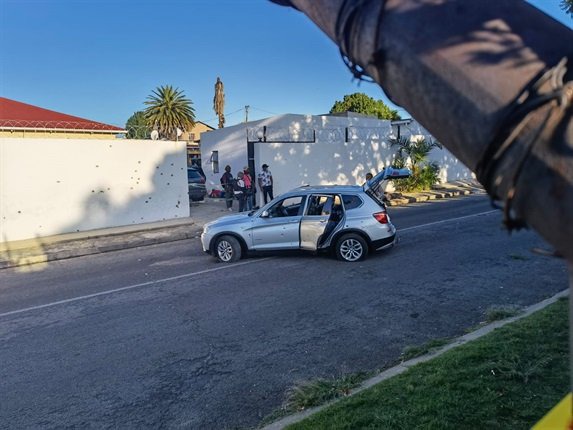 Since last week, SAPS has been tracking the group’s travels, according to provincial police commissioner Lieutenant-General Elias Mawela. “They didn’t commit their crime last week, so today they decided to commit their crime, but our teams were right following them, and when they realized the cops were approaching, they rushed to their safe house, which is when our highly trained team intervened.” 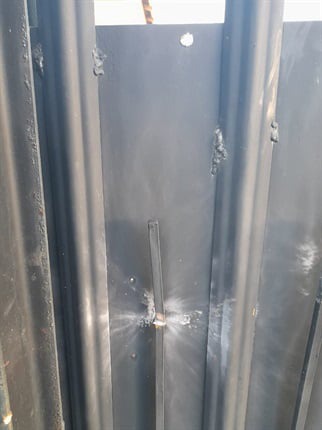 The crew was preparing a cash-in-transit crime, according to Mawela, but were stopped by a highly-skilled SAPS unit. “They were watching the money and were about to strike it, but our guys advised prevention is better than cure.”

Before “anybody did anything to them,” Cele claims the suspects shot and injured a helicopter pilot. The majority of the firearms utilized in today’s shootout were AK47s. The recovered vehicles include hijacked and high-powered autos. Cele said that four police officers were shot and injured, two of whom were taken to the hospital.