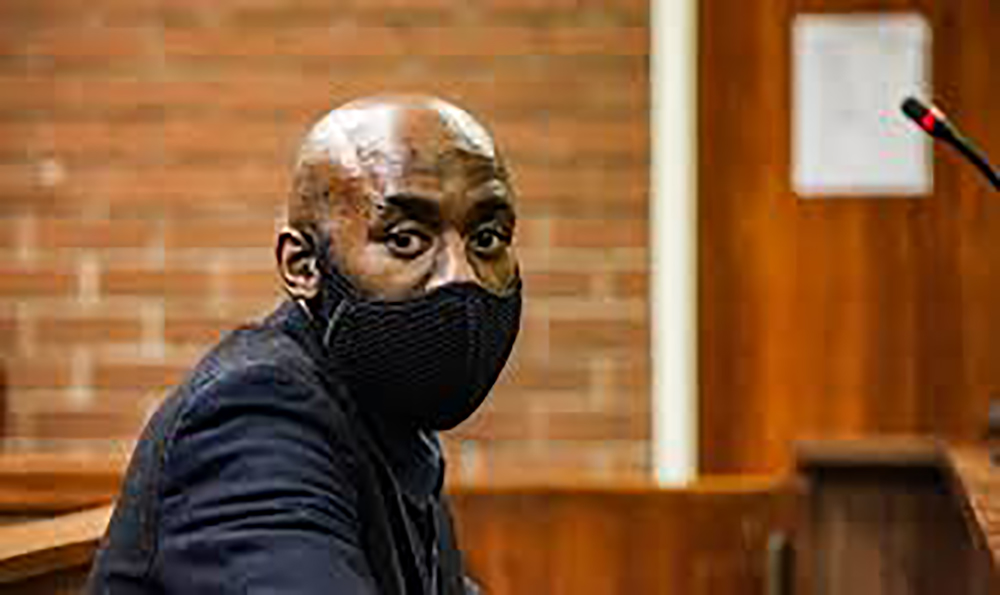 Ntuthuko Shoba has been found guilty of the murder of his girlfriend, Tshegofatso Pule who was pregnant with his child at the time.

Tshegofatso Pule was murdered after her boyfriend ordered a hut on her in June 2020. Almost 2 years after the unfortunate ordeal, Ntuthuko Shoba has been found guilty of the murder, his charges, however, do not include charges of defeating the ends of justice.

Ntuthuko Shoba will remain behind bars until his sentencing which has been scheduled for the 10th of May. When the court case began, Ntuthuko pleaded not guilty to all of the charges and denied all allegations.