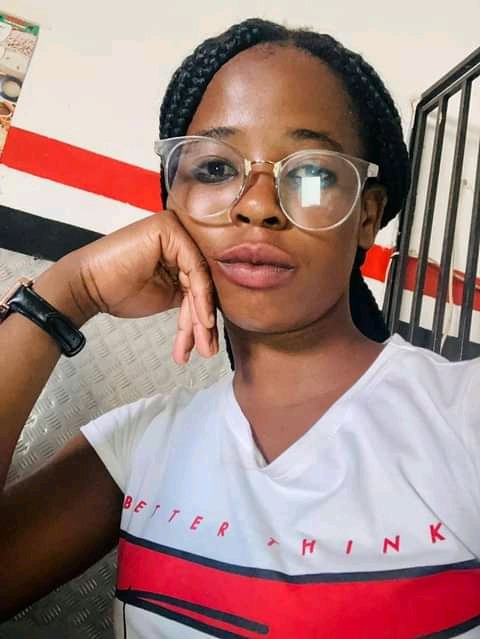 The news of the passing of Amanda Mkhize was shared by the radio station social media platform @KZNGospelRadio. The station has shown the shock af the news, on the statement released by the station, the death of the Presenter was Confirmed by Amanda’s brother.

The station mentioned that they have lost so much as Amanda Mkhize was a prime time slot Presenter, the station sent a message of comfort to the Mkhize family.