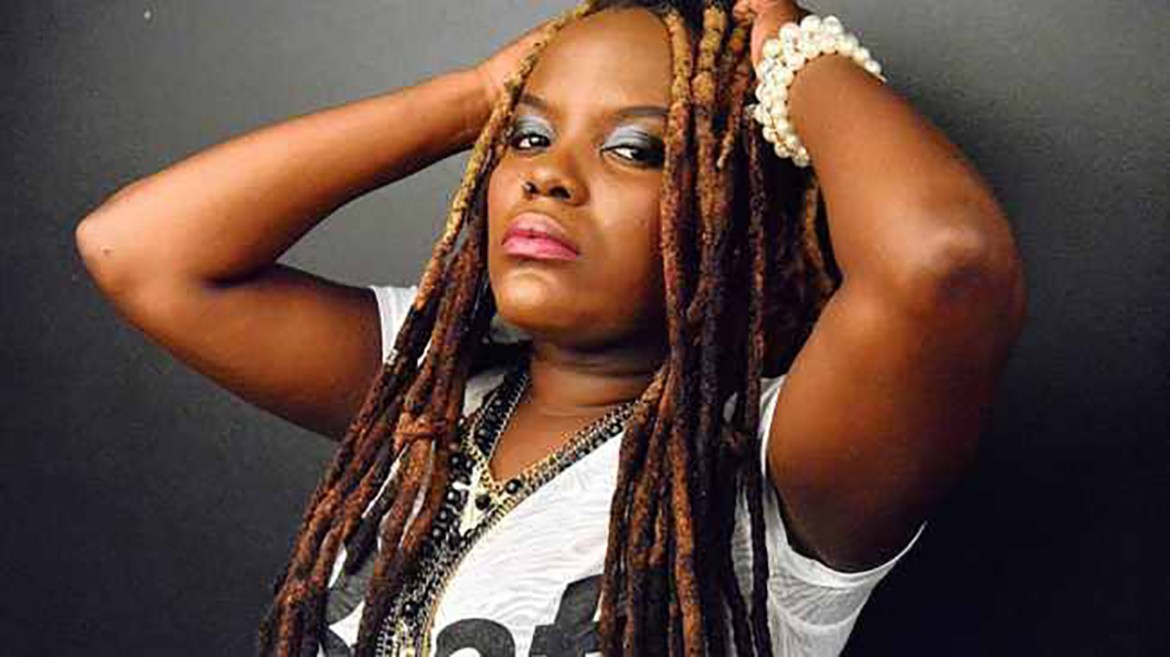 For many people, being an entertainer and working in the entertainment industry is a dream, especially for those who enjoy art and are born with talents that allow them to transform their love into a profession in the field. Although the entertainment sector in South Africa is not as large as those in other countries, it can occasionally attract new talent, particularly in music, and this can be a life-changing experience for these artists.

However, getting into the entertainment industry necessitates understanding how the industry operates and how to improve your craft. Many artists have gone from hero to zero, from having all of the money they earned from their skill to having none, by ensuring that you have the correct team in place to guide you in the right way and explain how the economic side of the industry works. 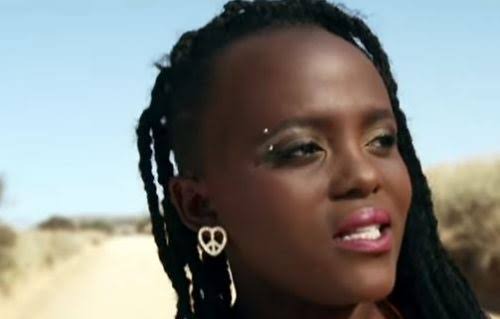 This is what occurred to a well-known female musician who was famous for the song Xigubu, which was popular at the time. When the song was first released ten years ago, it was a huge hit, and some people still sing it now. The female singer is known as Fiesta Black, however, fell silent following the publication of just this one song. Many people began to speculate as to where she had gone. She ultimately disclosed herself after being asked to “Podcast and Chill with Mac G,” a popular podcast. There, she was interrogated extensively about her career and what had occurred. 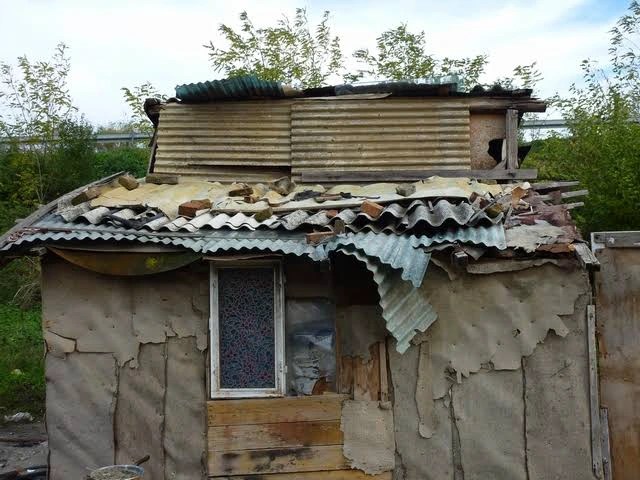 She disclosed that she had a lot of problems with the individuals she worked with, as well as the fact that she did not read her contract as an artist, which could have been due to the fact that she did not make a lot of money from the song. She also revealed that she and her mother are currently living in a shack in Orange Farm. Many people were shocked when she revealed this, and she was in tears as well. 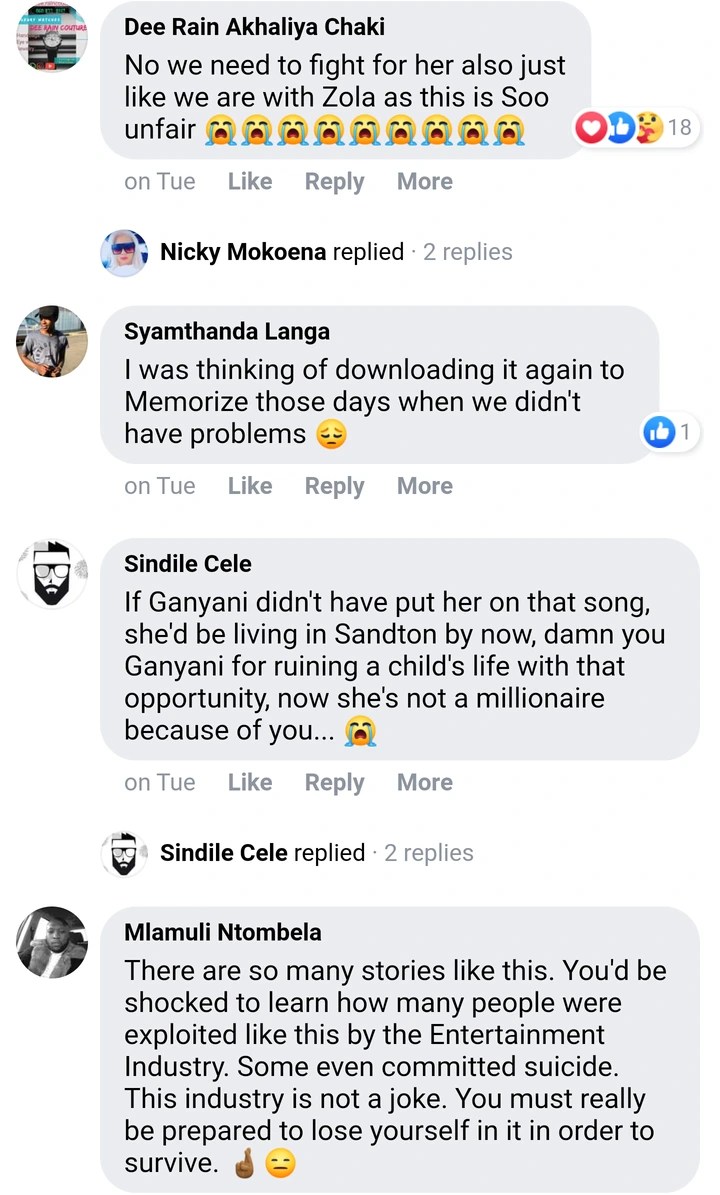