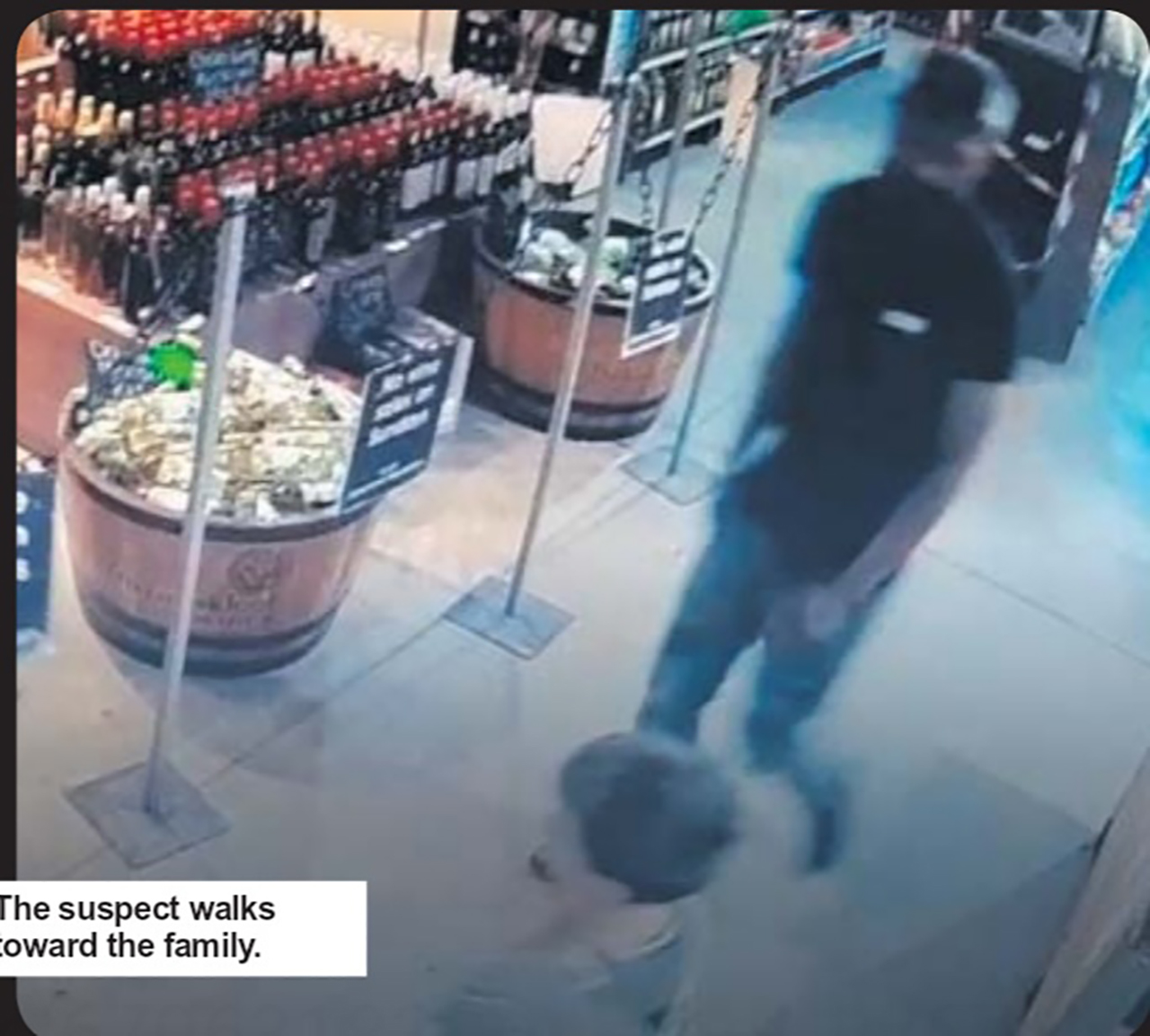 A George family is reeling following what they believe to have been a foiled abduction attempt of the family’s three-year-old daughter.

The incident happened inside the New Harvest retail store at Eden Meander about two weeks ago on Sunday morning, 15 May. CCTV video footage taken in the store shows a man, at the time employed at New Harvest, picking up the little girl and making off with her.

The toddler’s six-year-old brother can be seen saving the day by alerting their mother who had her back turned for a few seconds as she was perusing the content of the dairy shelf. 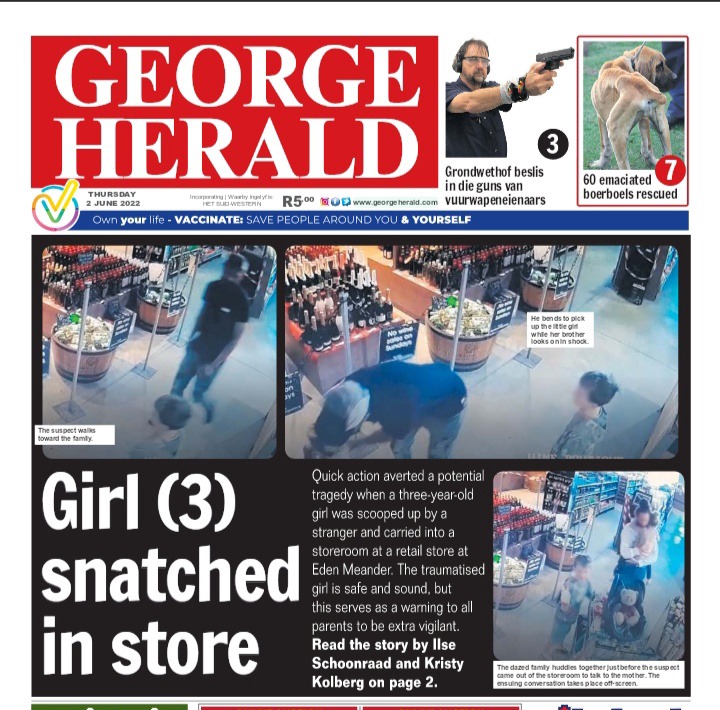 The boy shouted that a man had taken his sister through a set of PVC strip curtains into the storeroom. In the footage, it is clear that the mother immediately races in the direction in which the man and her daughter disappeared. About 15 seconds later she returns with her crying daughter in her arms. 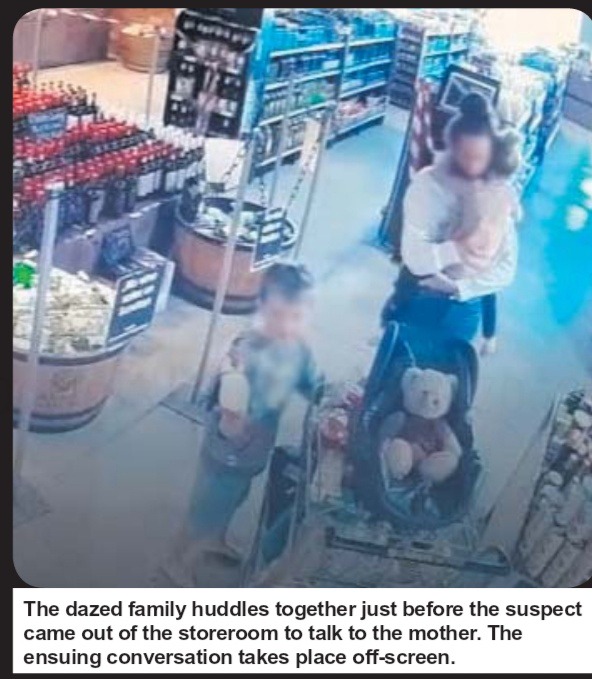 She told George Herald that shortly after retrieving her daughter from the man, he came to her in the store while she was holding and calming her daughter and apologized saying, “I’m sorry. I like children. I wanted to play with her…”. This conversation happened off-camera.

The mother said the same man had also interacted with her daughter and tried to take her teddy bear when they entered the shop at about 11:00 that morning.

After the incident at the dairy fridge, the store management was notified and on the store’s CCTV footage the man was identified as 33-year-old Mvuyisi Zweni according to police employed as a security guard at the store at the time of the incident. 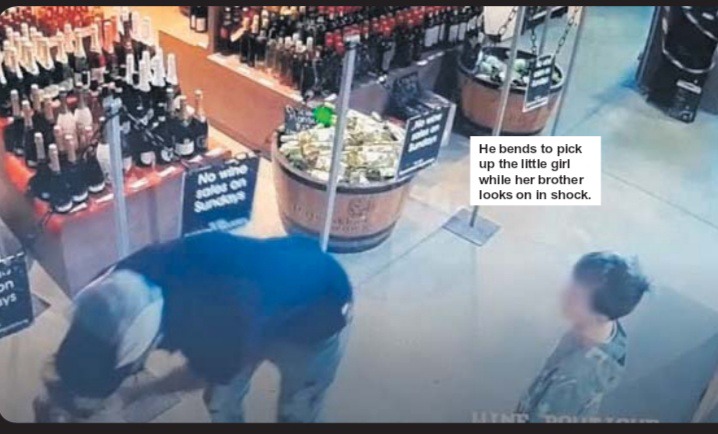 George Herald has heard that Mzeni is no longer employed at New Harvest, but this could not be confirmed.