It seems like the new normal is to get up and read “Rest in Peace” when you first get up. Every morning when we wake up, we give our children and our sisters one last moment of respect. The life of a female person is in danger, and what makes this situation even more upsetting is the fact that the individuals who are responsible for taking their lives are the ones who are charged with guarding them. Although it is our responsibility as husbands and brothers to safeguard the welfare of wives and children, the majority of the time we are the ones responsible for their deaths. Is it possible that southern African men are being targeted by a demon?

This is a picture of Nomkhosi Zungu, who used to work as a nurse at The Bay Hospital. It was on September 7th, after she had worked a 12-hour shift, that her partner brutally put an end to her life by stabbing her multiple times. The 7th of September was the day she passed away. Reports indicate that Nomkhosi and her spouse had been living together for some time prior to their separation. Because he had a history of abusing her, her family was familiar with the guy, but they disapproved of how he handled her because of his history. 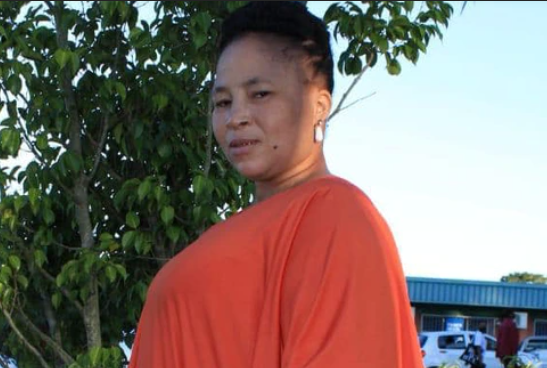 Because on the day he killed her, he first called her cousin and told her that he was going to kill Nomkhosi and then kill himself as well, it appears as though he had been planning to kill her for a long time before he actually did it. It was a shame that the cousin couldn’t stop him because they were too far apart from each other to communicate effectively. In point of fact, he ended up killing her. In this location, he brutally put an end to her life. She was discovered with her throat completely exposed. People are being cautioned to exercise extreme caution around him since he poses a threat to them.

Listen up, all you women who identify as my sister! You are worthy of the most incredible man that the cosmos has to give. Take some time to get to know someone before making a decision on whether or not to bring them into your life. Ask yourself if the person you are letting in is someone you would want to spend the rest of your life with if you were stuck with them forever. It is not too late for people who are already in abusive relationships to make a change. It is preferable to perish while fleeing an abusive beast than to put up with it. You must respect and value yourself well enough to distance yourself from those who do not appreciate you. 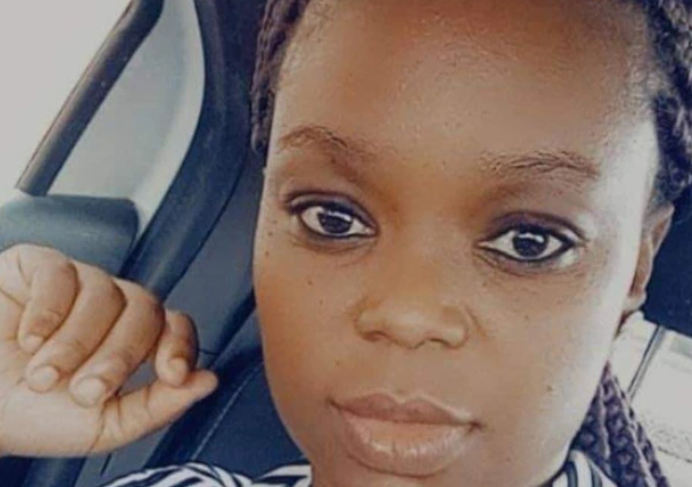