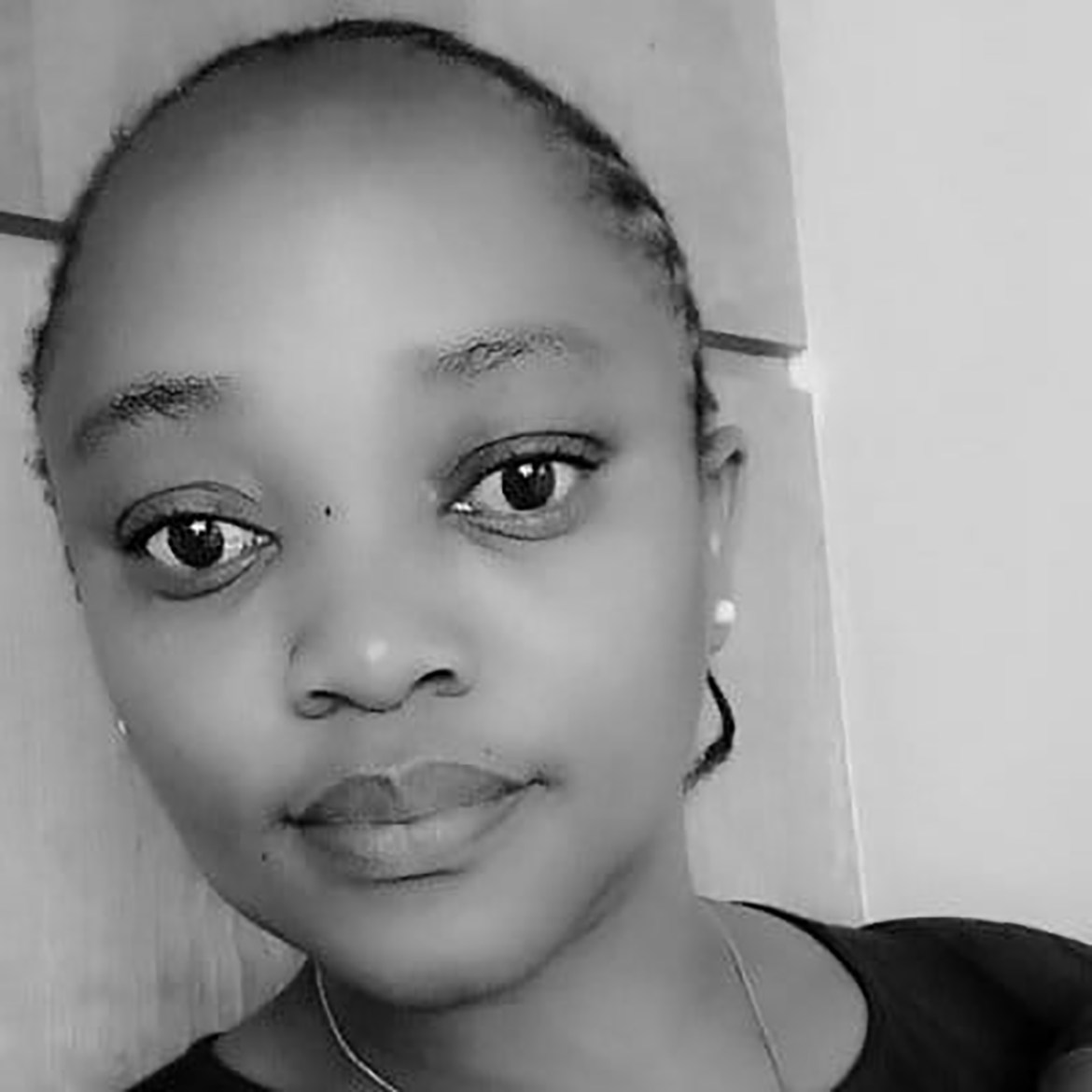 A lady named Zamatolo took to Twitter to tell a devastating story about her friend’s boyfriend who died in a car crash. She said her friend was heartbroken thinking that he was ignoring her only to find out he died in a car accident.

“A friend has been complaining that her bf is ghosting her. He left on the 23rd of December for Eastern Cape. Their last conversation was on the morning of the 24th and he went awol after that. Last night she received a call that he died In a car crash on the 24th. She’s 6 months pregnant.” She tweeted.

“Same thing happened to me in April 2021, I was pregnant and baby daddy was on his way to me after he called and said I must not sleep because he is coming to me, boom! he got in a car accident as we speak I gave birth and my baby does not have a father. I am not coping at all.” Said @PalySibidla.

“I know most women had already concluded that he was cheating after the 5th sentence.” Said @theabsolutedean. 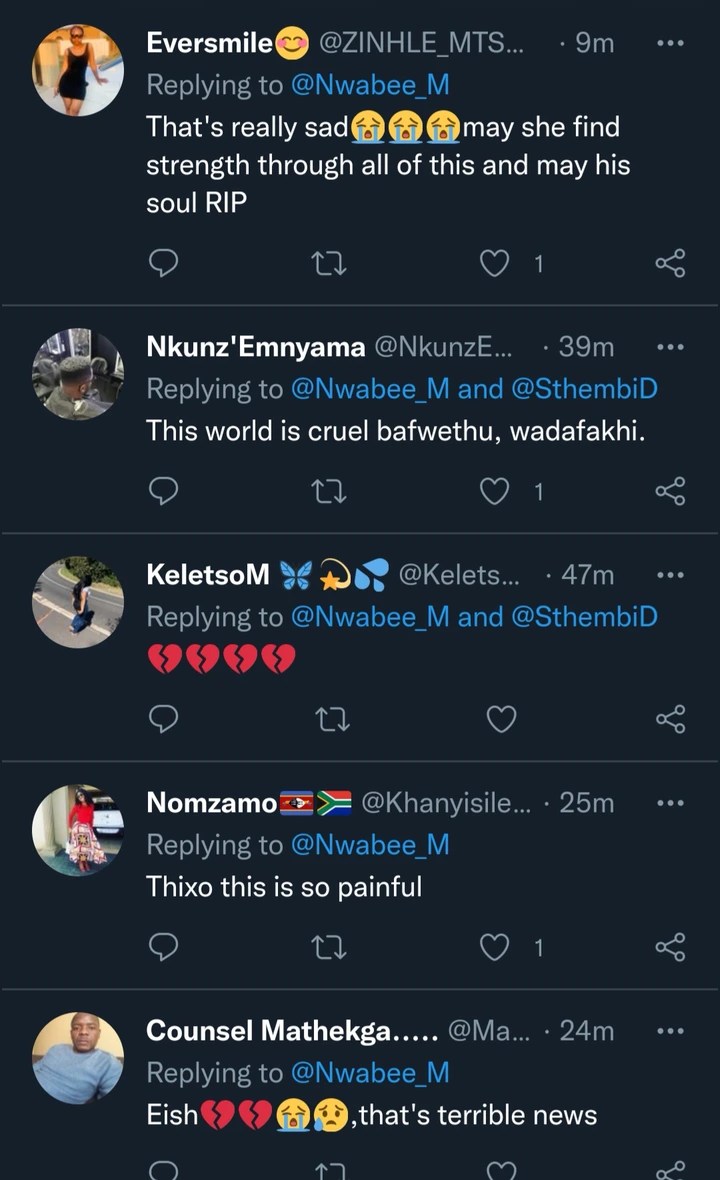 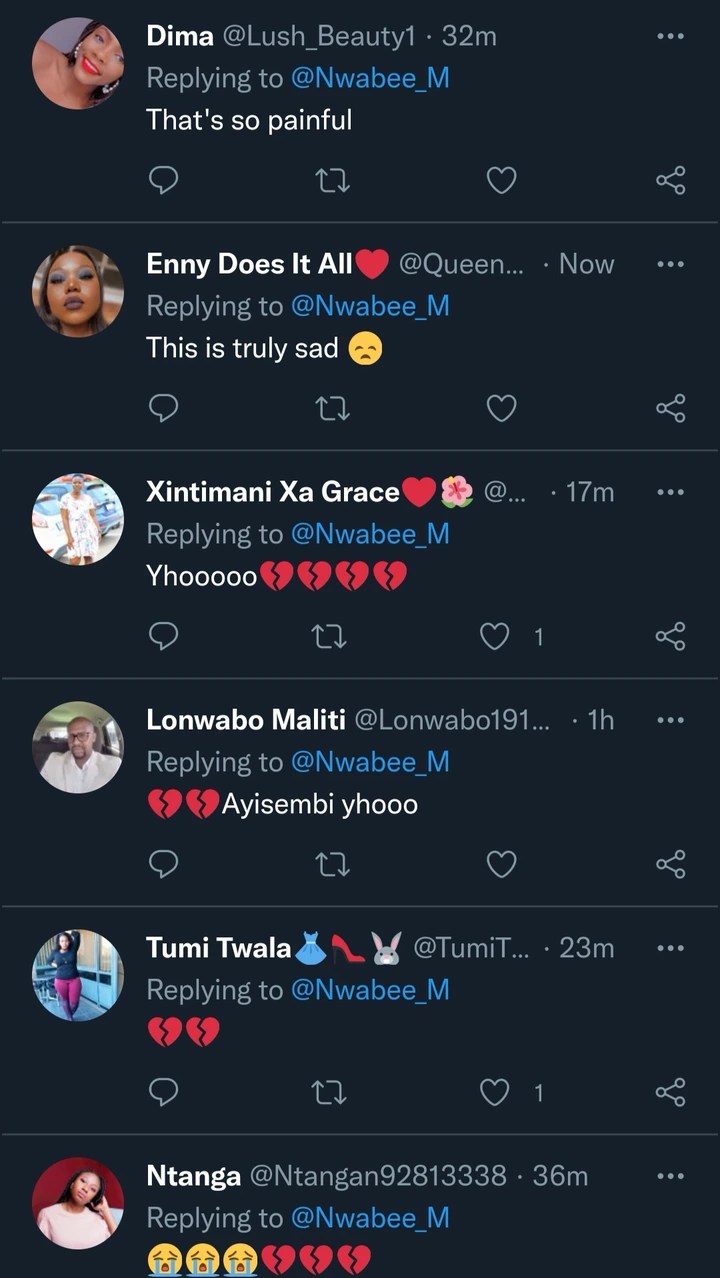 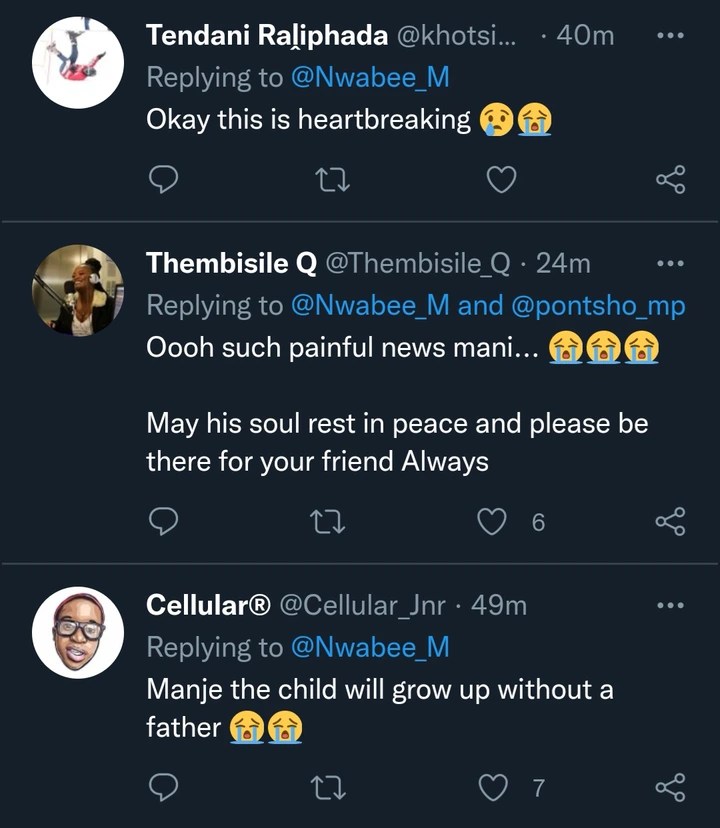 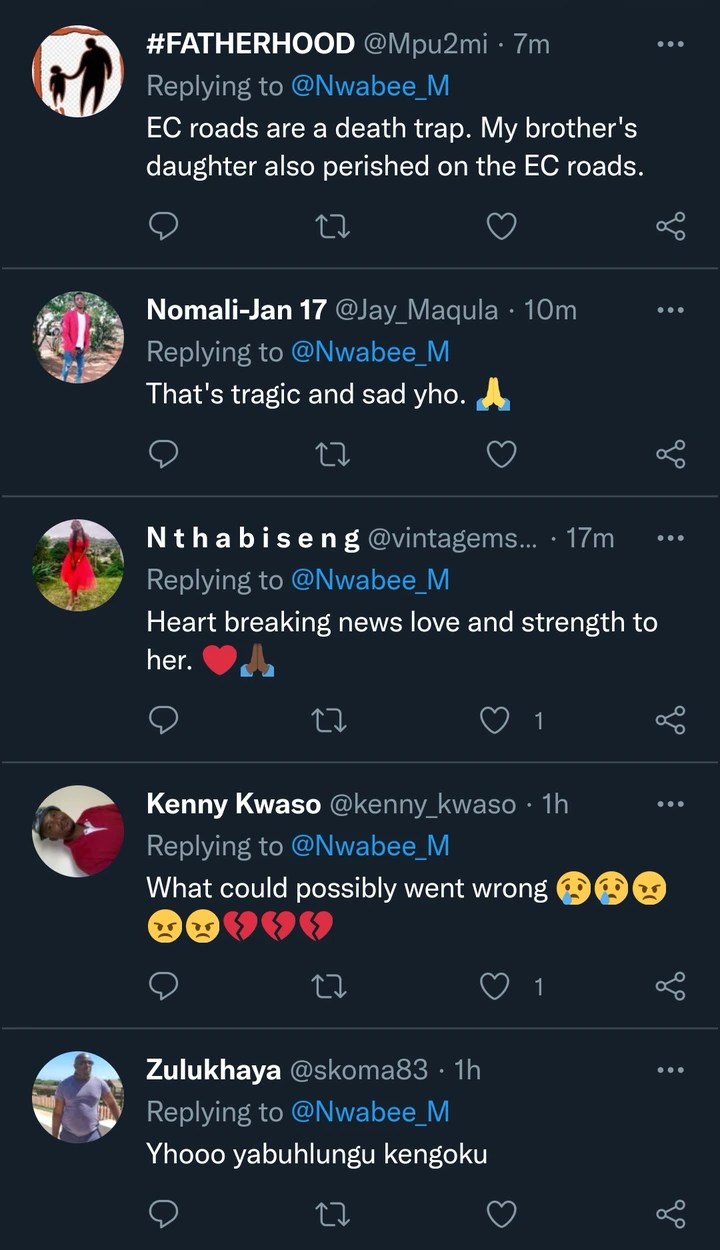 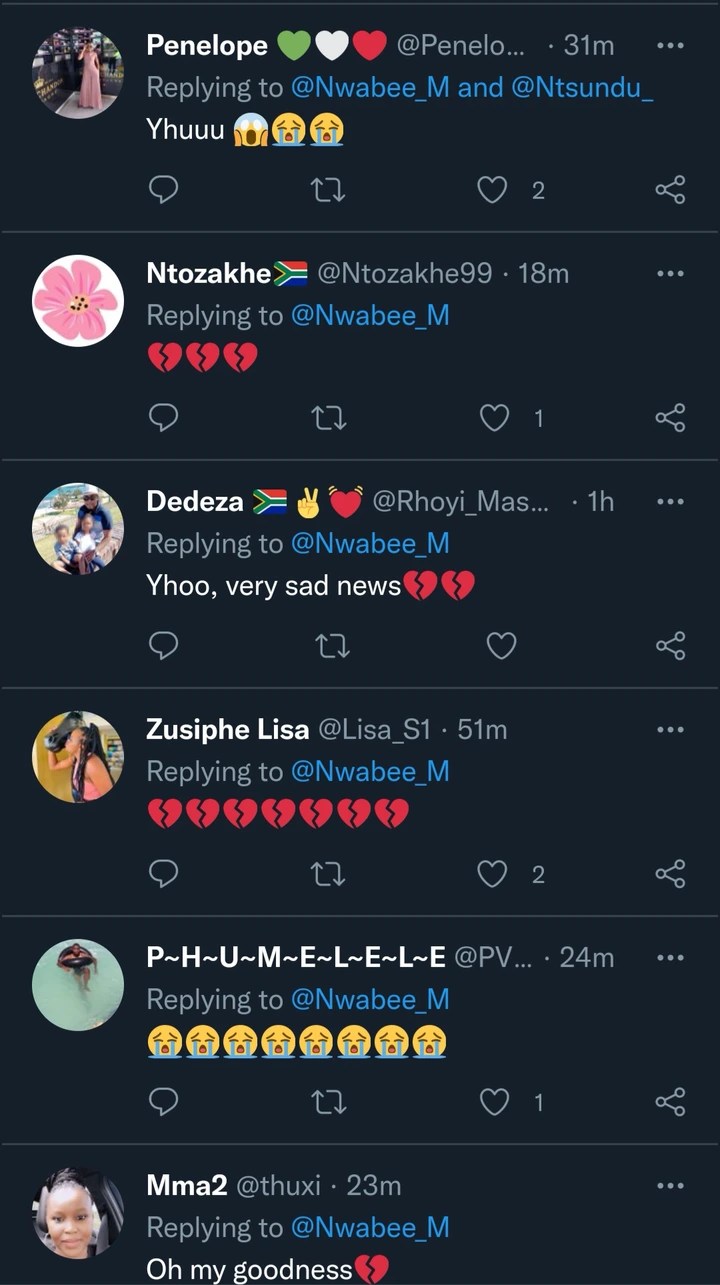 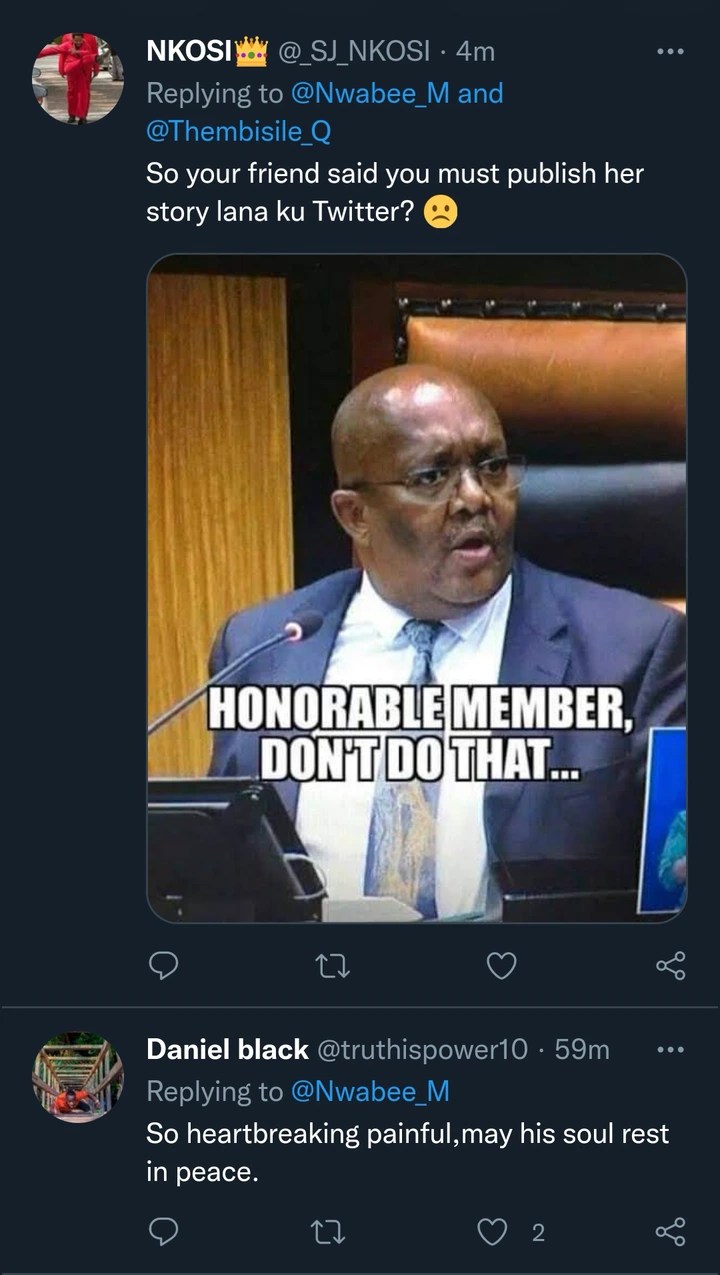 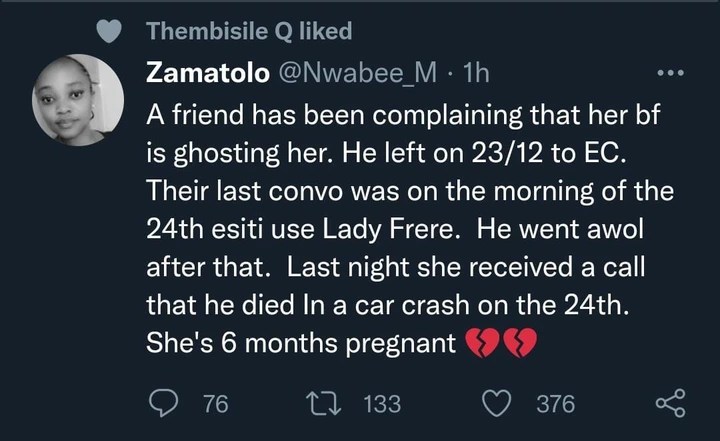 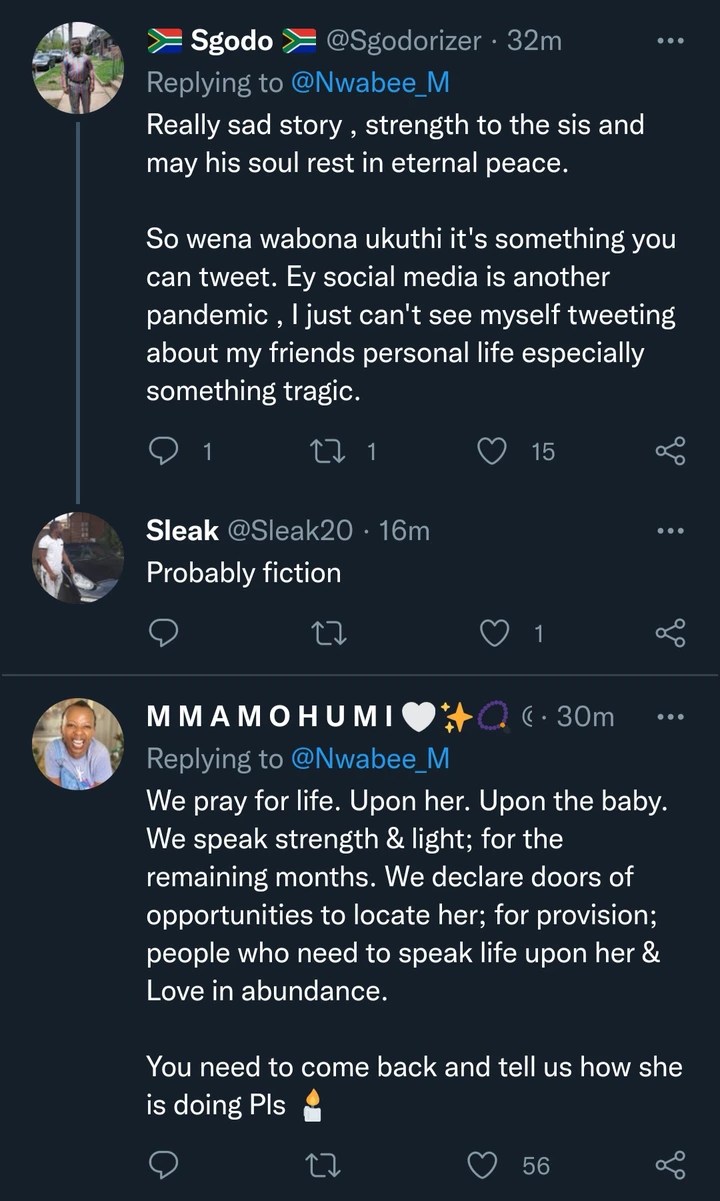 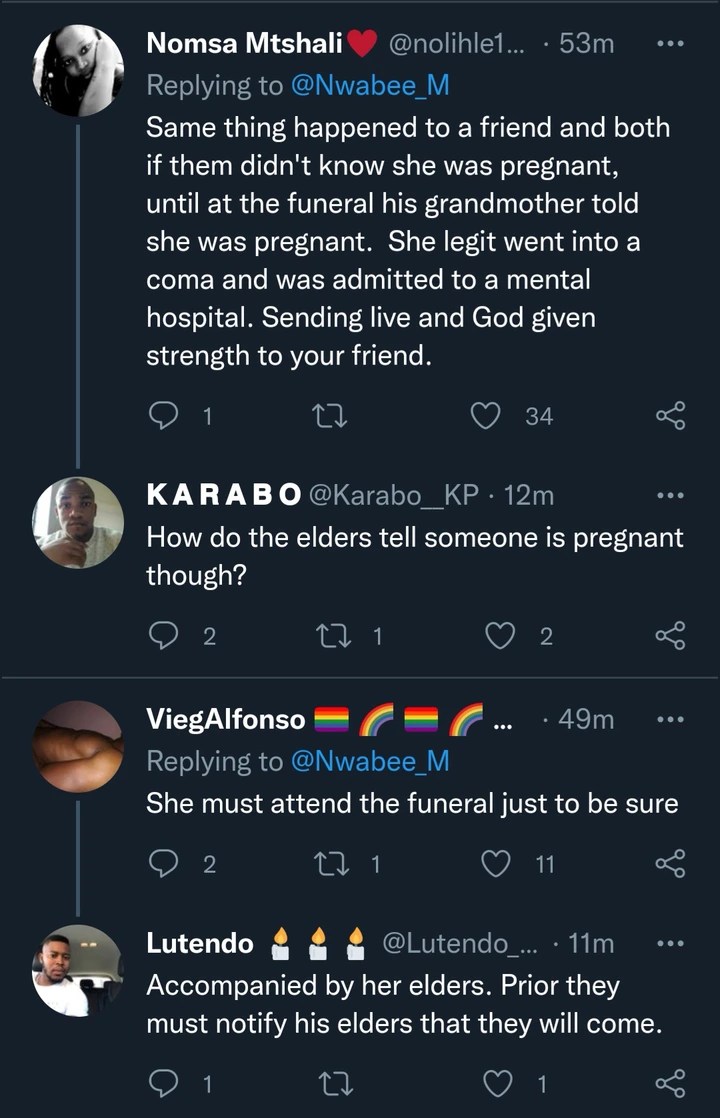 May his soul rest in peace.

Content created and supplied by: MagDeliciousgossip (via Opera News )

She thought her baby daddy was ghosting her only to find out he died in a car accident.
You might also like More from author
MZANSI CELEBS