She Escaped a Gang Rape & Ran to Clinic But They Didn’t let Her In, She Died at Police Gate

She Escaped a Gang Rape & Ran to Clinic But They Didn’t let Her In, She Died at Police Gate 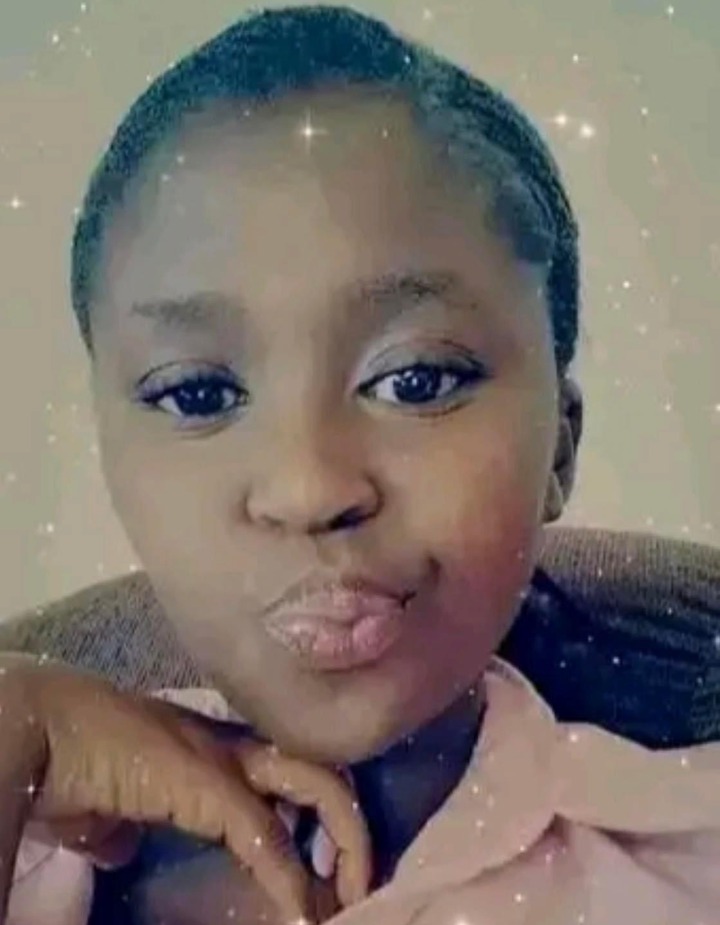 When people say public hospital nurses have a bad attitude and they treat people in a bad way, you might think they are just hating on them. It’s true there are good nurses, but most of them have bad attire in a way that you can even hate going to public hospitals. Not so long ago, there was a trending story of a woman who was seen laying at a hospital gate with a new born baby after nurses refused to let her in the hospital because there was load shedding. There have been so many reported cases of nurses refusing to help patients at public hospitals.

Recently, there was another heartbreaking story of a 15-year old girl who died after she was gang raped and nurses refused to help her before she went to the police first. After being held as a hostage and subjected to multiple sexual assaults, a young woman of 15 managed to break free and flee. She ran to the Motherwell clinic for help, but she was refused service and told to report the incident to the authorities first. Unfortunately, she was found dead on the floor of the police station after collapsing there. Zenizole Vena passed away when she was held in the arms of a woman in the community service center of the police station. Ntantiso tried more than once to get help for her, first at the clinic and then at the police station, but neither place listened to her pleas. 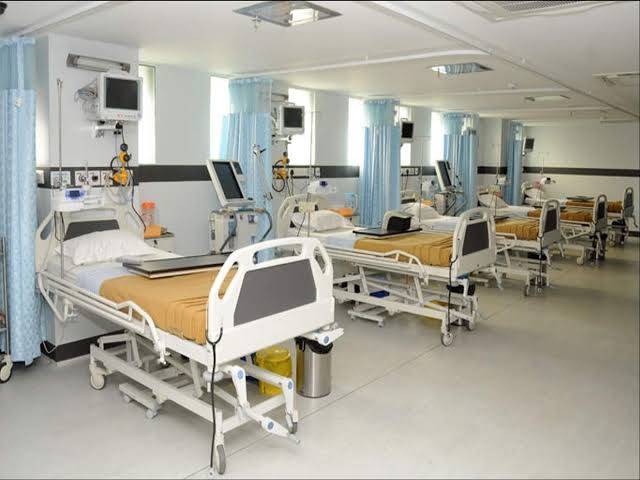 This isn’t the first incident where a person died after they were denied help at a public hospital. Our health system lacks discipline. The nurses who told her to first go to the police must account for and face disciplinary actions. In the midst of all these abductions and killings, a sexual assault victim should be given immediate attention or the nurse should have called police to come while she’s helping the poor girl. May her soul rest in peace and may justice be served for those who killed her and the nurses who refused to help her.