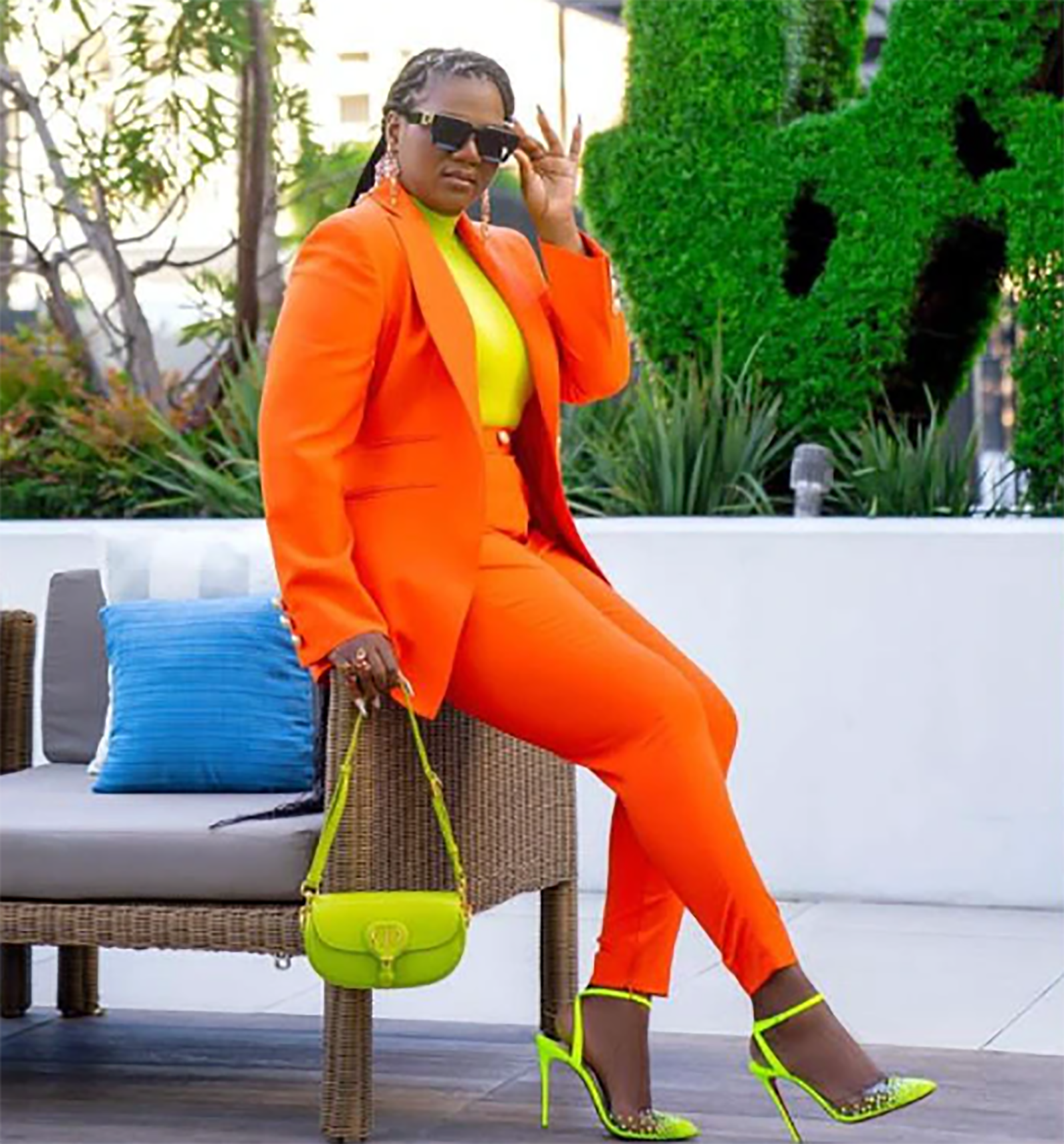 Shaun Mamkhize is not out of Europe for just the good times. She was at the MIDPAD show, giving insights into her life wherever she went. For many people to know about her, it was because of the reality TV show on which she became famous in South Africa as Mamkhize. She is loaded with money and many other women are looking up to her a lot.

It is wonderful that she is also being recognized in Europe. That is why she is on the show to share her personal experiences and how she is now on top of the beautiful lifestyle. Being recognized outside of your home country is the best feeling in the world. That means she also has a lot of support in Europe.

They are the people are interested in her story as much as she was part of the interview. She is currently one of the major club owners in the South African Premier League, which has been dominated by male owners. That is one thing that was highlighted, on the Podcast and Chill with MacG, by Ghost Lady. Her moves are really big to go unnoticed.

It was known as she left the country for the summer in the United States of America. It has become a surprise now that she is being part of a major interview show that it is away from South Africa. Since she wanted to stay longer in the USA, it could be the right moment for her to establish something in the USA. If she gets that opportunity, she will surely not be disappointed. Going international is the biggest moment anyone would love to have, no matter what they are doing. It could be about painting or a pianist. The moment you go international is the biggest moment ever. With Mamkhize and her son Andile, they don’t really wait for an opportunity to come by. They use their power to get what they want and work very hard to win.