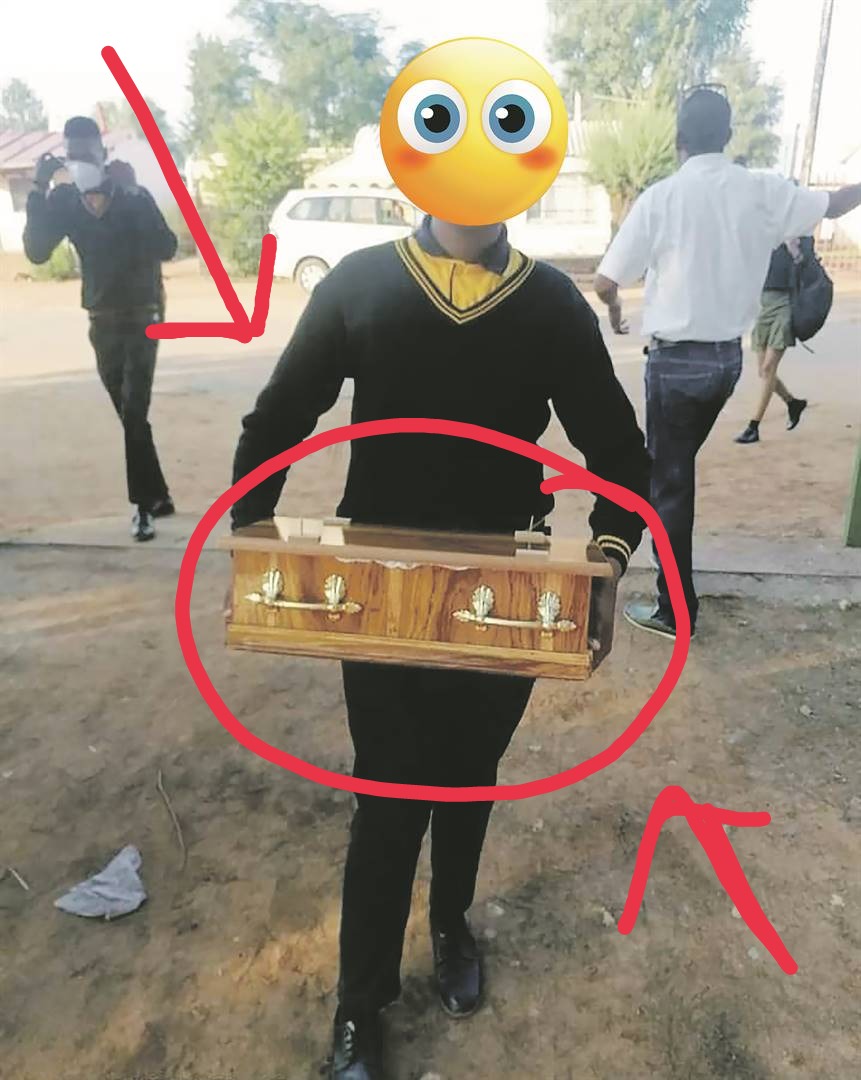 Over the last few years, social media challenges have grown in popularity.

The #NoSchoolBagChallenge, which has proven a hit with students at several schools, is the most recent one to go viral on social media.

Kgomotso High School in Pampierstad, Northern Cape, dedicated an entire day to the challenge on Friday, March 11th, urging students to bring their books to school in anything other than a school bag.

The students had a great time using everything they could think of, such as wheelbarrows, baskets, and cooler boxes. 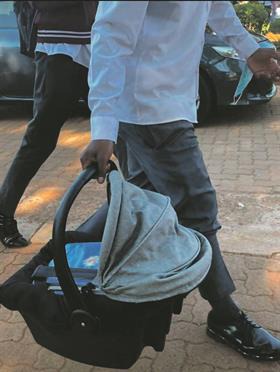 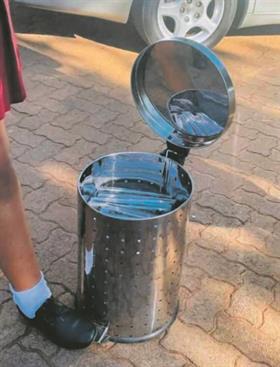 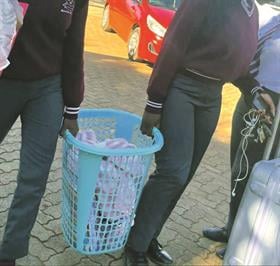 When one student arrived at school carrying his belongings in a baby coffin, several others were taken aback. Everyone was drawn to the light brown casket with gold ornamentation and handles, and his classmates all wanted a picture of him with it.

While many students agreed that he was definitely the victor and deserving of a trophy, others were taken aback.

“Dear parents, guardians, and carers,” the school said on its Facebook page ahead of the challenge. Please be aware that tomorrow our students will take part in the #NoSchoolBagChallenge. Pupils may bring their books in any container other than their regular school bag.

When kids ask to put their books in your wheelbarrow, please help them. I’m told there will be a Mrapas battle during the break, with our hip-hop fans demonstrating their skills. It’s just another school day, and it’ll end the same way.”

Photos of the youngster carrying the casket went viral, causing a stir on social media.

“I guess we have a winner,” Katlego Thuto Makwene commented on Facebook.

“Of all the schools in the nine provinces, I vote for you boy,” Jacqueline Nema wrote.

“This one, they’ve got a funeral parlor business in his home,” Millicent T Msiza wrote.

I guess others find him creative, while others thought it was creepy