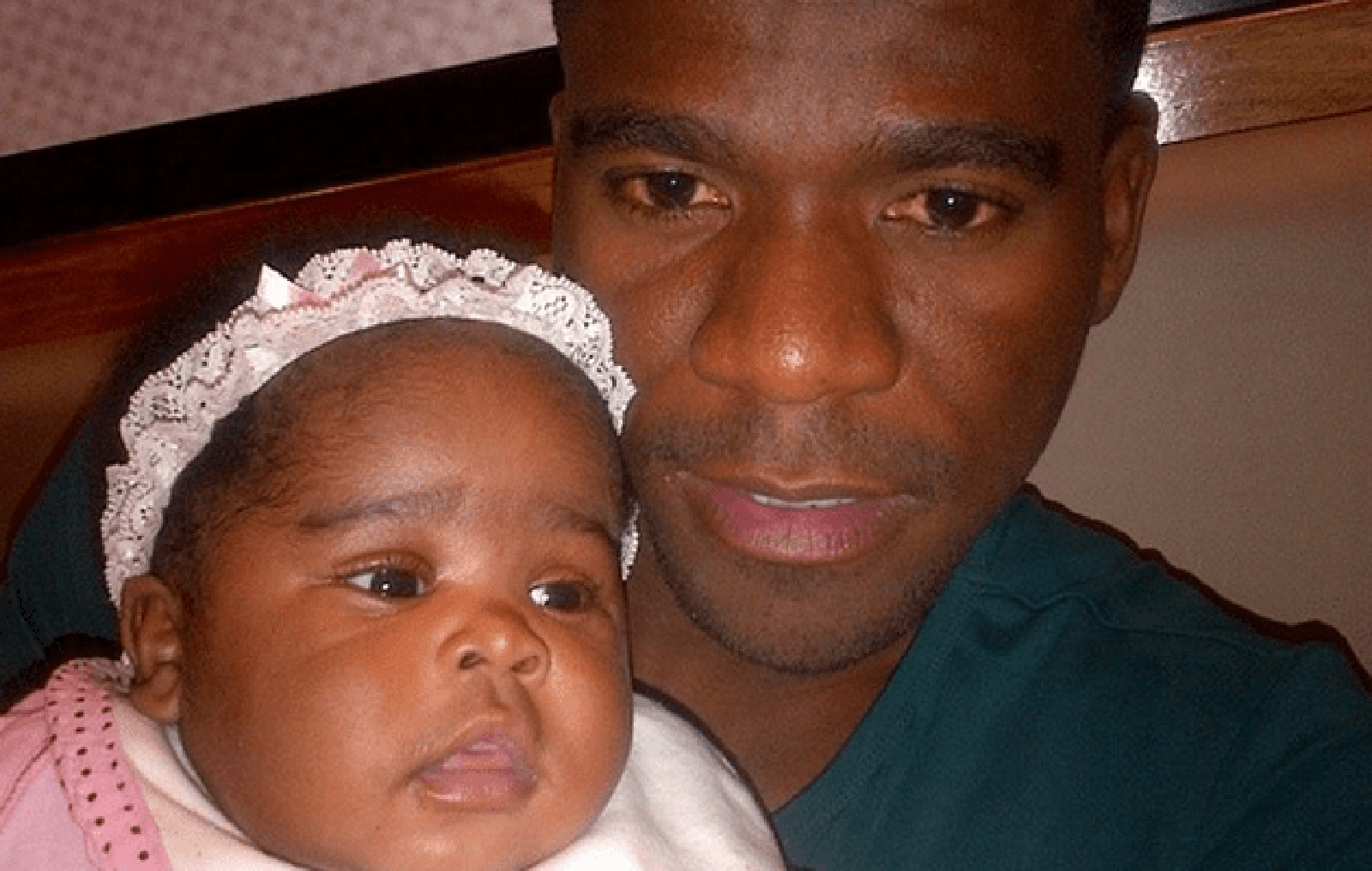 If there’s something special Kelly ever did for Senzo was to bore him a daughter who looks exactly like him. Mandisa’s daughter also resembles her father but Kelly’s daughter (Thingo) is just a copy of our late goalkeeper. Although the family is not pleased with Kelly, they can’t deny the fact that she photocopied their son.

When Senzo died on that unforgettable night Thingo was only six months old but today she is a big girl. It is so unfortunate that she did not get a chance to know her father personally. The world has a lot to say about her father, than she does and she will be told parables.

Senzo Meyiwa’s daughter wows mzansi. She is all grown, jolly and lovely. These recent pictures were shared by her mother on Instagram. Kelly is raising a queen indeed. People were so impressed by how Thingo was posing in front of the camera, joyful and full of life. 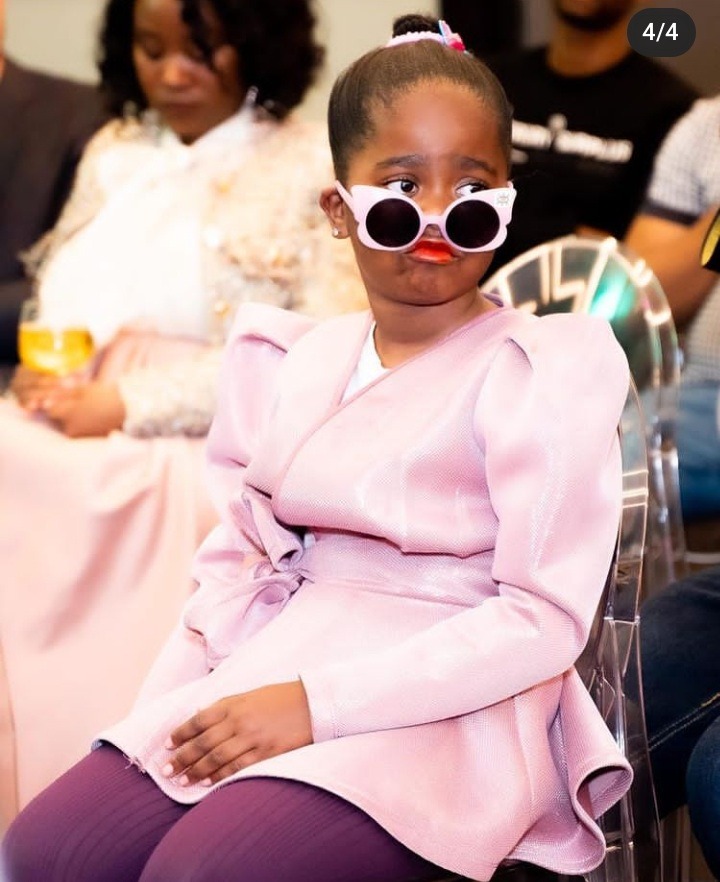 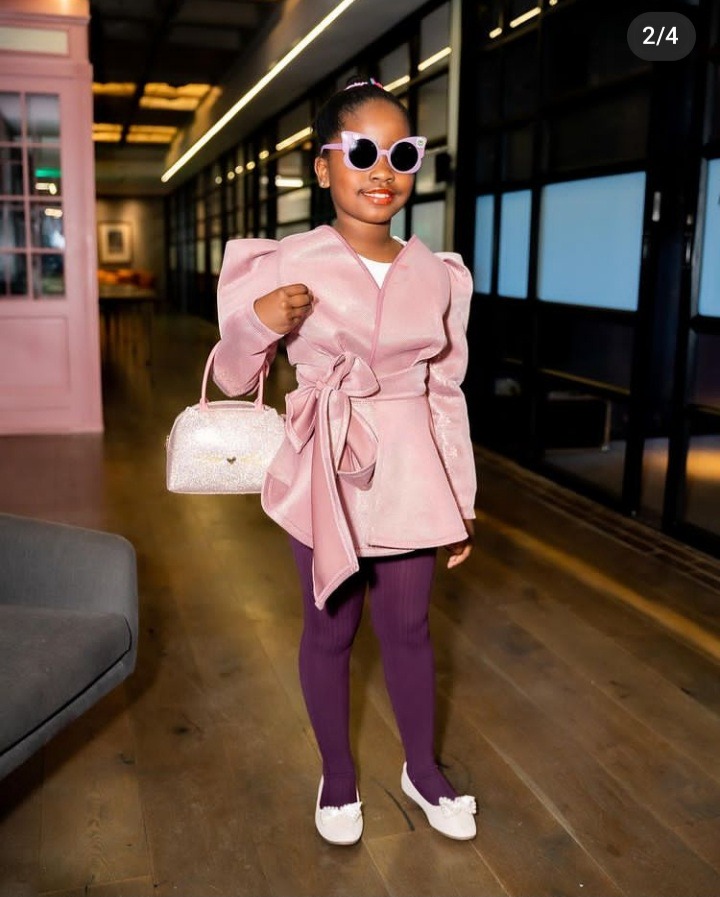 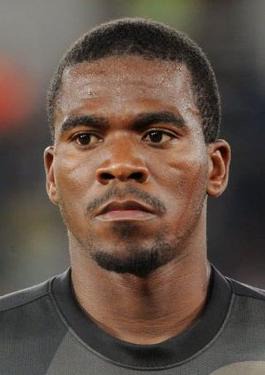 Content created and supplied by: Ntaka@matsakie (via Opera News )