See The Yellow variant hits the streets of Zimbabwe

See The Yellow variant hits the streets of Zimbabwe 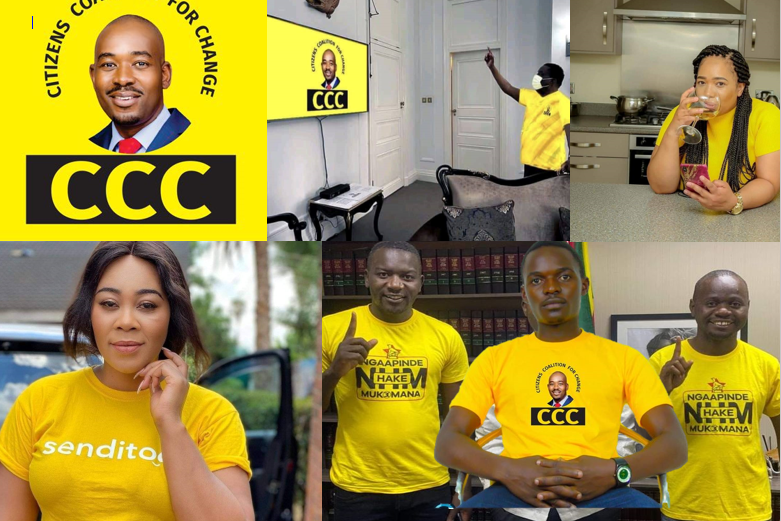 When the Zimbabwean soldiers committed a military coup on 14 November 2017 by removing Mugabe and installing Mnangagwa as the new president, the lowest rank was earning $550 and now five years later they are earning less than $150 based on the official RTGS to USD rate.

Even some of the ruling party officials are now admitting that they have failed to turn around the economy which they inherit from Mugabe at a time when Zimbabwe was considered one of the poorest countries in the world. Now things have gone worse, the local currency has collapsed, the prices of basic necessities continue to soar and schools are still closed as the rest of the world opens up and educates their children.

Even the hospitals have run out of necessities such as pain killers bandages and gloves for the medical personnel to use. No wonder why the opposition announced that they are rebranding to “Citizens Coalition For Change” ditching the old party name which has been embroiled in division and controversy. 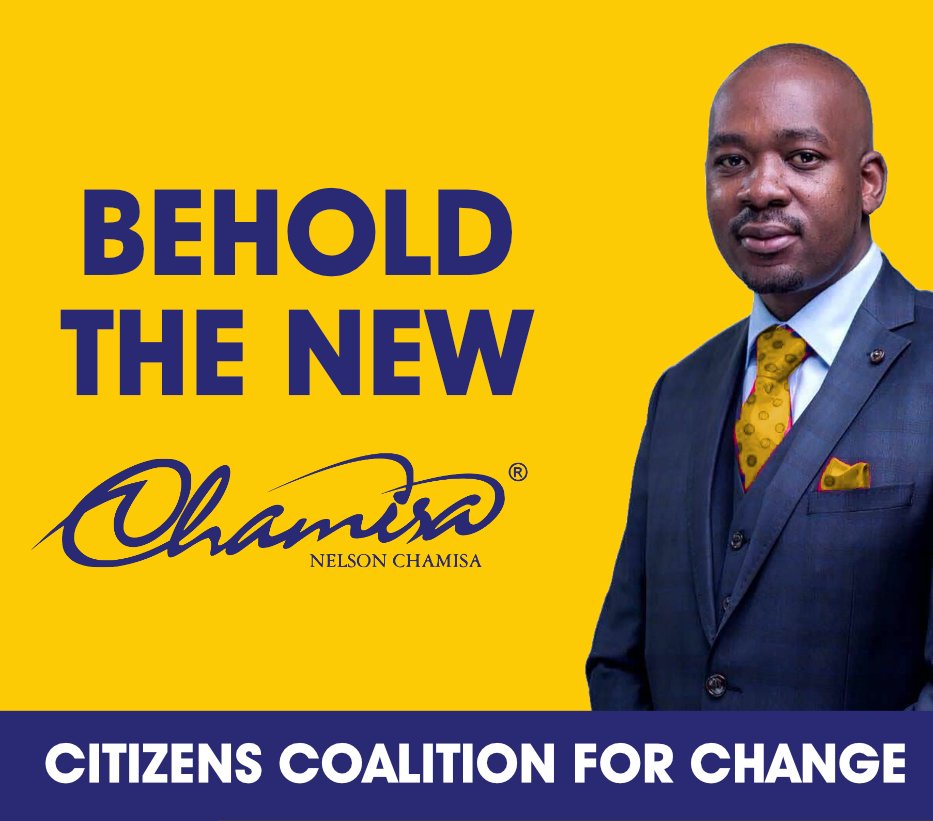 The new party will be using the Yellow colors which are hitting the major streets of Zimbabwe as people from all works of life embrace the newly born child. In a bid to nitwit the ruling party which is addicted to vile attacks and name-calling, the “Citizens Coalition For Change” will be difficult to attack via their weapon of choice – Slogan. 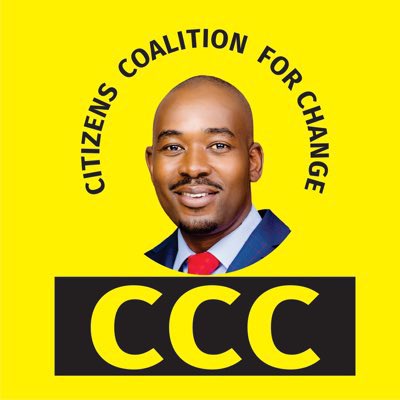 Chamisa has also warned Zimbabweans that the new project must be defended at all costs and people must register to vote in their numbers. He reiterates that winning the elections has never been a problem for the opposition as they have done so in the last five elections. 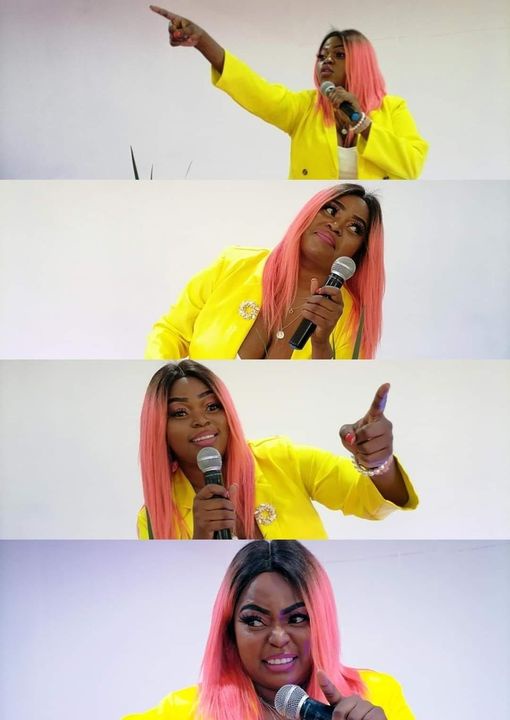 However it will remain to be seen if the ruling party will give up power after losing in 2023 and if countries like South Africa will continue to side with Zanu PF and allow another migration crisis as Zimbabweans flee their country in masses looking for a better opportunity like they did in 2002, 2008, 2013 and 2018 where there were disputed and violent elections. 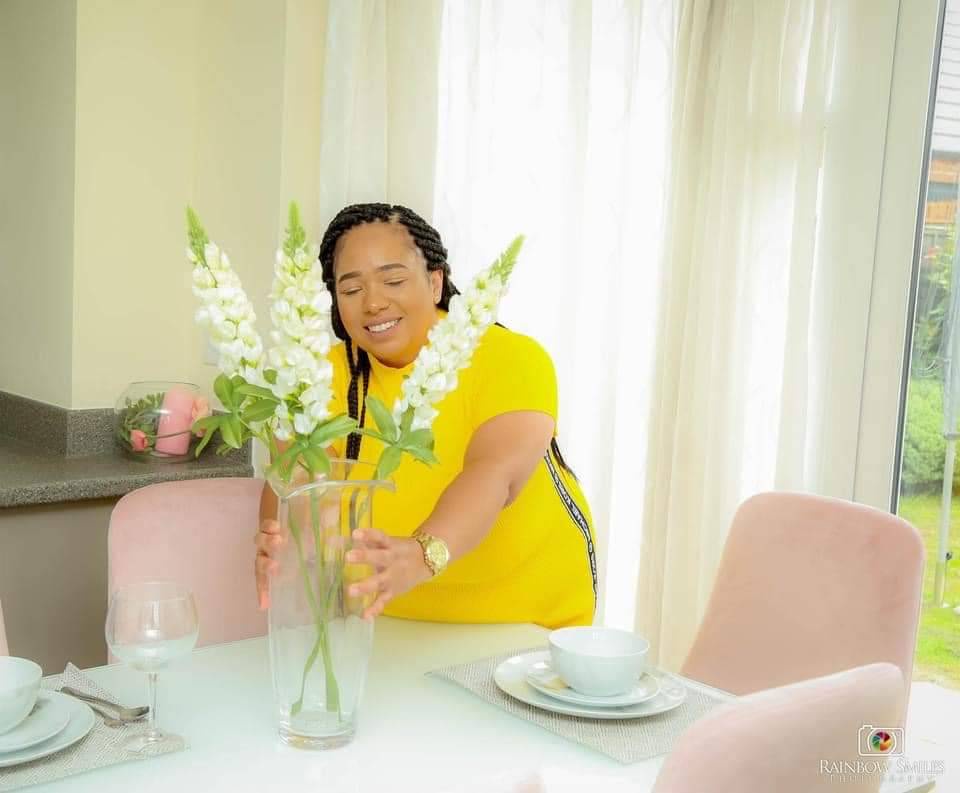 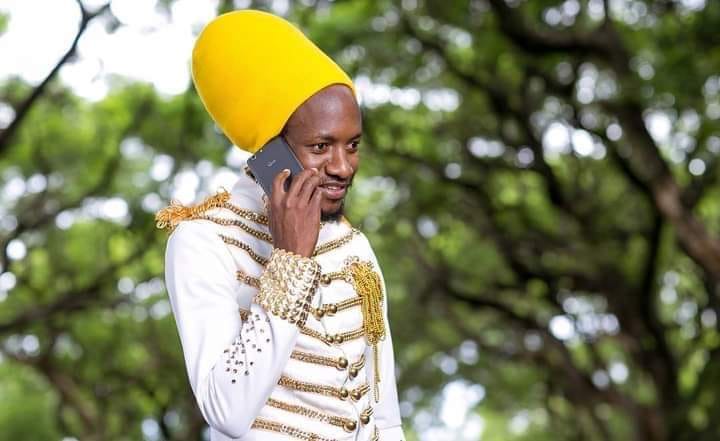 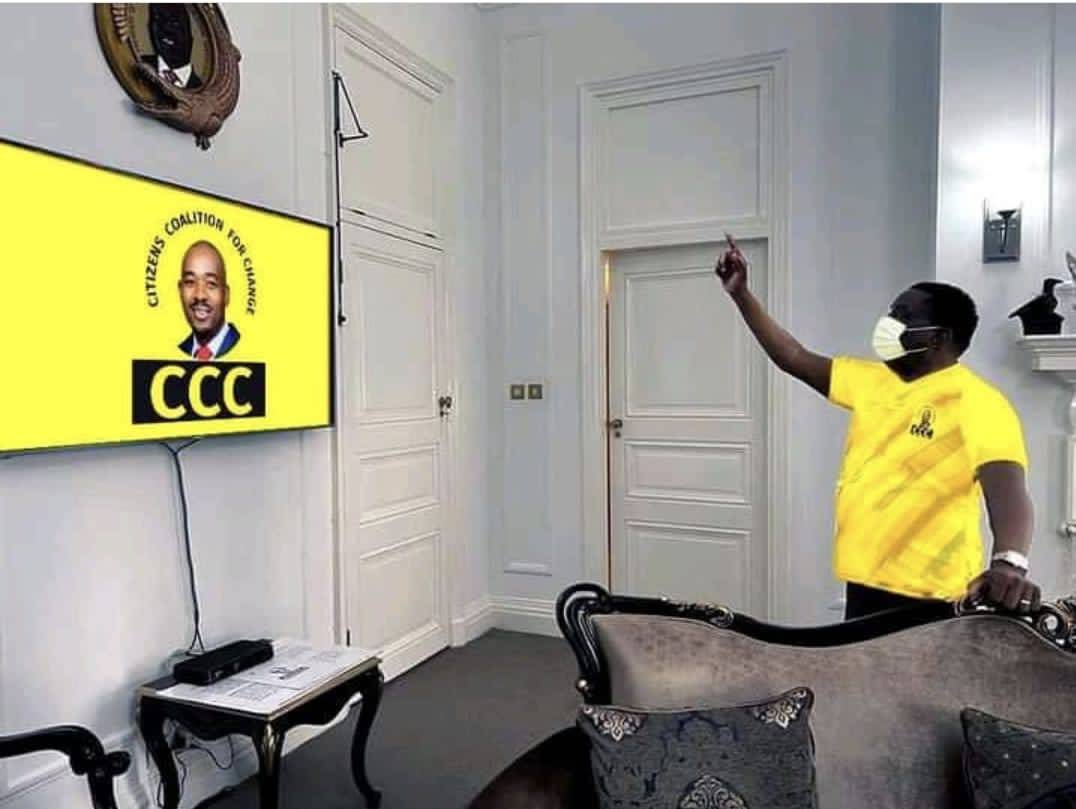 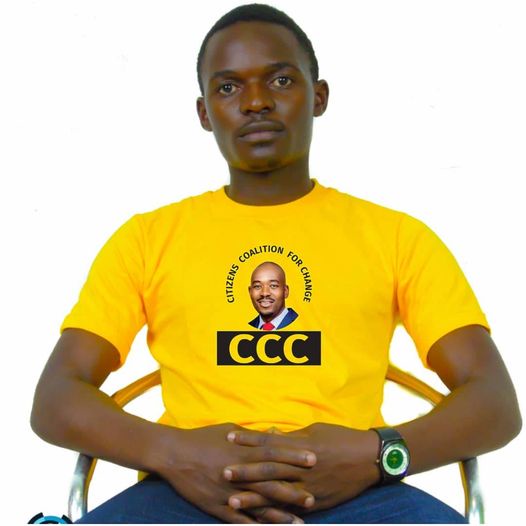 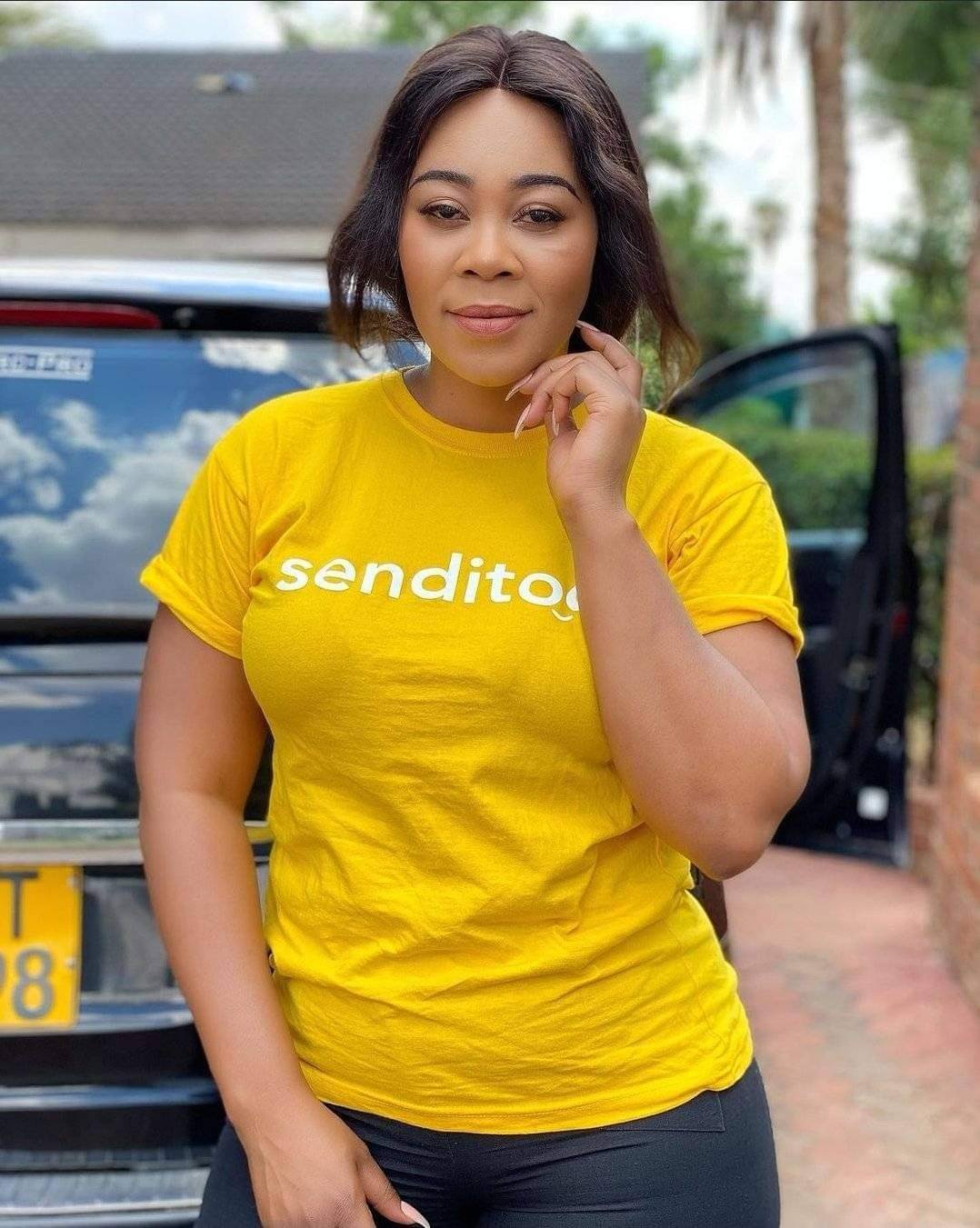 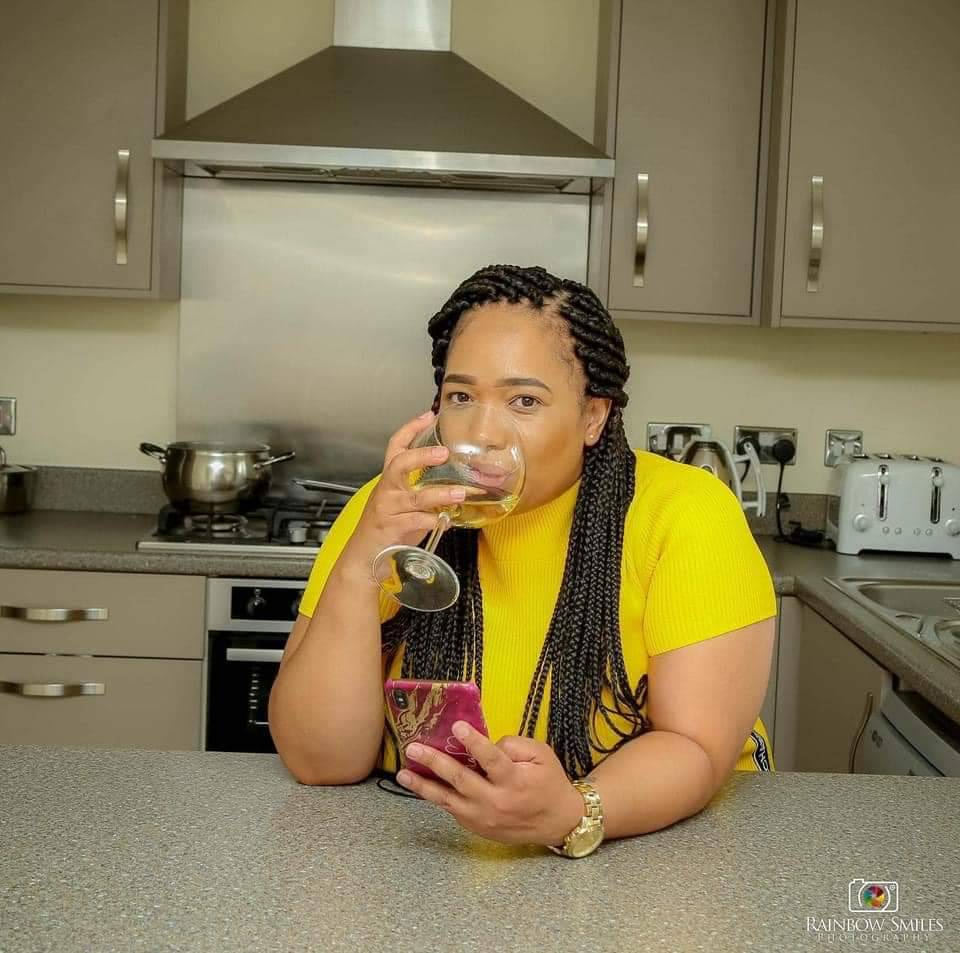 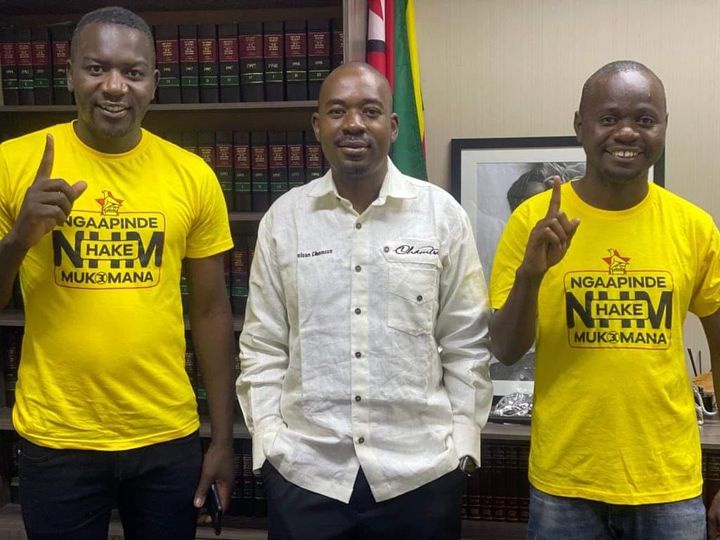 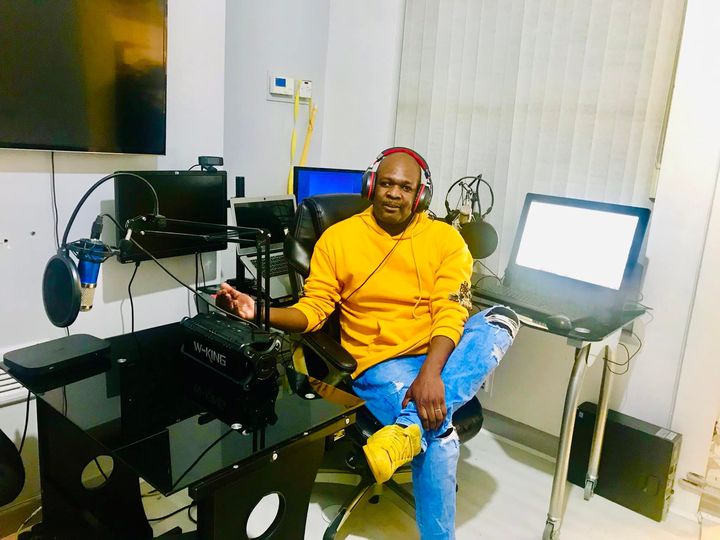 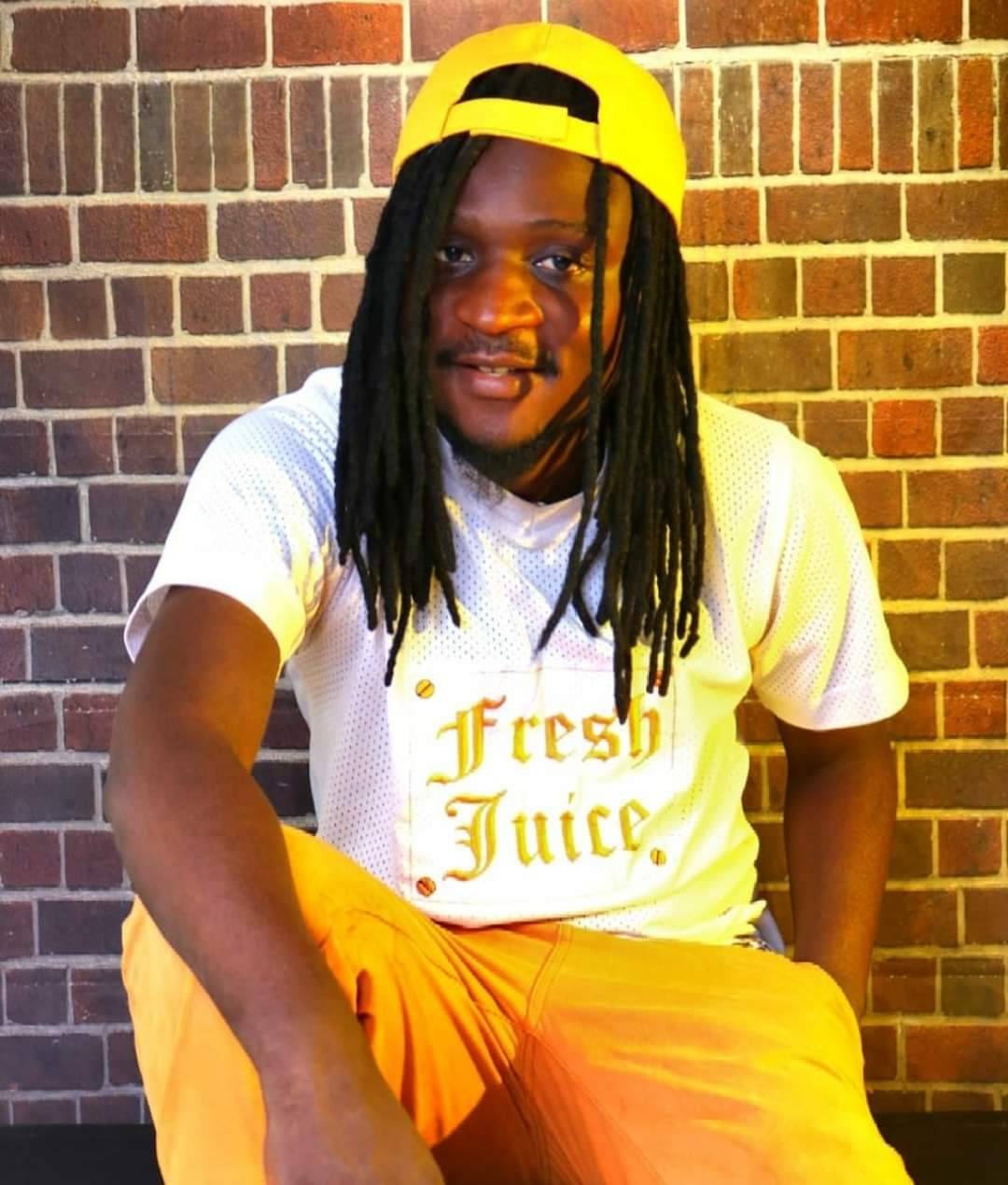 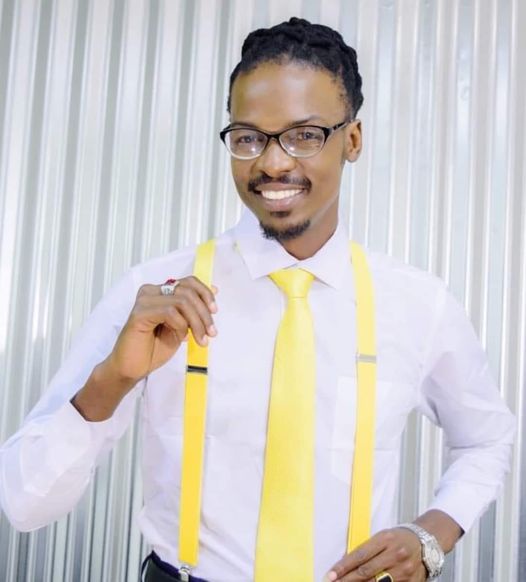