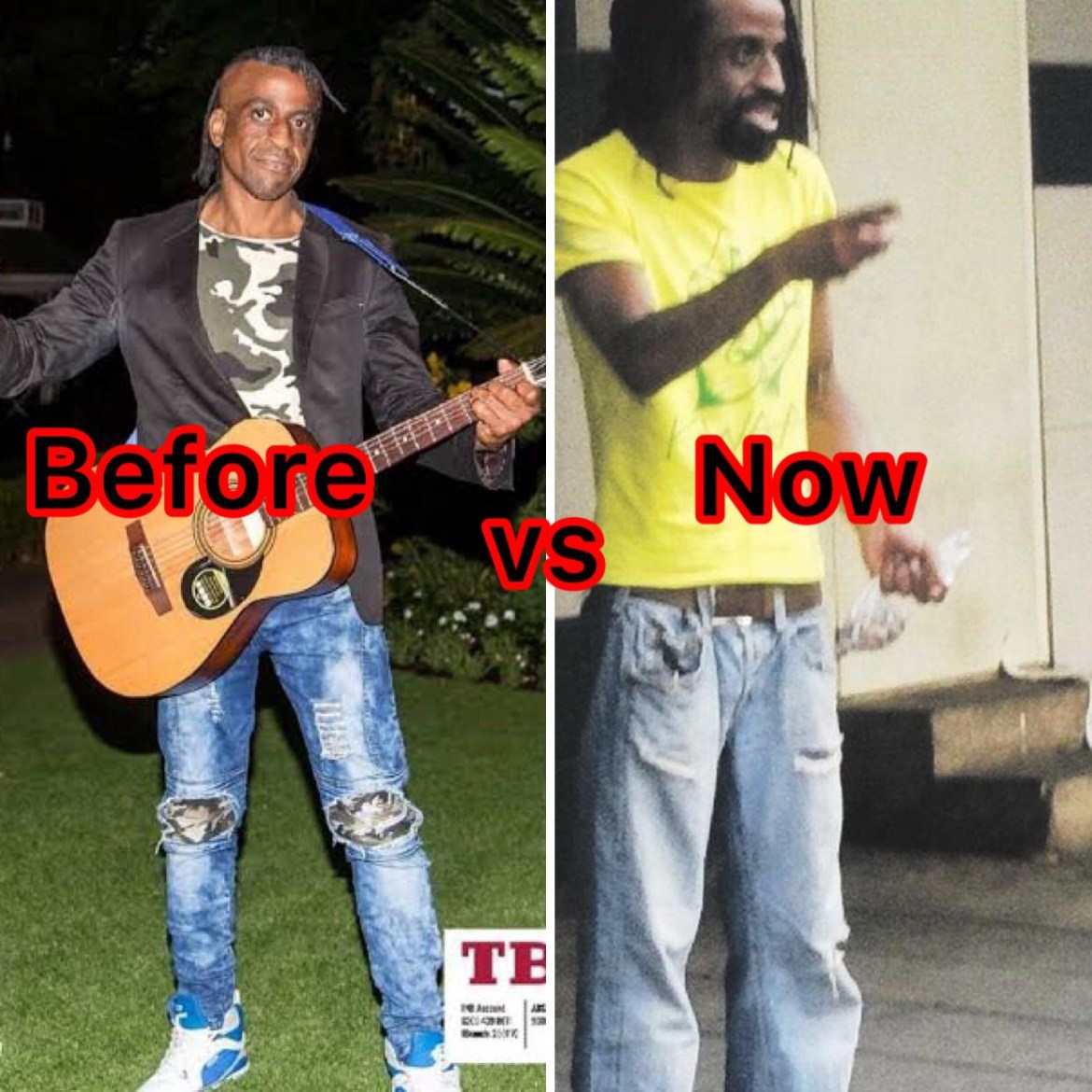 One thing about life is that it can change at any moment. That is why those who know better say you never know what tomorrow holds for you. Today you can have everything you ever wanted, only to wake up tomorrow with nothing. That’s the concept of life. That is why it is advisable to always be good to people when you are up there because tomorrow you might wake up on the same ground as them. This applies to all concepts: you can have nothing today and have everything tomorrow. That’s how life is. 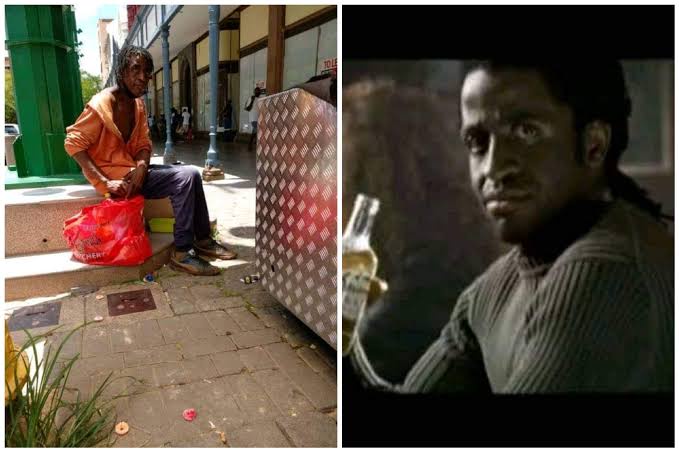 There have been so many celebrities who had everything, but now they have nothing. Many stars have changed from heroes to zeroes. There have also been many people who had nothing and had everything tomorrow. One thing about success is that you can work your whole life for it, only for everything to fail at the last minute.

Recently, there’s been a heartbreaking photo of a man who used to be a role model back then, but now he’s living in the streets. Hugh Masebenza, best known for his Sa­vanna Cider advertisement and role in Gen­er­a­tion, has been wit­nessed living on the street for the second time, following his previous witnessing in 2015. 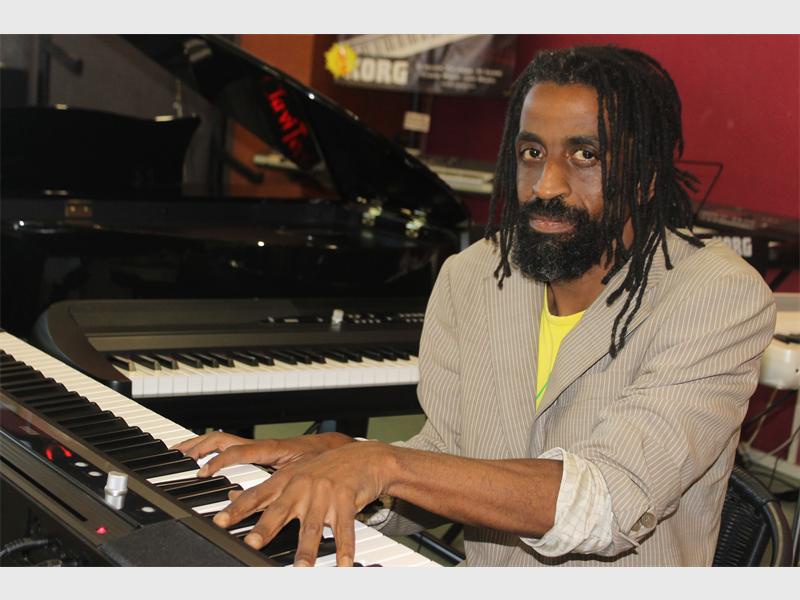 He has been spotted around the sidewalks of Johannesburg Central since 2015, according to available sources. Because of his presence in the advertisement video for Savanna Dry with the monkey, Hugh Masebenza became more well-known in South Africa. See his photos below.

Mzansi is currently pleading with Savanna to assist him because he used to make a significant amount of money for the firm. At the time of writing the complaint, it was not known what had brought him to this unfortunate predicament. 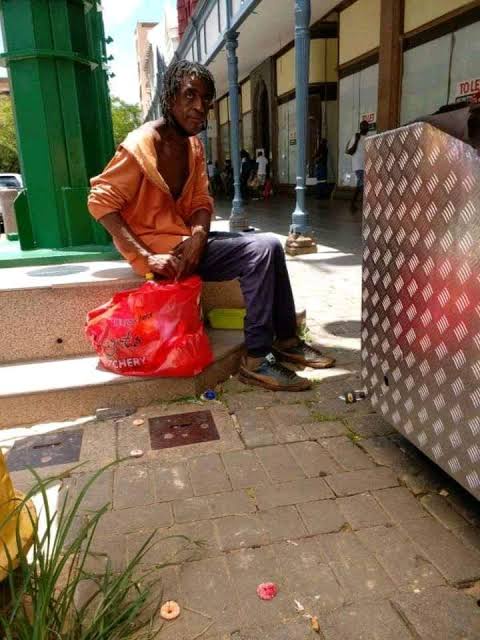 Although this guy is no longer associated with Savanna, they must at least help him recover because at the time he was advertising Savanna, it was one of the best adverts. I really don’t understand why people are making fun of him. Life is really unpredictable. You might wake up tomorrow as nobody too. 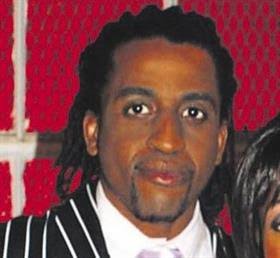 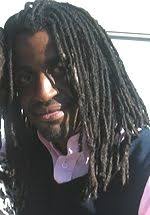 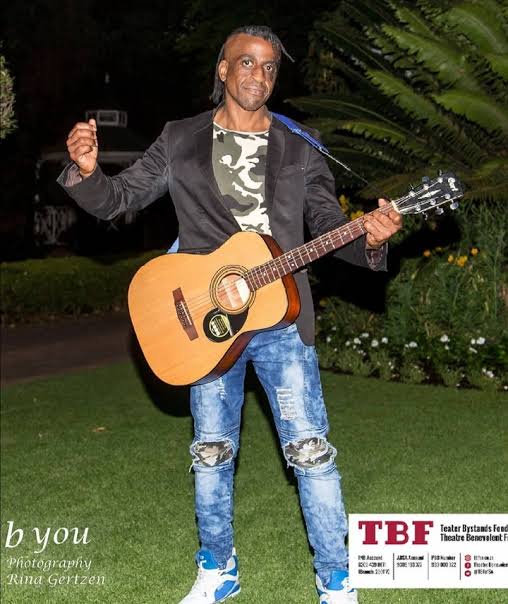