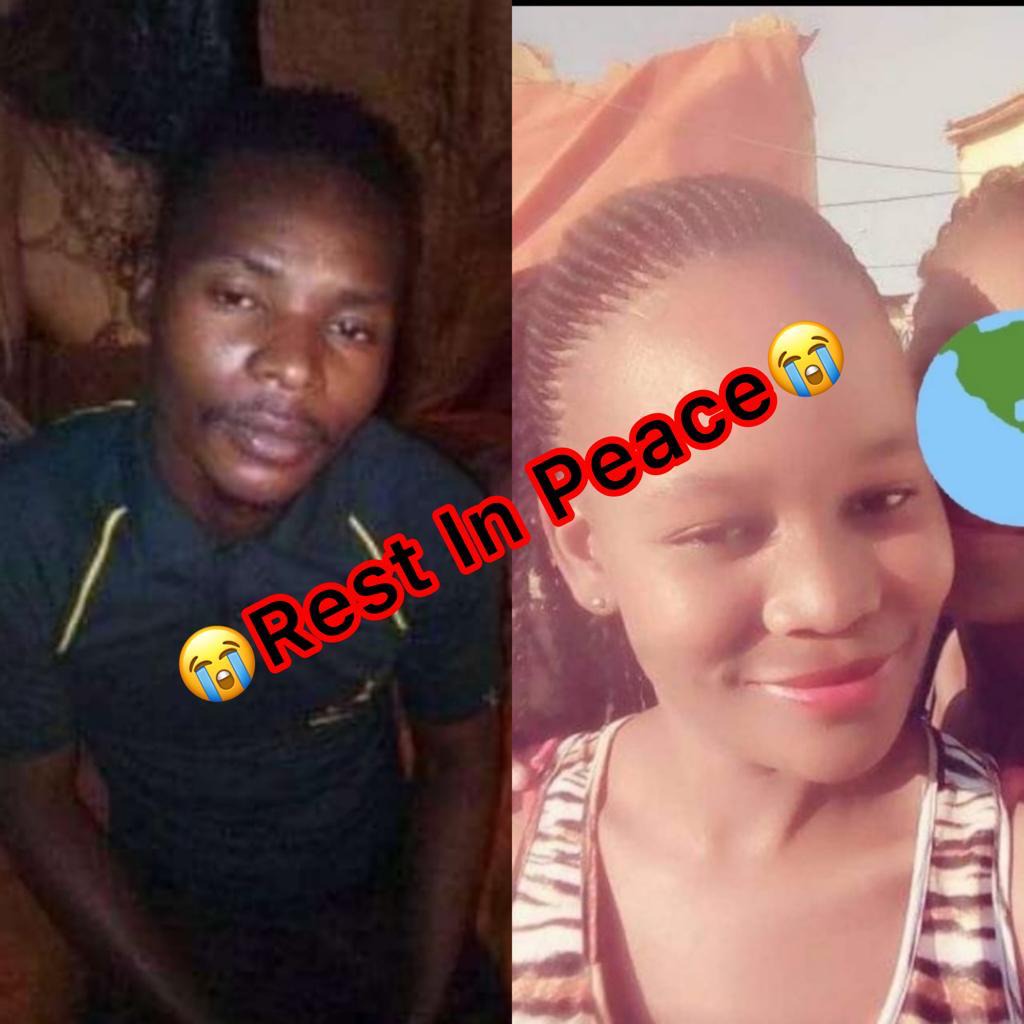 Gender-based violence in South Africa seems like it won’t be ending anytime soon. It’s sad to see women being killed by the ones that they have trusted the most. We have lost many women in the hands of abusive men. This past Wednesday South Africa was left in shock following the death of a thirty years old nurse at Thembisa hospital. Lebogang Monene was gunned down by her partner who is a police officer in the morning just a few minutes after she got into work. It is reported that the fatal shooting is a result of domestic problems. 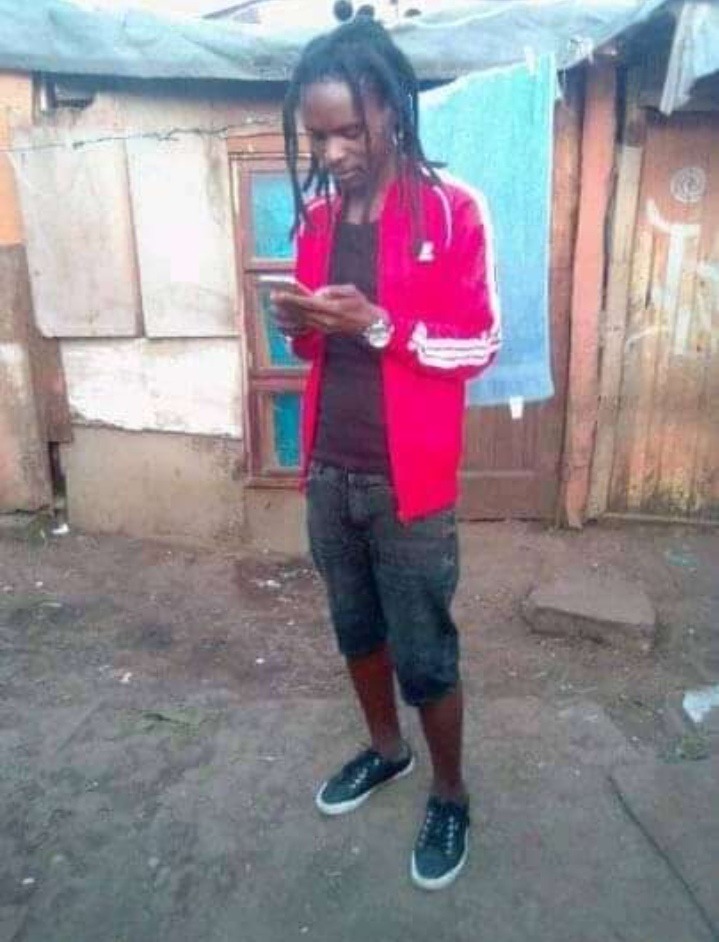 It was revealed that their relationship was toxic as the man used to abuse her. It proved to the country that a lot still needs to be done when it comes to protecting women. Another woman identified as ” Nompilo Duma” was brutally killed by her baby father in the presence of her five years old daughter this past Sunday, what a painful experience for a child. Taking it to social media the victim’s cousin left people in tears when she shared the news with the people. It is said that the man used to beat her countless times. On some events, he would lock her inside and brutally beat her in front of their child. This time around he cut the woman’s throat in the presence of the child and ran away. The woman was unfortunately confirmed dead at the scene. It is reported that this brutal killing happened after the woman revealed that she wants out of the relationship as she was tired of being abused. The man has been identified as “Mabheka Chiliza”. The police are currently in search of this man as he ran away. What he did is really being heartless and evil. 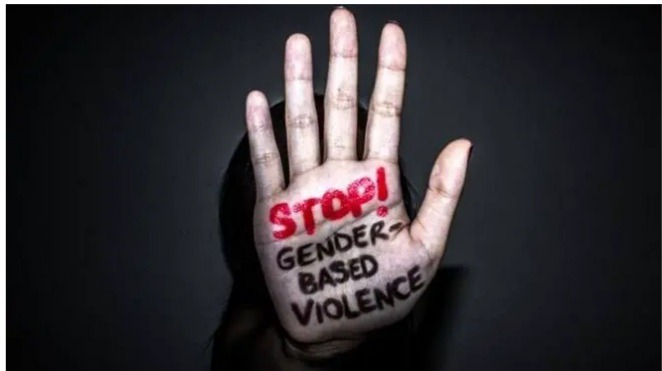 He should have allowed the woman to move on freely with her own life as she was tired of his abusive behavior, instead, he decided to cut her life short. Now her five years old daughter will grow up without a mother and that is painful. A message has been sent to the public to let the police know if ever they come across him. It’s really sad that her life had to end this way. It proves that women are losing the gender-based violence battle almost every day.

Opinion: We can see that the number of women who are being killed by men almost every day continues to increase. The country needs to implement a harsh punishment for those with such cruel hearts not hesitating to kill women. It’s unfair for women to live lives in fear. Share your views on the comment section and follow for more news.
Source: