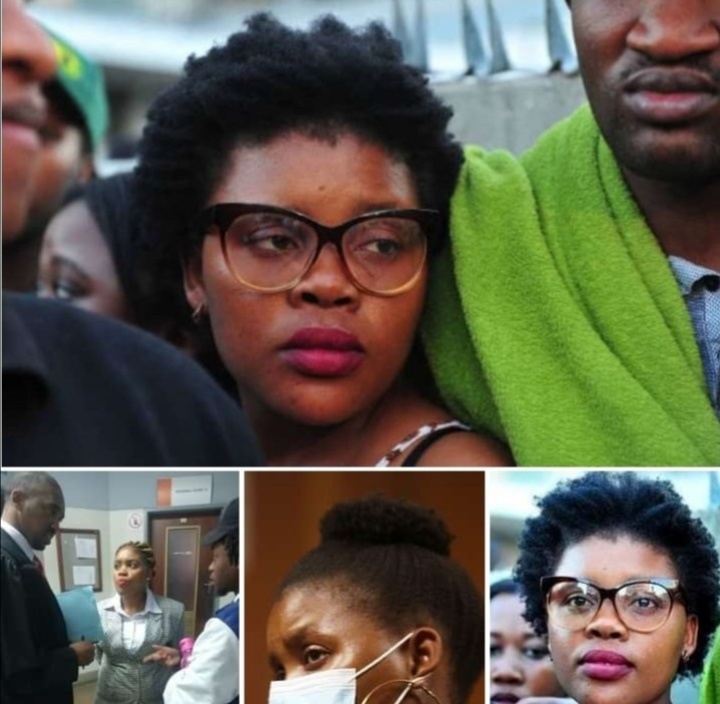 Do you remember Sebongile the student that accidentally received million from NSFAS, the case had been undergoing investigation? She recently appeared in court when the issue was raised on social media.

Sibongile was alleged to be sentenced to 18 years imprisonment, for their incompetency. The narrative set to brake a black child will not scare anyone. We know thieves, they walk disgusted on suits but not arrested. The judges who failed to charge Marikana killers are acting cleaver with the young women (Sibongile) the Parliament which is failing to recover R5 billion that Eskom accidentally paid to Quiten Van Der Burgh is quiet. This plot is clear. Fairness for Sibongile because the effort will not fail especially the complaint of fairness to Sibongile. 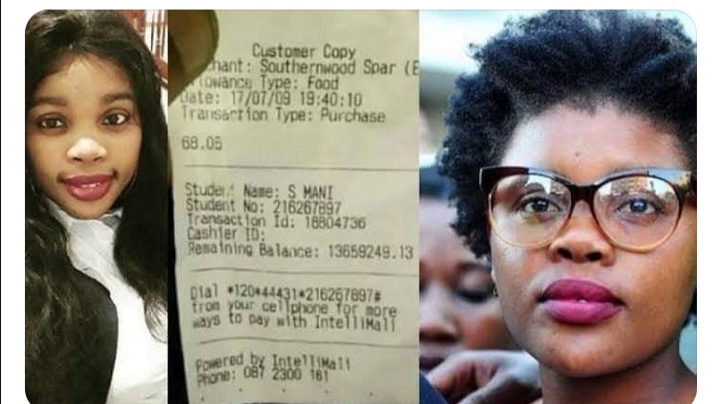 The young woman deserves mercy she did what she had to do with the money that was accidentally deposited into her account.

“anything going into your account you must know that it’s been tracked, she’s guilty but I think she should alert her it was gonna be something if she found it on the street sorry to her never blame her blame poverty,” said Eagle Man

So they sentenced Sibongile to 18 years imprison for their incompetency pic.twitter.com/IglZdUUdec