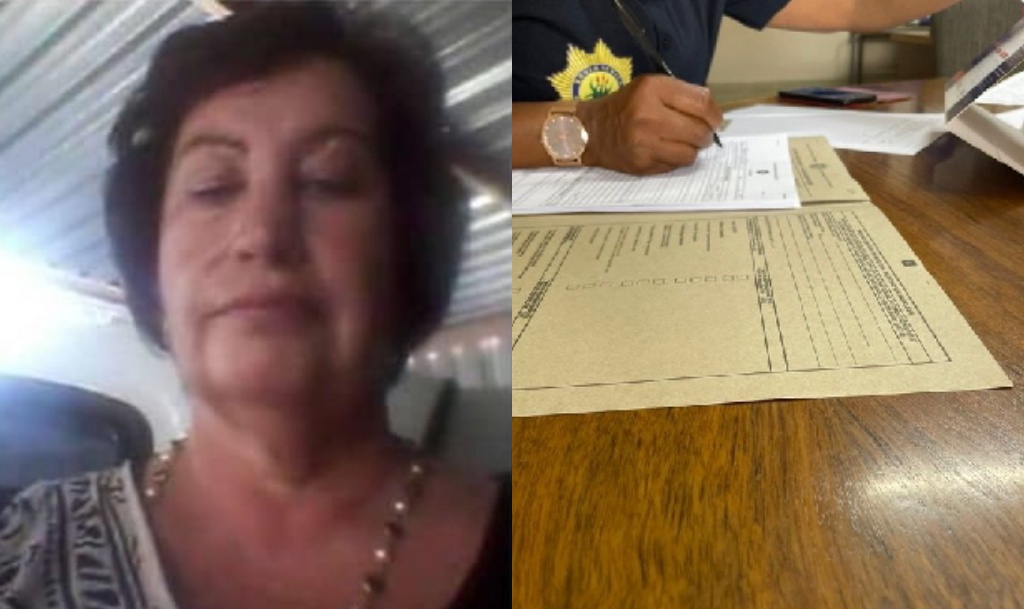 Lesufi in his Twitter account @Lesufi said “Thank you so much SAPS for her arrest we truly appreciate the swiftness.”

Belinda Magor who is a white South African made a racist statement advocating for pitbull while many South Africans are saying the breed should be Ban because of their terrible incident done by the Animal. on Media She said that “Blacks must be killed band not pitbull. They must remove the women’s womb cause we all are not the same and God didn’t made us.”Her statement left many South Africans Traumatized because these shows she truly hate blacks and want them back to apartheid govt. The police has Arrested her for her statement and she will soon appear in Magistrate court.

Opinion: we all should love our neighbors as we love ourselves all human are same irrespective of their skin color nationality and tradition. Let respect each other. #Peace