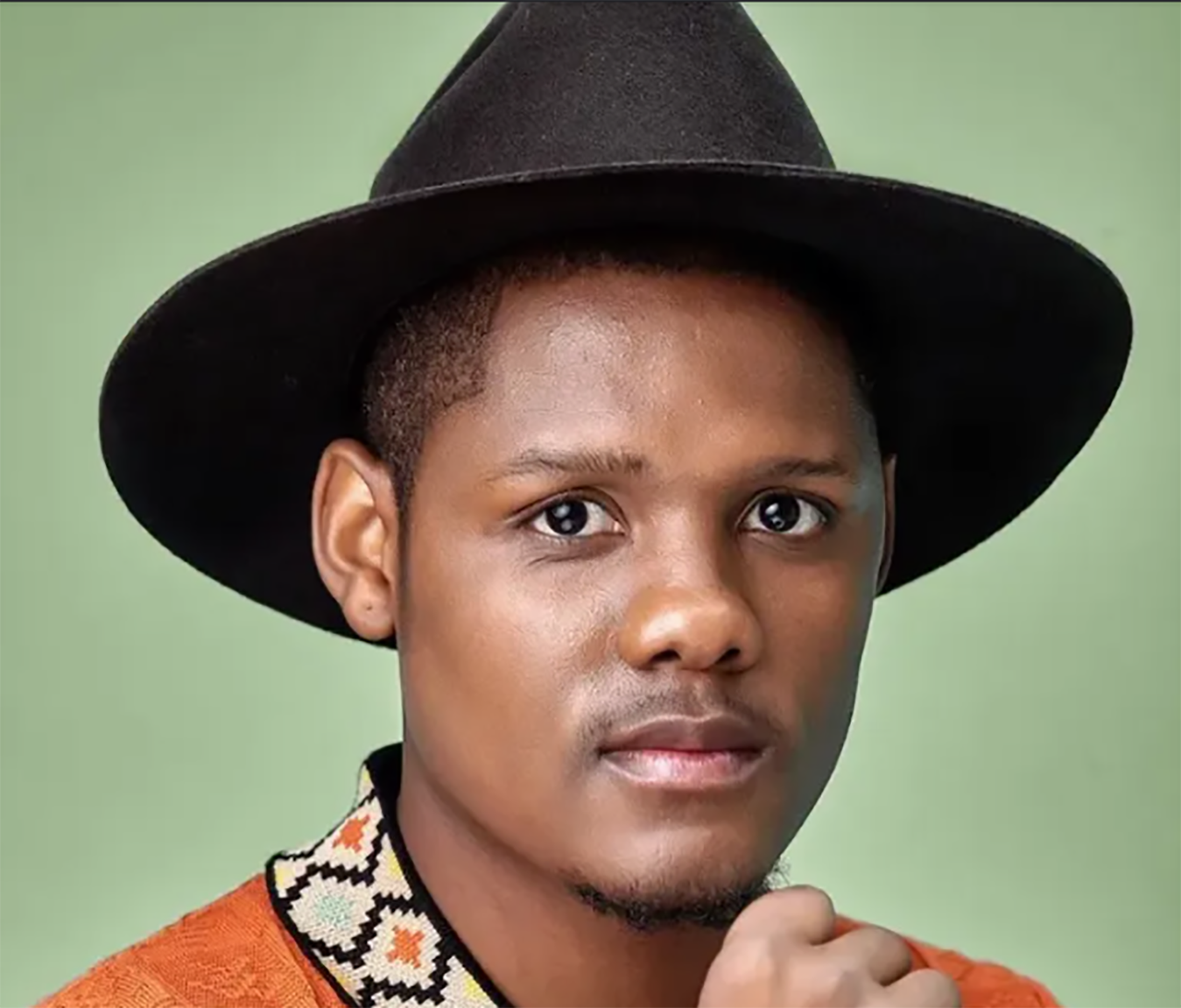 South African musician, Samthing Soweto has publicly apologized to his fans for putting a pause on music.

In May, the star got people shocked after sharing selfies of himself on social media.

Many assumed that he might be battling an illness resulting from his drastic weight loss.

In a video shared on Instagram, Samthing appreciated the love and concern received due to the weight loss.
He said he isn’t dying, but he’s going through a lot which is personal as he didn’t share or hint at the things.

He said: “My name is Samthing Soweto. Please excuse the silence, I have been bunting but I will have something for you guys real soon”

Watch the video below: