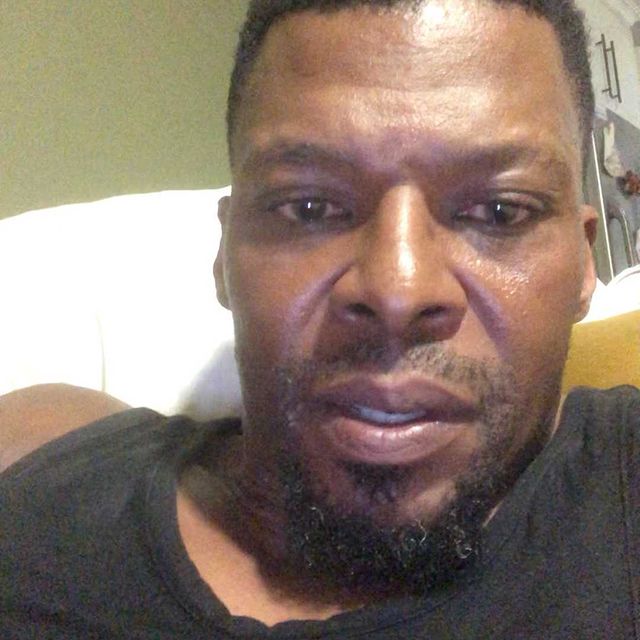 Generations: The Legacy star Vuyo Dabula is breathing fire after he became the victim of a death hoax.

The actor had to take to his social media to set the record straight after a video made rounds on Tik Tok claiming that he has passed away.

In the video, Vuyo said he was more worried about his friends and family who saw the video.

“There is somebody, they made a video on TikTok, they saying that I passed on. Normally if I was alone, I wouldn’t care to hear what you are saying but there is a lot of people that you have affected,” he said opening the video.

Vuyo said he received a call from one of his cousins who was shattered by the rumors, and he had to assure them that he is well and alive.

Continuing his rant, the actor also threw in a few insults, telling the TikToker where to get off! However, some fans did not like this.

In his defense, Vuyo said: “If you look at the first video, I said if I was Alone like if I was a man in the Island, I fell from the sky, I am not attached to anyone I wouldn’t give a sh*t about the video and rumors but the things the rumors are upsetting some of the people who love me and respect me.”

Meanwhile, a few days ago Uzalo star Thuthuka Mthembu also became a victim of a death hoax. There were rumors that she was involved in a fatal car acciden

Shutting down the rumors, the actress told Daily Sun, I’m alive and kicking. I’m not ill and I was not involved in a car accident. The news didn’t only hurt me, but also my loved ones…What hurts me most was that news outlets even ran stories saying I was dead without confirming it,” the publication quoted Thuthuka.

Legendary actor Israel Zulu was also hit with a death hoax a few months ago when he was still recovering at home. Read More: Israel Zulu Releases A Statement Regarding His Health

His management then released a statement setting the record straight. The statement read, “The rumor of the passing of GP-MaOrange remains that: rumor. They are an annual occurrence without fail. Israel is very much alive, recovering at home with family, and in high spirits. He will be celebrating his birthday on the 28th of December, and maybe those wishing him dead will for once have an opportunity to wish him long life then. He saw the rumor and just laughed it off.”

Israel recently exited Gomora due to his illness. He thanked the show producers and actors for their love and support. The star also apologized to his fans for leaving the show.

“I hope you continue to support the show, especially the young crop of actors who are really doing their best to make it exciting. I am currently receiving the best medical treatment, and I am in high spirits having passed what I believe to b

e the worst stage of my situation,” he said. – ZAlebs