Sadness: Two Muvhango Actors Fired From The Show Without A Notice

Sadness: Two Muvhango Actors Fired From The Show Without A Notice 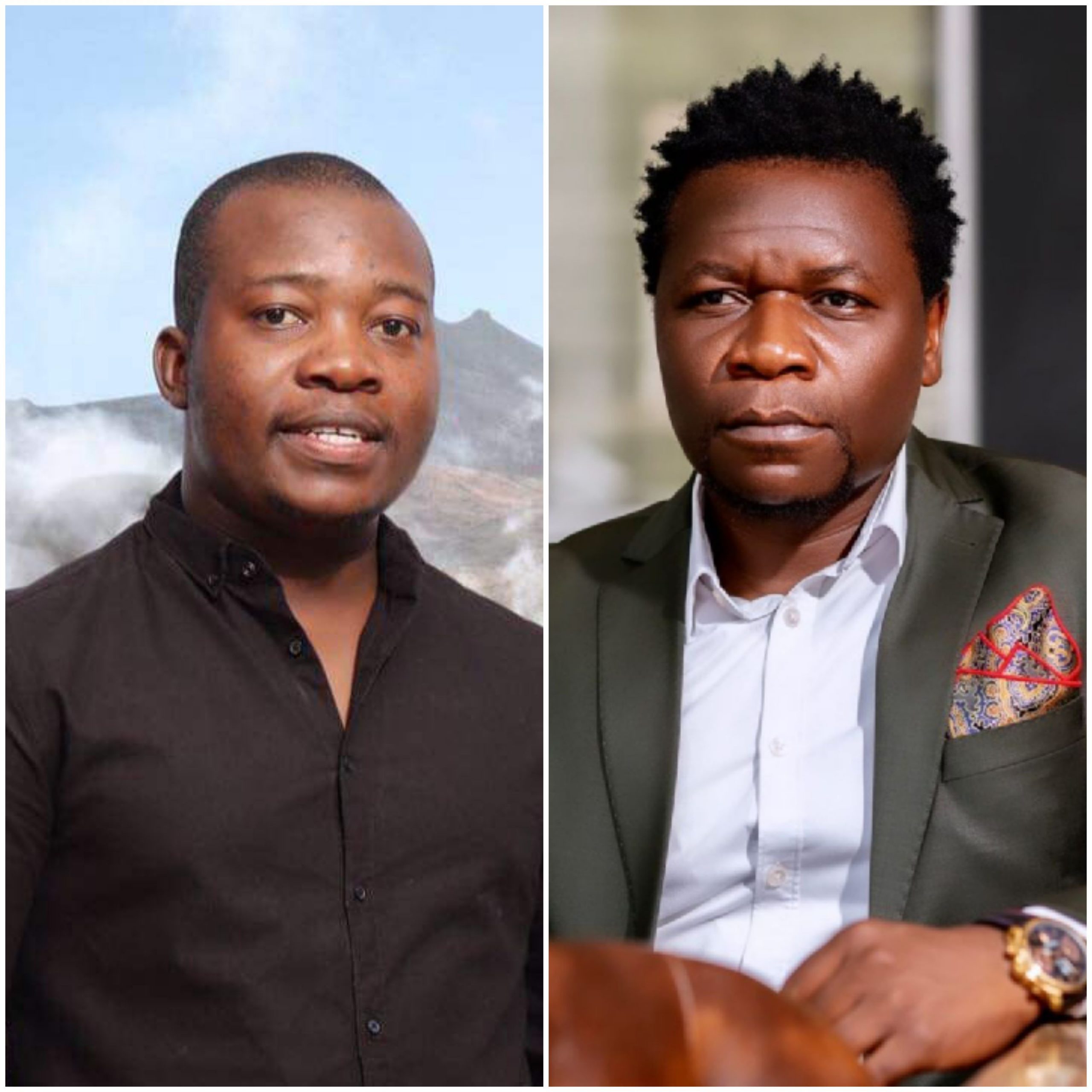 MacDonald Tshifhiwe Ndou is a South African actor by profession. He started his acting career in theatres and on radio dramas. He did radio dramas on Phalaphala FM and sharpened his acting skills. In 2008 he made his debut appearance on Muvhango. He was cast as Khakhathi Mulaudzi or KK on Muvhango. Sydney Ramakuwela is a 33 years old South African actor and voice-over artist. He was born on 27 April 1988 in Tshitereke Village near Thohoyandou in Limpopo Province, South Africa. He played the role of Mulalo on Muvhango.

These two actors have been with Muvhango for a long time now and they were good actors who were loved by so many people. No one would have thought of them leaving the show anytime soon.

It seems them leaving the show was also a big shock to them as they say they were never given a warning of any wrongdoing and they were not served with notice. The two did not get any reasons why they were removed from the show. Content created and supplied by: Best-Newzzz (via Opera News )