Sadness: A woman in Pretoria boils her newborn infant in a 20litre bucket

Sadness: A woman in Pretoria boils her newborn infant in a 20litre bucket 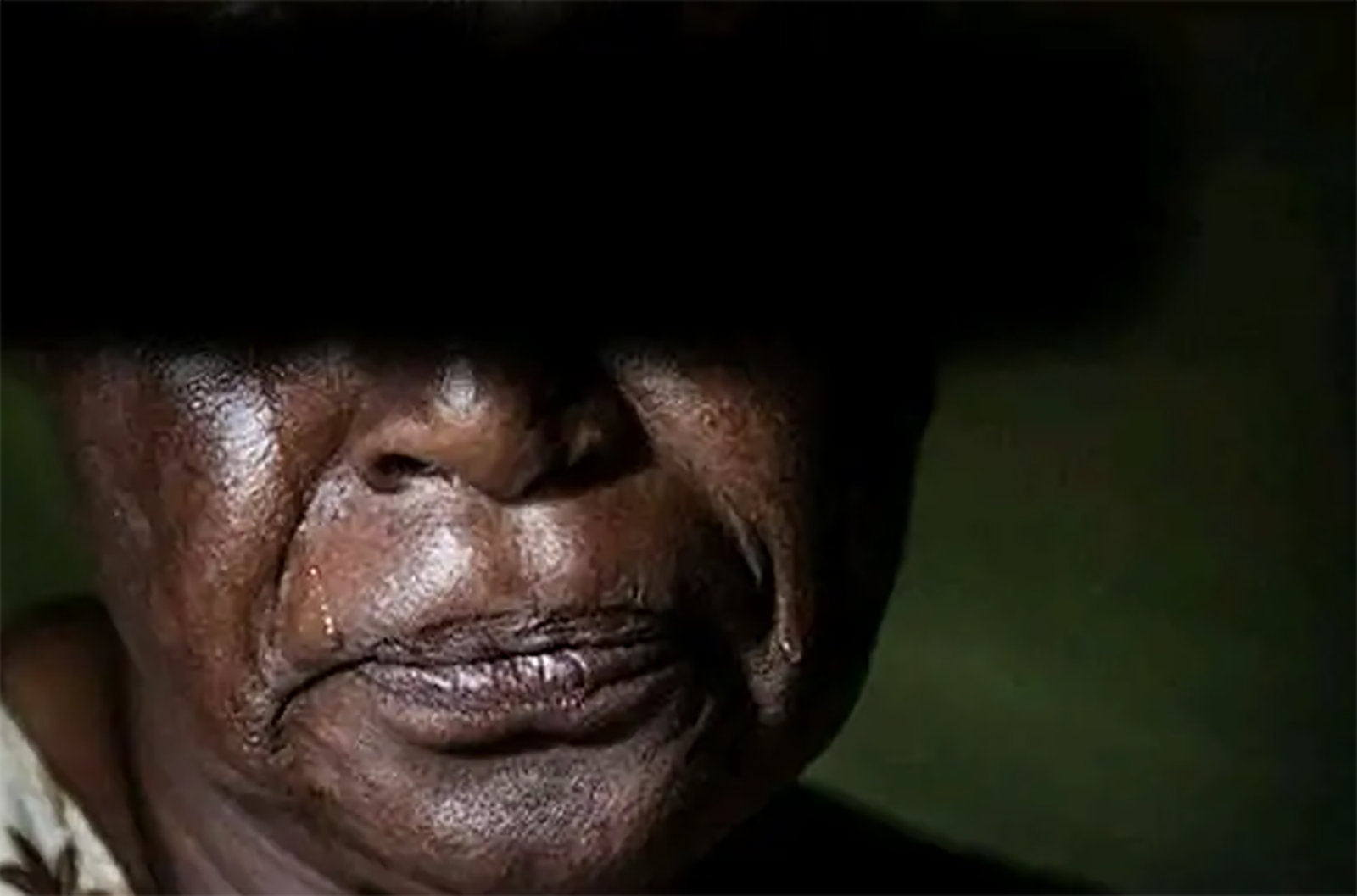 It’s so sad how some women can be so cruel, how can a mother give birth to a child and then take the child’s life without even thinking twice. A woman from Pretoria did the unthinkable as she killed her own newborn baby by drowning her in a 20litre bucket full of boiling water, the incident happened last week.

A 29-year-old woman by the name of Tapiwa Chipo in Rietfonten has allegedly killed her newborn baby, it was alleged that this was her second attempt after she had tried to abort the baby but failed to do so.

Ms. Lumka Mahanjana who is the spokesperson of The National Prosecution Authority for the Northern Gauteng reported that the accused will be appearing in the Brits Magistrate Court facing murder charges. She added bag Chipo spied for bail but it was denied and was remanded in custody to 15 May as she will be facing murder charges, however, more investigations are being done.

“It is alleged that Wendy flipped her newborn child into a 20litre of boiling water after her first attempt to abort the baby before it was born failed,” the spokesperson said.

She added that after boiling her child Wendy put the baby in a plastic bag and she and her friends went to bury her at a nearby bush, she then made her friends to make a promise that they would keep the secret between themselves.

The matter was revealed by one of her friends who could not live with this deep dark secret as she went to the police and revealed what had happened.