Sadly: Does This Mean JubJub Will Be Going Back To Prison?

Sadly: Does This Mean JubJub Will Be Going Back To Prison? 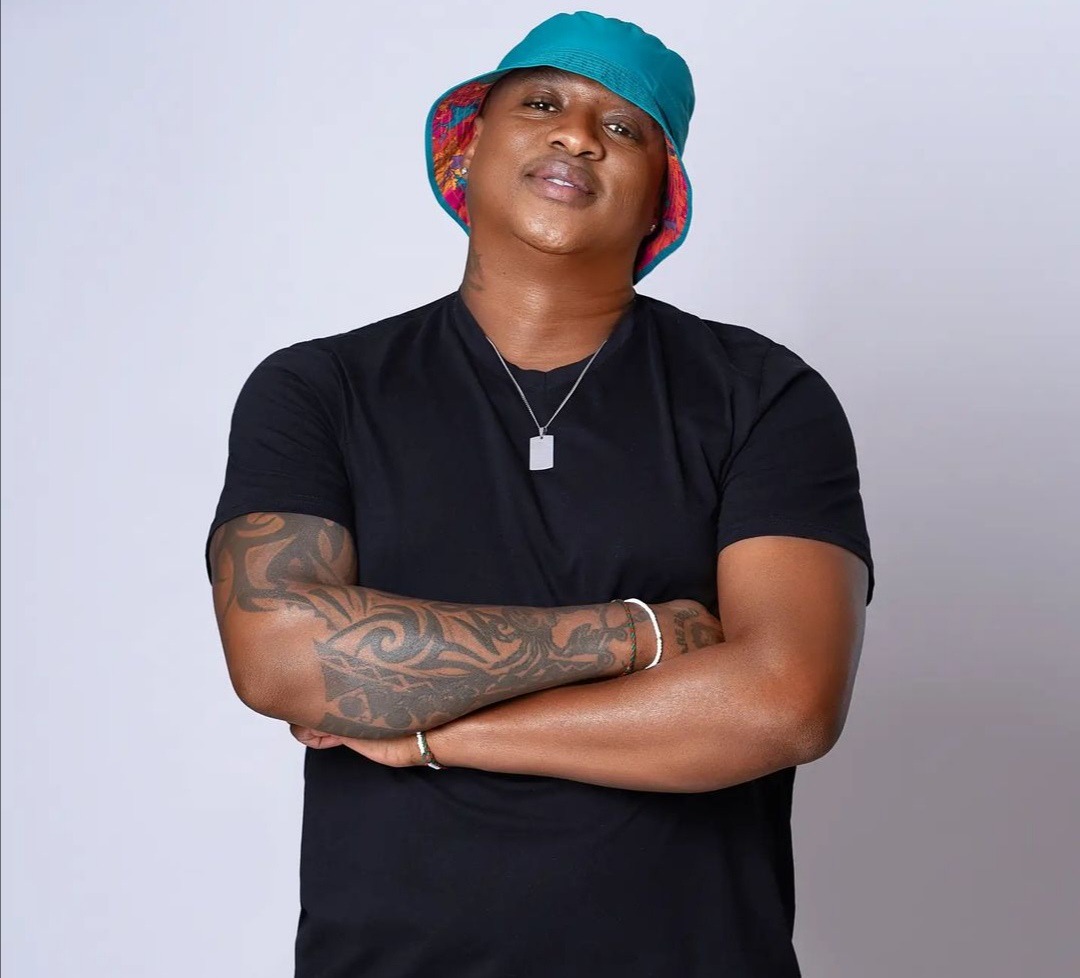 JubJub is a South African presenter, and musician. Ever since he came out of prison, he has been more focused on his presenting gigs which play on Mojalove. The channel was the only one that gave him a chance at doing what he loves again.

He has revealed that he knocked on to see several doors when he came out of prison, but nobody was willing to work with a “jailbird.” Nobody wanted to touch him, and he said even some musicians didn’t want to work with him. According to him, there are so many people who turned him down when he was at his lowest. 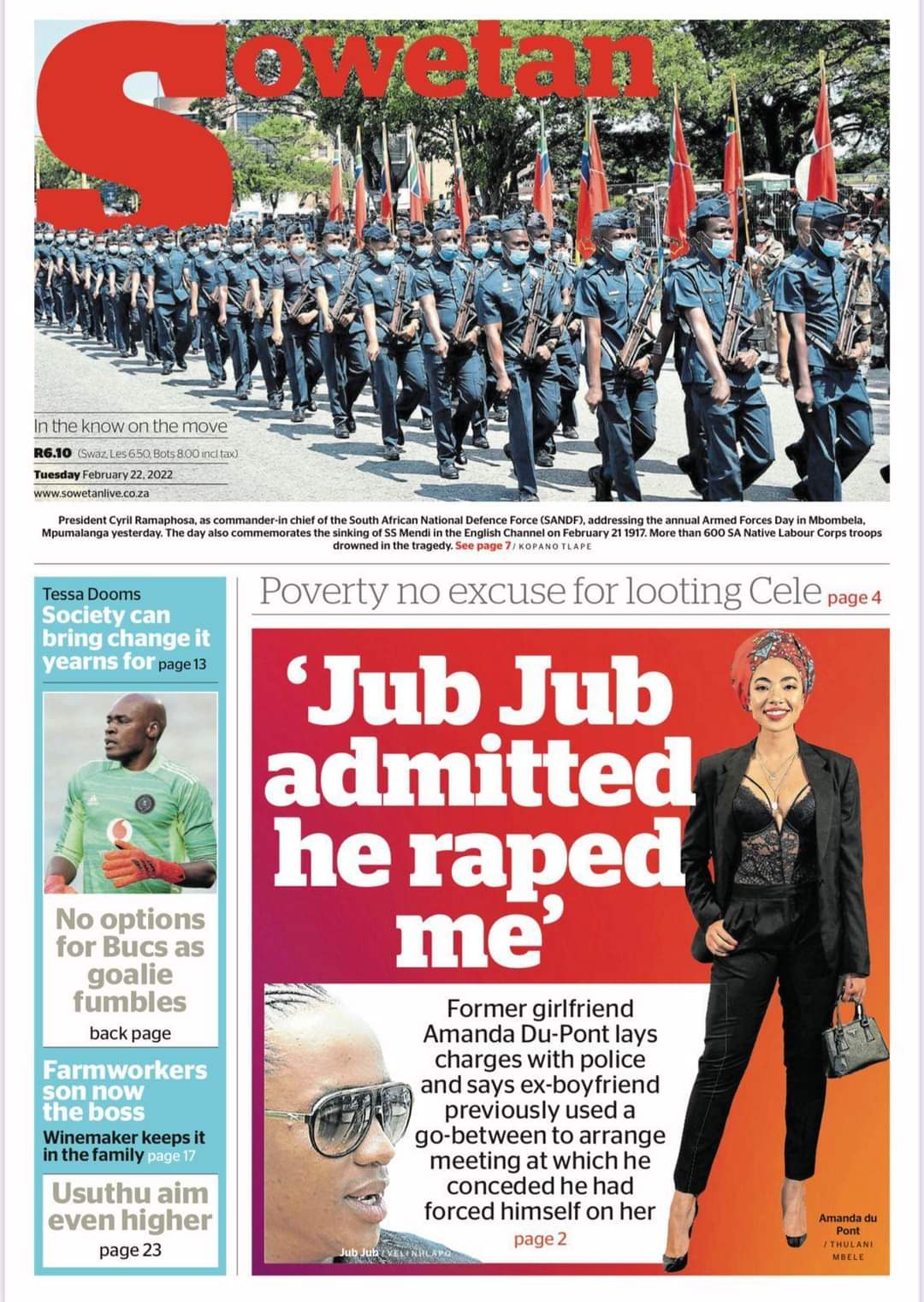 People haven’t seen JubJub on their screens for so long. The last time he appeared on the screens was during his interview with MacG on the podcast and chill. Ever since the interview, nothing has gone well. He also hasn’t even posted any pictures of what he gets up to anymore. The interview happened in 2021 towards the end of the year. 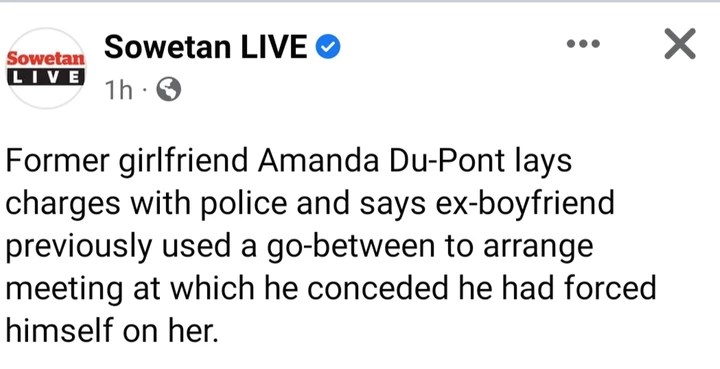 He was asked about his relationship with Amanda during the interview, and he spoke about their intimate relationship. Amanda Dupont recorded a video of herself telling the world how JubJub would force himself on her, and also that she even tried opening a case. JubJub denied the allegations, with his mother stepping in to assist him too. 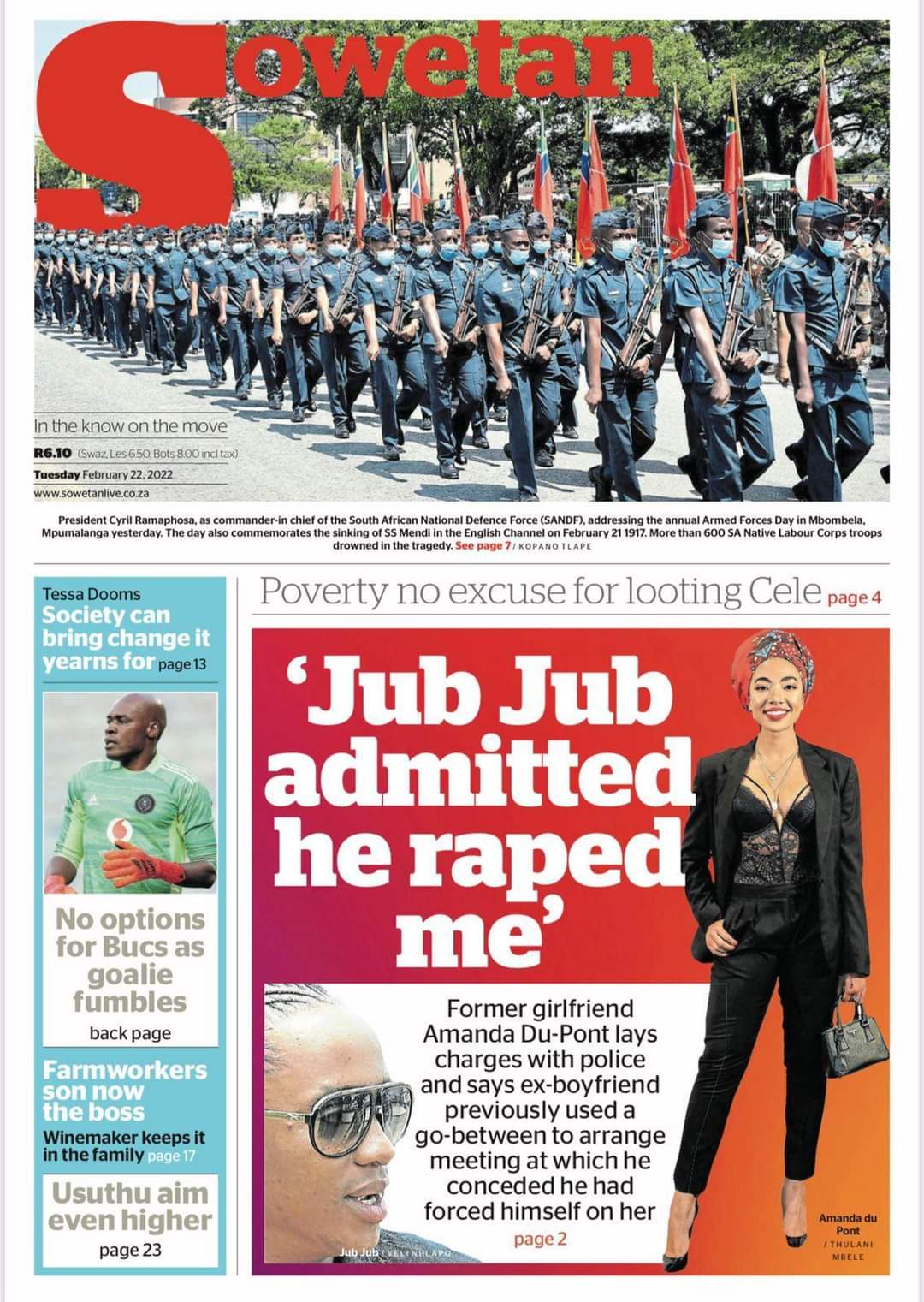 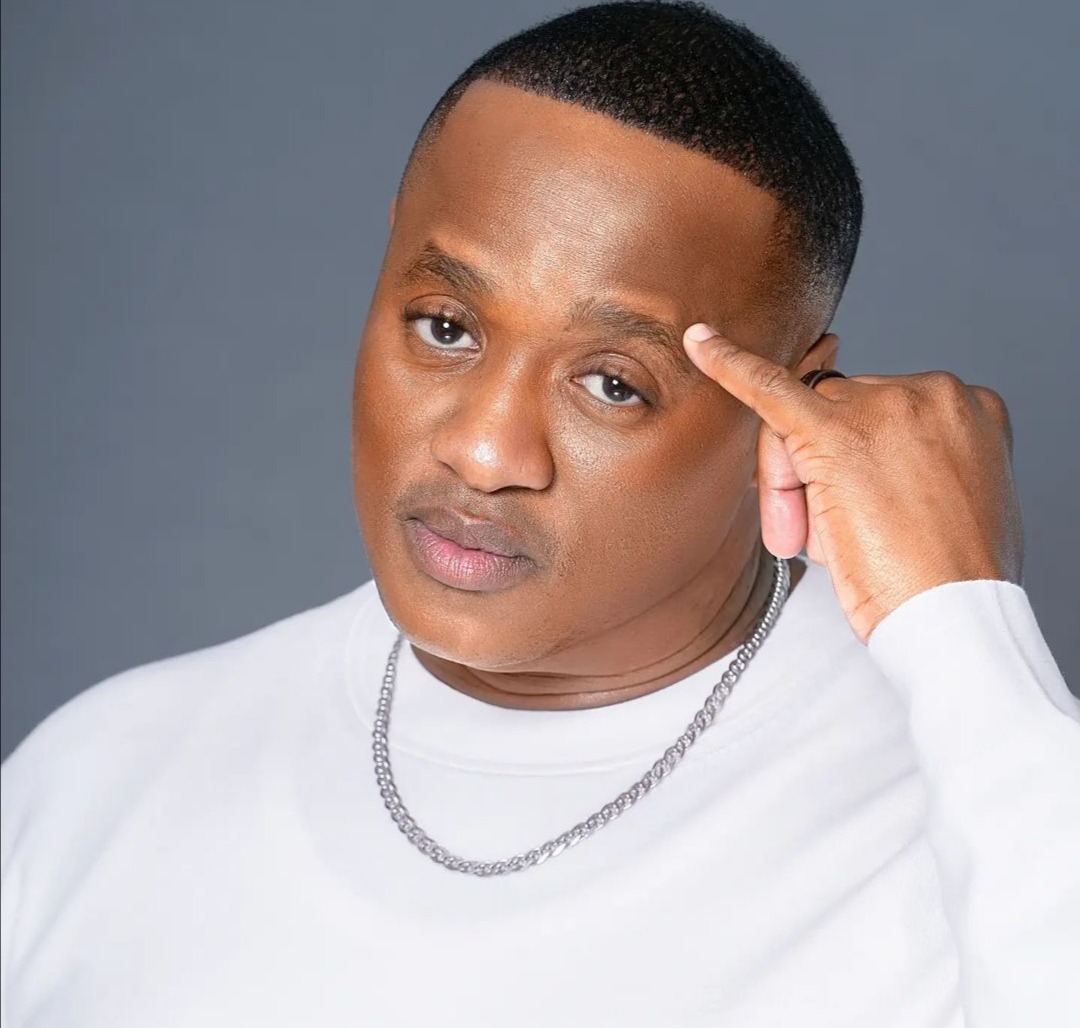 It has now been revealed that JubJub has admitted to forcing himself on Amanda and that she has laid charges with the police. Will he bounce back from this? Is this the end of his career?