SAD|| Woman goes to sleep and dies, boyfriend arrested because he did this

SAD|| Woman goes to sleep and dies, boyfriend arrested because he did this 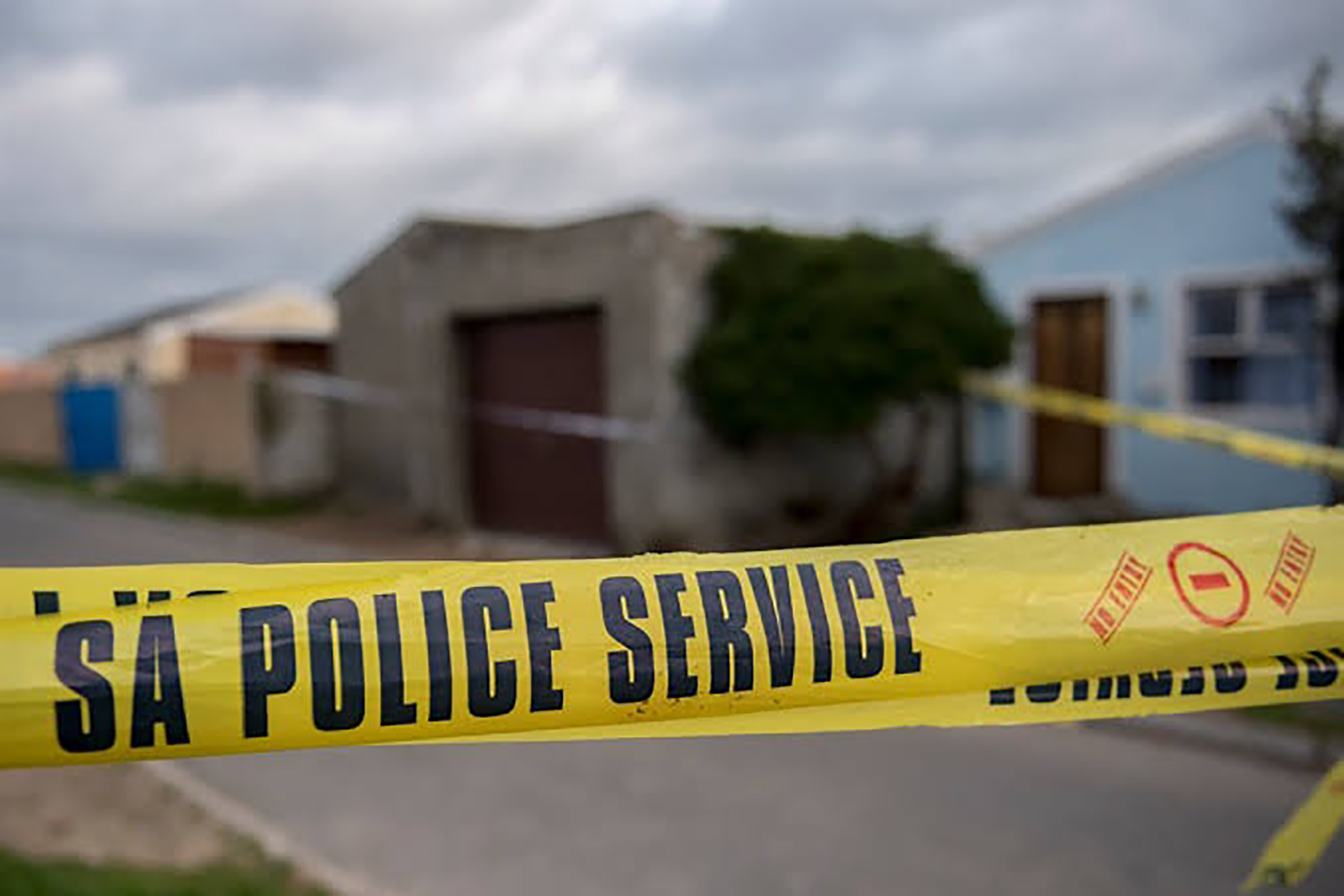 Following the passing of his partner on Tuesday,12 July 2022, a 39-year-old accused murder suspect turned himself in to the South African Police Service (SAPS) detectives in Kwadwesi.

It is said that Nompumelelo Mabhoza, aged 40, and her lover were drinking together on Monday,11 July 2022, between 22:00 and 23:00, and that they then got into an argument. A plank was used as a weapon by her lover to attack Ms. Mabhoza.

They both went to bed following the altercation.

On Tuesday morning, the suspect left the house, and when he came back about 18:30, he saw that she was still in bed but not responding. The suspect and his brother went to SAPS Kwadwesi to report the event.

Police arrived at the residence on Mdwara Street, Govan Mbeki, where they discovered her dead with obvious facial injuries. The suspect was immediately arrested on suspicion of murder and will appear in court on Thursday, 14 July 2022 in New Brighton.