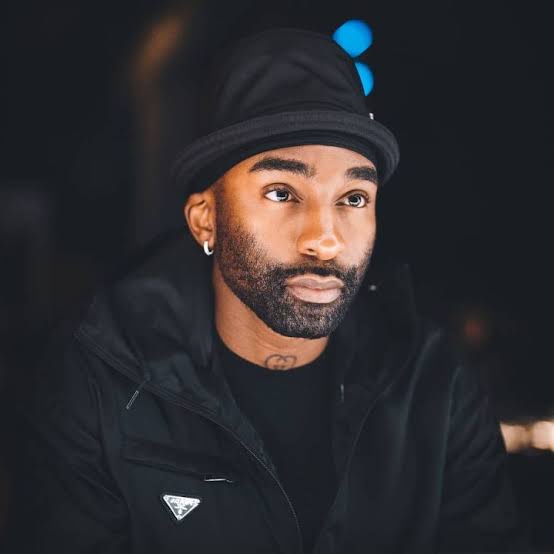 South Africans have been subjected to a high rate of celebrity and politician deaths since 2021. In 2021, many political icons and entertainment legends passed away, some of them because of the coronavirus and various natural diseases. The likes of Shona Ferguson, Mpura, Killer Kau, former apartment government president, and many more.

Just when we all thought maybe 22 would be a better year, another shocking death of a well-known Mzansi celebrity left people in disbelief. Ricky Rick Makhado has left us. Richardo Muziwendlovu (Rikhado Muziwendlovu) Makhado, better known by his stage name Riky Rick, is a South African musician, composer, singer, composer, actor, businessman, and fashion designer who was born in Johannesburg. Makhado is the creator and proprietor of the musical label Cotton Club Records. Aside from that, he was a member of Boyz N Bucks. 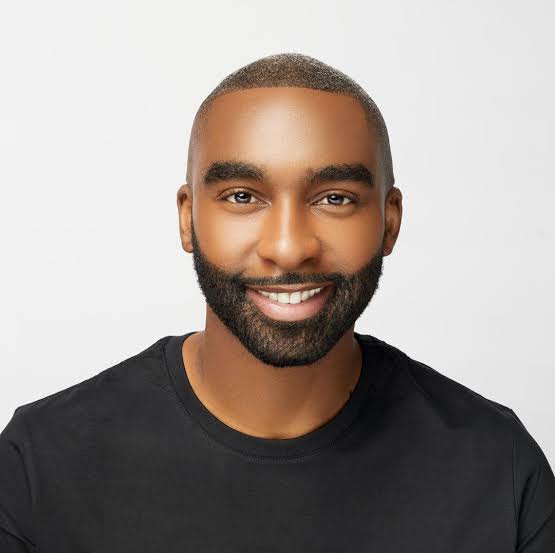 Surprisingly, last night he posted something suicidal, but people didn’t take it seriously. A few days before he died, he was trending after people were concerned that his wife seemed to be awkward in the video they posted on Valentine’s Day. In response, he posted that his wife just doesn’t like the camera. 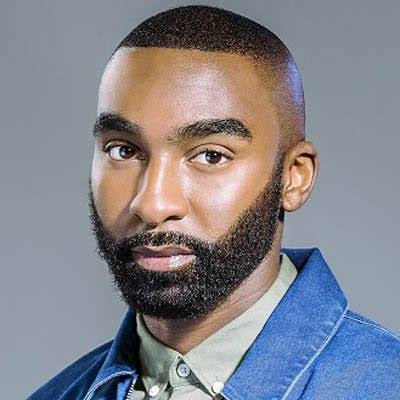 Following all that, last night he posted that he would be a stronger man and that this world would be his home. Many people thought it was just a post until it was revealed this morning that he’s no more. The family hasn’t confirmed this news. After my investigations, I found out that the message he posted last night was a death note from his song called “Home.” See the screenshots below:

This is really heartbreaking. Indeed, death hits where it is least expected. Ricky Rick was one of the kindest and most loving people. He helped so many people find their breakthroughs in the entertainment industry. May his soul continue to rest in peace.