SAD NOTICE || A learner from Nombika reportedly committed suicide: Learn some of her experiences

SAD NOTICE || A learner from Nombika reportedly committed suicide: Learn some of her experiences 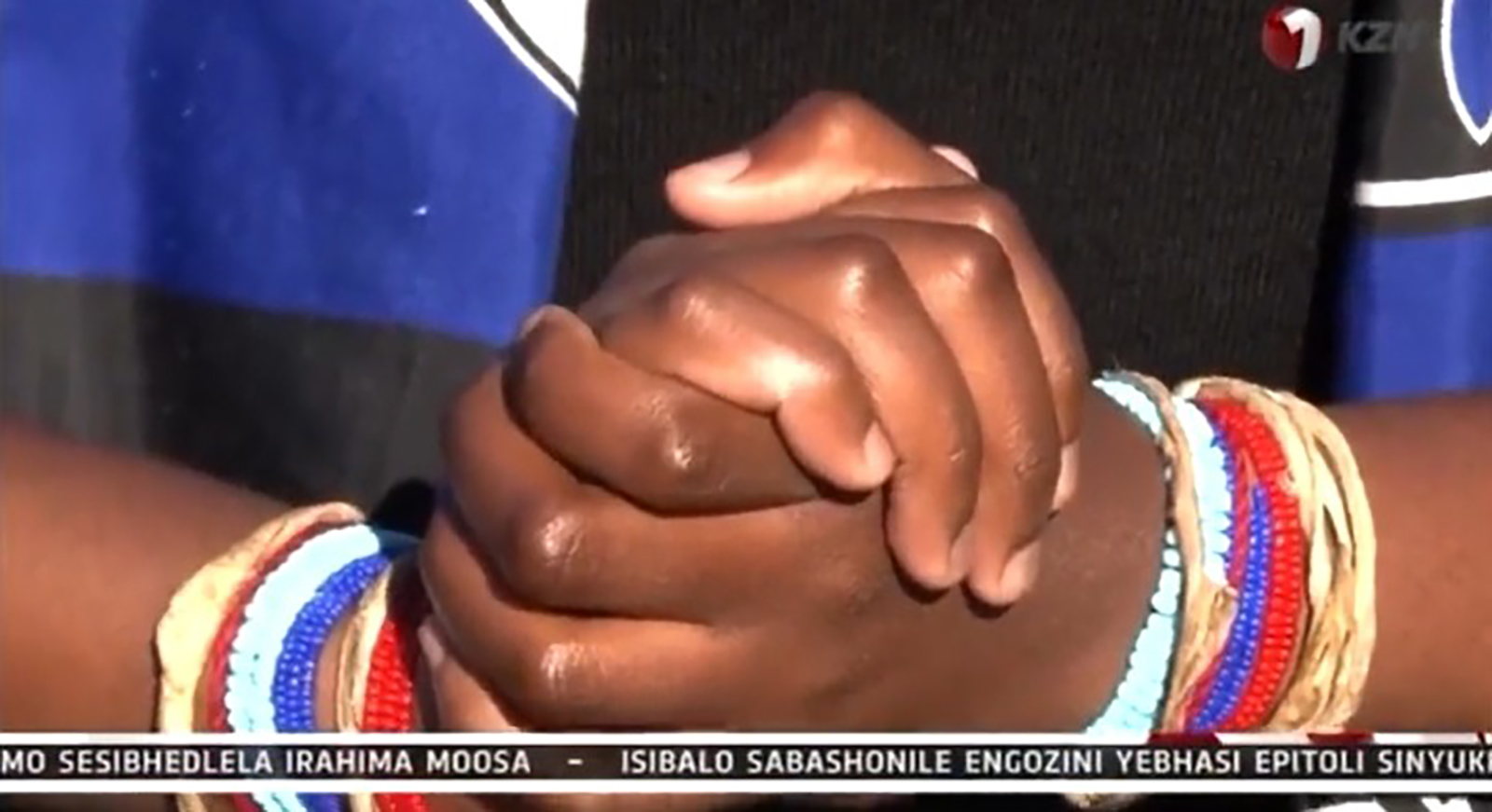 A learner from Nombika High School , under ILembe District reportedly took away her own life . The Kwa-Zulu Natal Education Department issued a media statement expressing worry over the tragic passing of the learner .

The department issued messages of condolences to the family and loved ones . It was made known in the media statement that she had completed writing the June 2022 examinations .

The learner’s experiences months before the tragedy

The past months were not a good one for the learner . Reports that were issued by KZNTV News alleged that at one point , the learner got suspended from school as a result of her attire.

As the learner had an ancestral calling , she had to wear “ibhayi” over her uniform . However , the Principal would not have it in his school , leading to her staying at home . However , a few days ago , the provincial Department of Education reportedly intervened and she was allowed to attend school .

Have a look at the screenshots below summarizing the experience of the learner : It is still not known what led to the tragedy , but the Provincial Department of Education indicated that it sent a team of officials to conduct an investigation .It is heartbreaking to note what the learner went through in her entire short life .

She may have had an ancestral calling , but what if she did not want to be part of it ? Children are made to do things that they may not be comfortable with in the name of tradition . Despite the respect for the African tradition and its customs , children’s needs also need to be considered . The learner must have gone through a lot and found it hard to soldier on .

May her soul rest in peace .

The department sends condolences to the family of a learner from Nombika High School. pic.twitter.com/5fHUwQOpi5