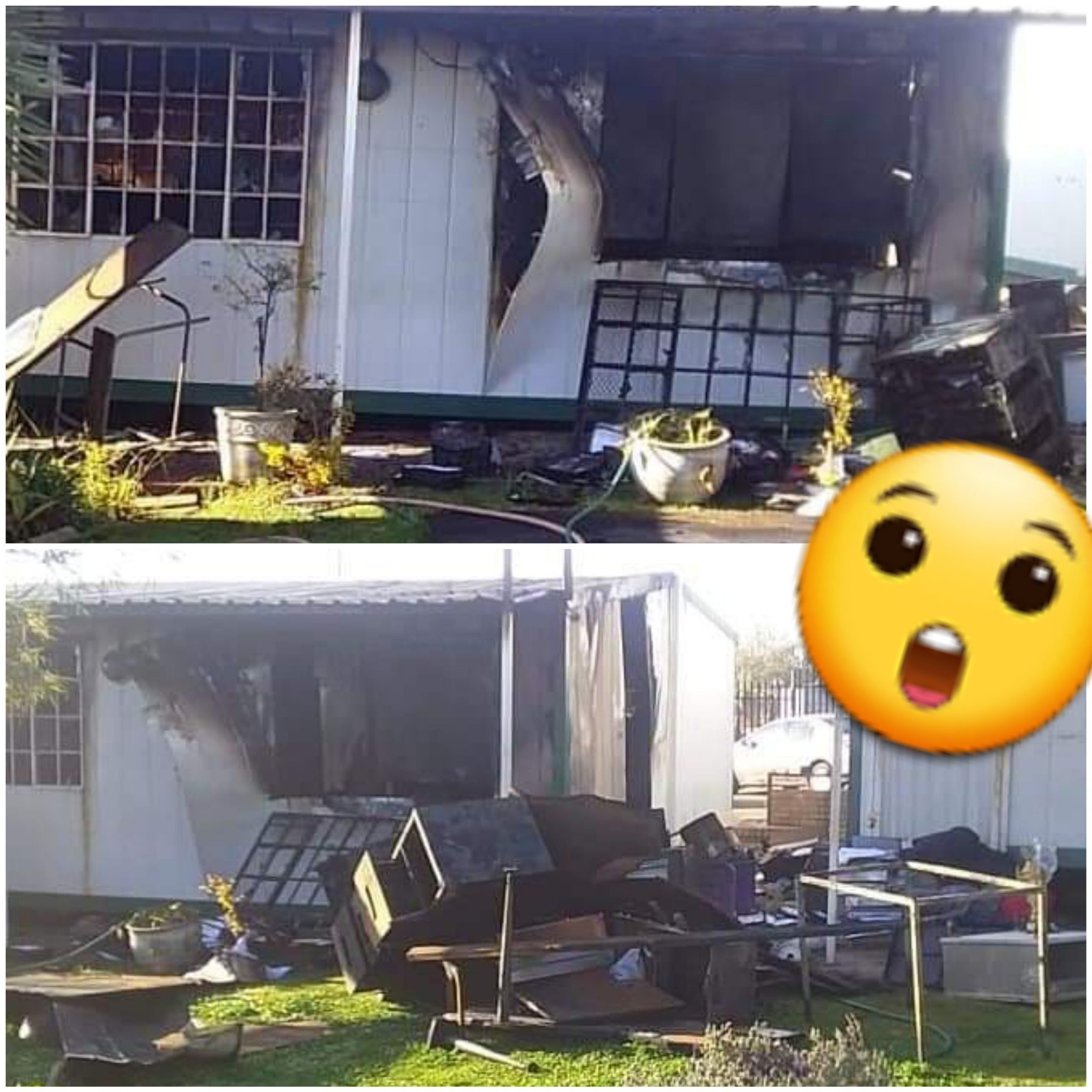 The South African Police Service (SAPS) members were called to the scene after Olivenhouchbosch Secondary School got broke into by an unknown armed gang, police did not have any success in capturing the suspects responsible for this chaos.

According to the Flyingnewslive news report, yesterday, Sunday, 17 July 2022 a gang of thugs who were armed broke into Olivenhouchbosch Secondary School and ransacked the entire school, they stolen laptops, school furniture and other items they then set slight the principals office before fleeing the scene.

An alarm system at school alerted the principal and he immediately notified the police, police rushed to the scene and found that the suspects had already fled, the flames at the principal’s office were put out before it could be spread any further.

Children are not expected to come School today until further notice.

Anyone who has any information which could assist in locating the suspect should contact the saps phone number or report at the nearest police station.