Sad! A 24-year-old Pregnant Lady Lost Her Life At The Hands Of Her Boyfriend See What He Did To Her

Sad! A 24-year-old Pregnant Lady Lost Her Life At The Hands Of Her Boyfriend See What He Did To Her 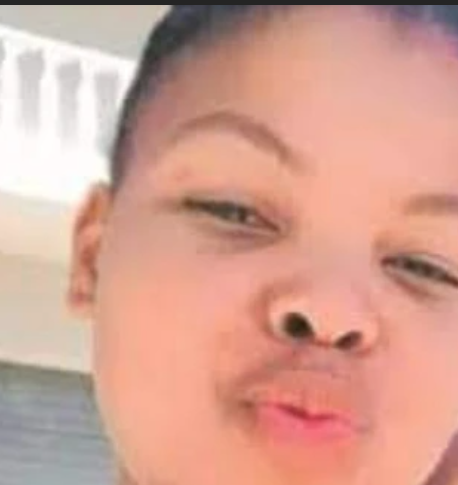 A day won’t pass without a reported case of Gender Base violence, welcome to South Africa where the lives of women and children are in danger. It looks like we live at the end of time.

Sthembile Ngobese, a 24-year-old pregnant woman from KwaNyuswa, Durban, was killed on Friday, 14 October, along with another woman, Njabulo Enhle Majozi, 18 years old. Both women were murdered by Blessing Sikhakhane, a policeman, who was allegedly romantically connected to both of them. It is alleged that he shot Sthembile first, and Enhle tried to run away. He allegedly shot her outside, but dragged her back into the house to create a “fake crime scene”. The two women were shot in the head, and they were declared dead by paramedics. The murderer has been arrested. My point of view: Both women died horribly if the guy was caught cheating by one of the girls, he should have let them go than to end their lives, I mean like they both deserved to live.

Content created and supplied by: TeeFlaming (via Opera News )