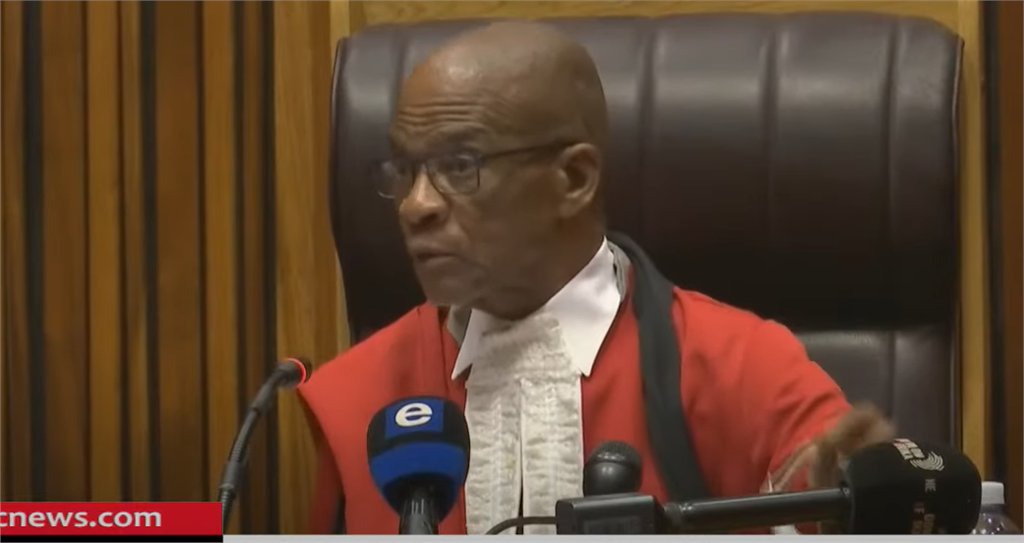 Death must not be proud. Many hoped that the year 2022 will be a great year and be better than the last year, the year 2021. The year 2021 was so cruel in the republic of South Africa, more especially at its beginning, where we have lost so many important people including celebrities.

This is now happening again in the year 2022. We are on its second month, but already it has taken away so many people, just in a period of 50 days.

Yesterday we have learned about the passing away of one of the South African well-known Judges, Ramarumo Monama. It has been reported that he passed on just after a short illness.

Judge Ramarumo Monama recently presided over the trial against former police officer Rosemary Ndlovu, whom he found guilty of orchestrating the murders of her partner and five family members to claim insurance payouts from policies she had taken out on them.

He presided over many high-profile cases and he was one of the best when it comes to his work.

May his soul rest in peace.