RIP well-known actor Has Passed On

RIP well-known actor Has Passed On 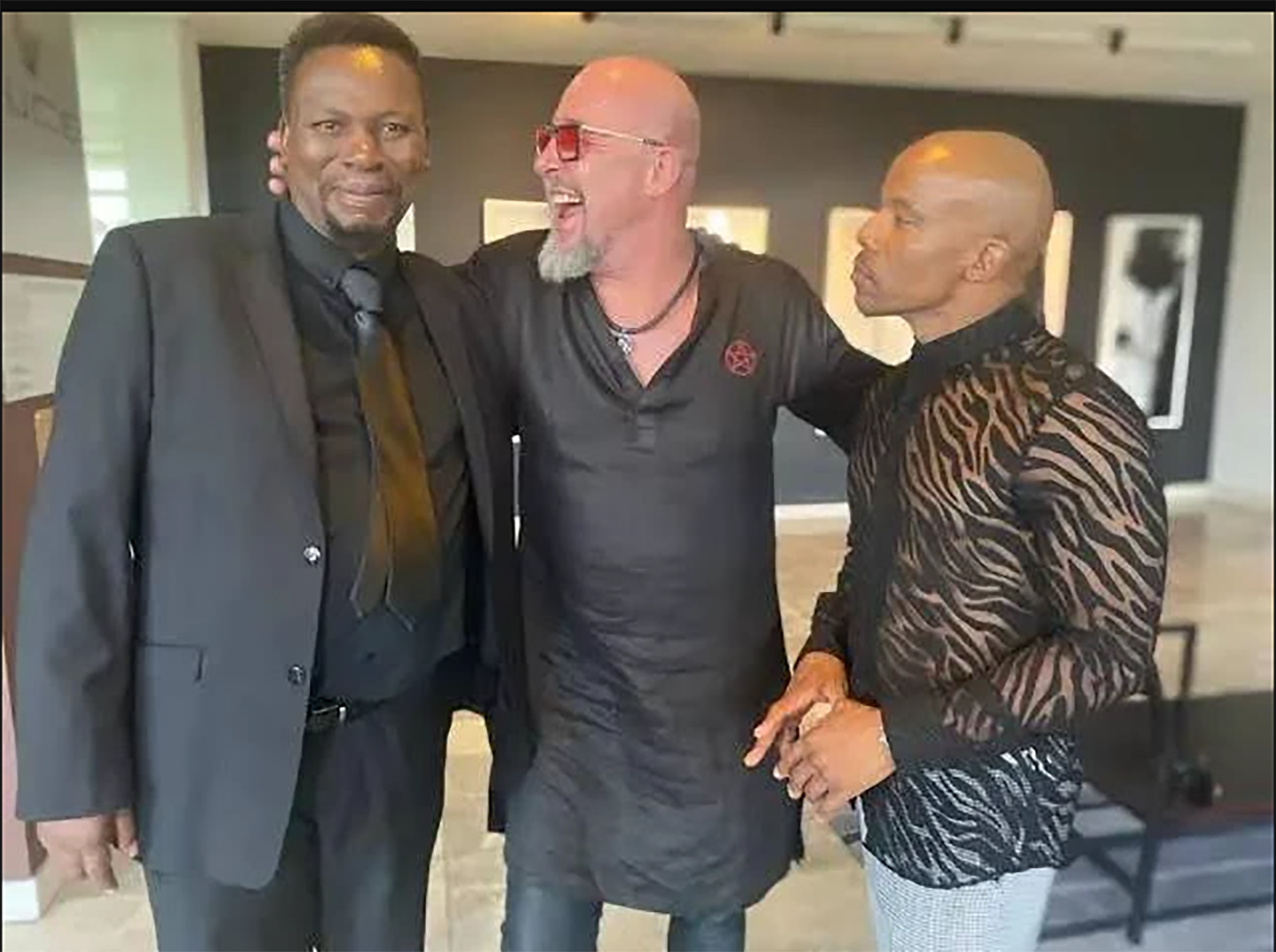 Popularly known as David Genaro, from RhythmCity, James Bartlett was one of the most loved actors in South Africa. Most admired his craft, and how he had a way of speaking a language that wa not understood by some.

People liked how he brought himself into the character and made it look so easy. When RhythmCity came to an end, Bartlett had already exited the up show. His exit was remarkable and praised by many. It has now been reported that former Rhythm City actor, Jamie Bartlett has died aged 55. The talented actor was best known for portraying the role of David Genaro in the eTV soapie, which has since ended. He was recently seen by viewers on Mzansi Magic’s ‘The Republic’, but his role just made a few appearances. eNCA has reported that a close family member confirmed his passing. He will be missed by the fans, may his soul rest in peace.