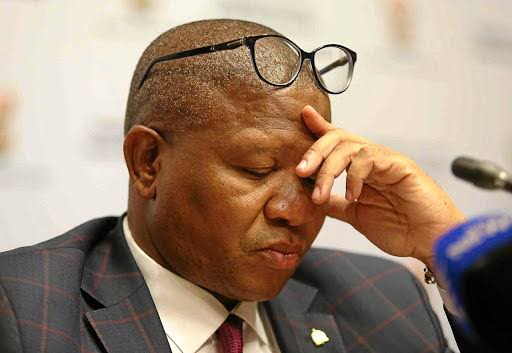 South Africans awoke this morning to the distressing news that a Mpumalanga-based scholar transport had been involved in a horrible accident that claimed the lives of eight pupils and left a half-dozen more hospitalized with injuries.

It is believed that the driver of a 14-seater Toyota Quantum, which ironically had carried 18 pupils lost control of the automobile, which resulted in a crash resulting in the aforementioned casualties. 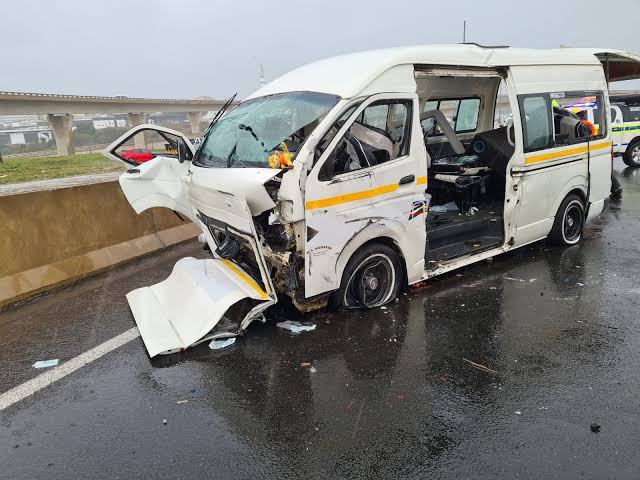 As is government protocol, the embattled minister of Transport, Fikile Mbalula posted a statement on his official Twitter account this morning, expressing his great sadness and the utter shock the accident has caused him.

The minister indicated that the accident which is understood to have happened on Wednesday afternoon ironically occurred at a time he was in parliament addressing the phenomenon of road accidents.

Albeit Mbalula has commiserated with the families of the fallen pupils, perhaps he should seriously stop doing lip service to the issue of road accidents, there is an exponential rise of accidents in the country.

South Africa ranks 13th in World with regards to the number of deaths occurring on our roads. Quite curiously, the country’s road infrastructures are rated amongst the best in the World. 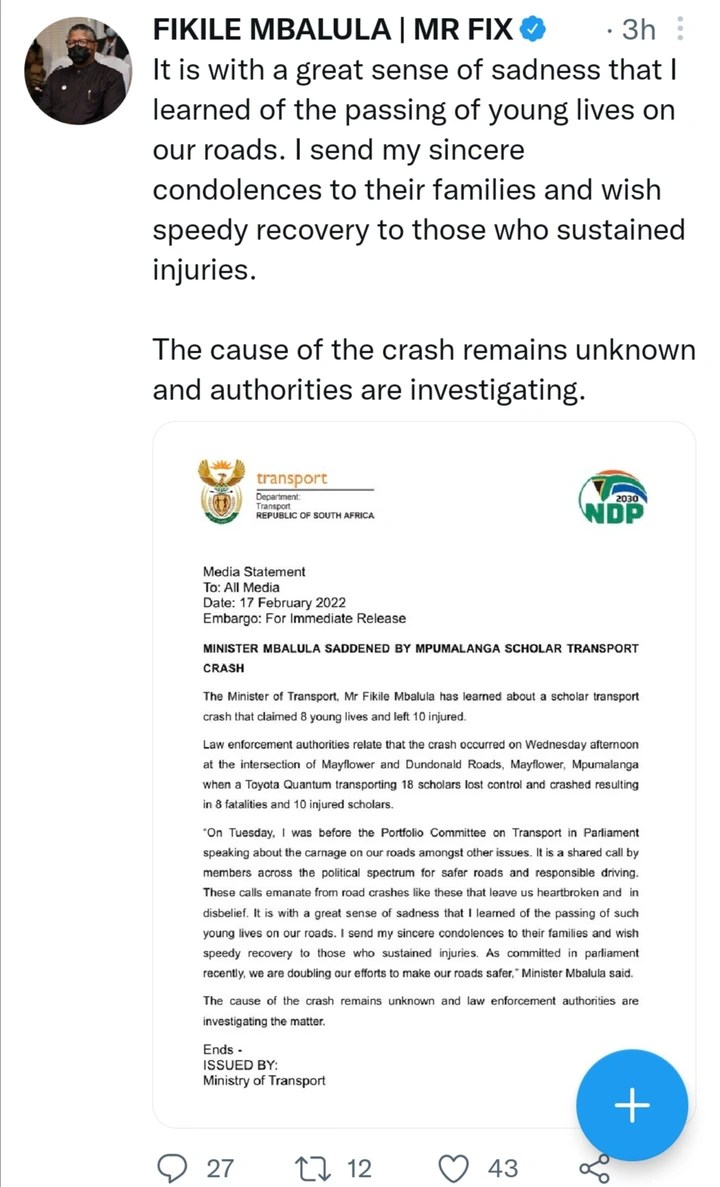 There has been a huge concern with regards to drinking and driving in the country, one cannot entirely rule out the possibility that the driver of the vehicle could have been intoxicated, although the jury remains out on that.

Our people are famously known for their insatiable love for booze, and as a consequence, in many instances, drunk driving hugely contributes to these accidents.

Possible Solution to curb the scourge of Road Accidents.

Perhaps lowering the speed limit on roadways, or even enhancing the visibility of traffic cops, would help to relieve this situation.

Another point to consider is that the country relied heavily on what was a highly successful rail system as a form of transportation in the 1990s; perhaps the time has come for the government to reconsider improving the rail system.

However, it is an undeniable indisputable fact that the rail system in the country is in tatters and remarkably dysfunctional.

This has mainly occurred because of the vandalism of infrastructure, which by the way reports indicate that there is a recycling syndicate for it.

See the picture below:

The OnlineNewzBible team sends its most sincere condolences to all those who lost their lives in the accident, and speedy recovery to those who survived the crash.

What do you make of the frequent incidence of road accidents in the country? 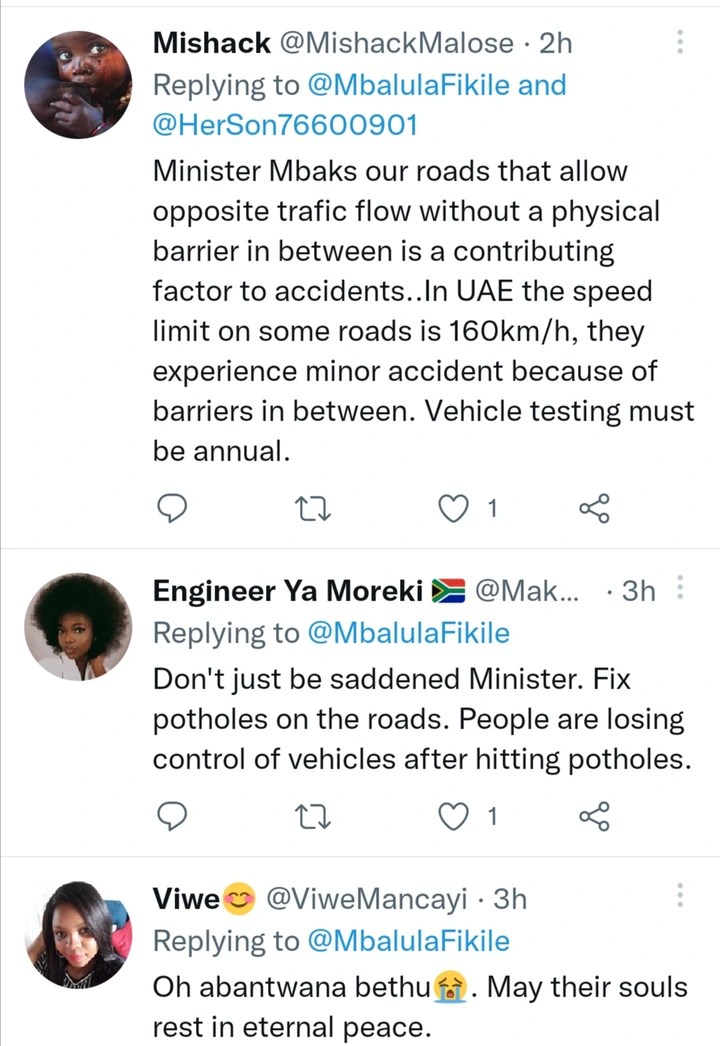 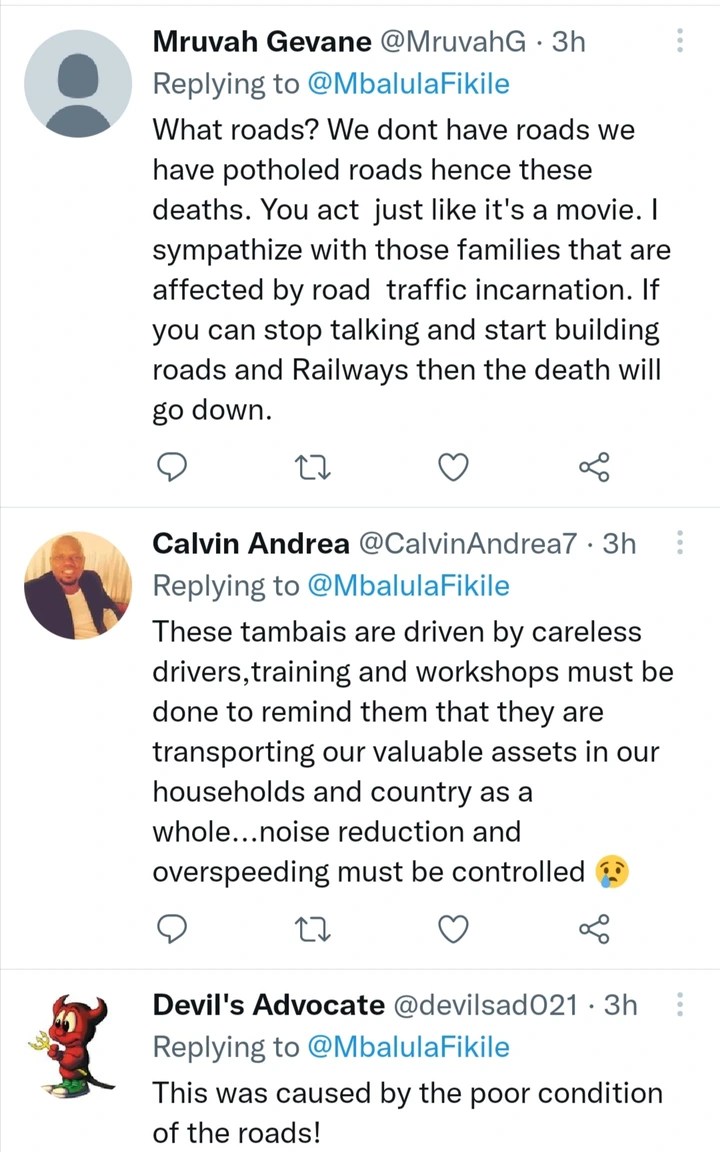 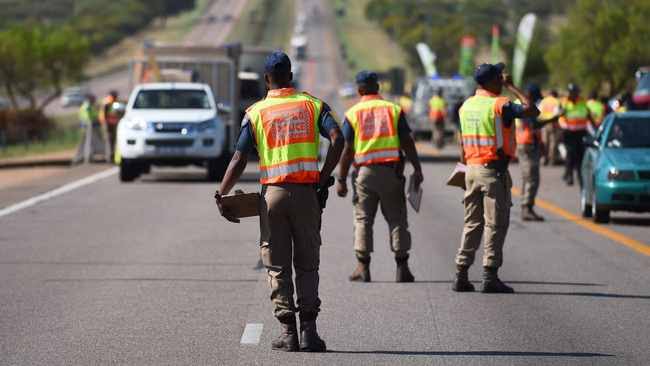 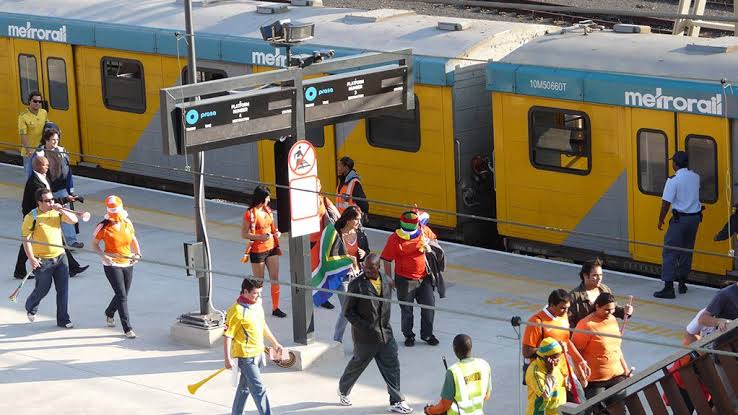 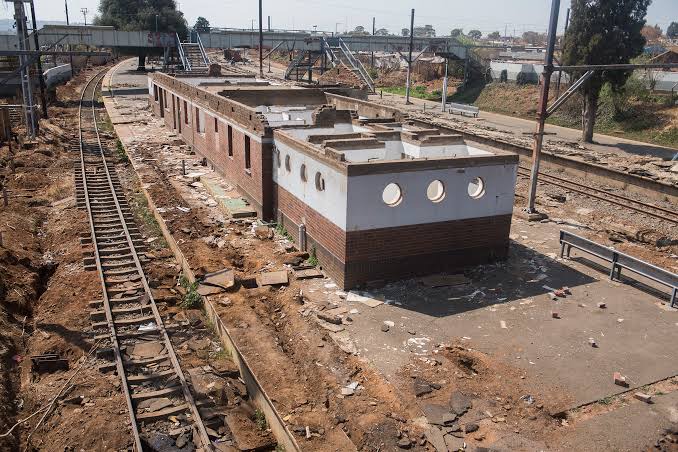 It is with a great sense of sadness that I learned of the passing of young lives on our roads. I send my sincere condolences to their families and wish speedy recovery to those who sustained injuries.

The cause of the crash remains unknown and authorities are investigating. pic.twitter.com/VmTVkV1NP9