RIP: This Top Drug Dealer Is Gunned Down, This Happened

RIP: This Top Drug Dealer Is Gunned Down, This Happened 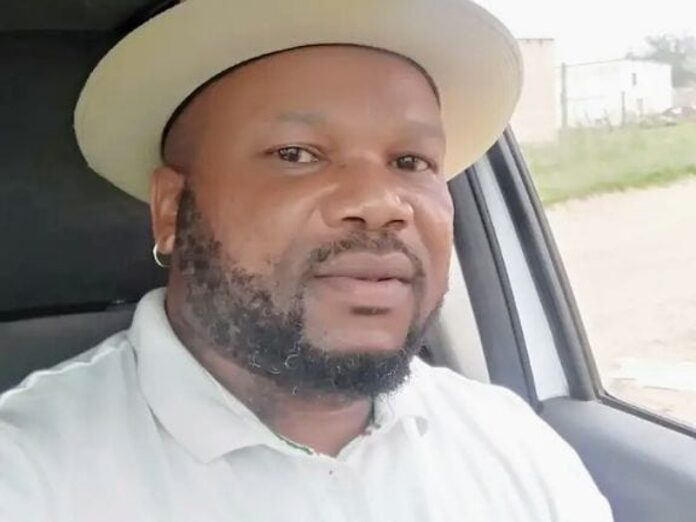 Hundreds of pills spill across street as alleged dealer slain

A tavern owner and suspected drug peddler was gunned down on the side of the road near a cell phone shop in Qonce, formerly known as King William’s town, in the Eastern Cape on Sunday.

Hardly an hour after he was shot dead, videos of his red polo shirt-clad body lying sprawled in the pool of his own blood next to his high-end motorbike were circulating on social media.

The videos show the owner of the popular Kwa-Nozinja Lounge wearing a helmet, with an army green bag strapped to his side. A plastic bag of what looks like pills lay spilled next to his lifeless body by his left hand.

In one of the videos, voices of people in a seemingly small crowd hovering over his body can be heard arguing with each other against “taking the drugs”.

The tavern owner was arrested by the Qonce police in August and appeared in court on charges relating to drug possession after 10 sachets of tik and four full boxes of mandrax were confiscated at his home. The arrest followed the shooting of two men outside his tavern.

Police confirmed that a male biker was shot dead on Qonce’s Fleet Street at around noon yesterday and that cases of murder and attempted murder were being investigated.

“It is alleged that a group of about three unknown armed men opened fire on the 42-year-old man on Fleet Street around midday. He sustained multiple gunshot wounds and succumbed to his injuries at the scene.

“It is further alleged that a bystander, a woman, was hit by a stray bullet in the upper body and was rushed to hospital,” police spokesperson Warrant Officer Majola Nkohli said.

According to Nkohli, police seized 465 mandrax tablets, a black powder in a plastic bag and a 9mm pistol as well as an undisclosed amount of cash at the scene of the biker’s shooting. Another tavern owner, from Dimbaza, Luthando Ntabeni, popularly known as “Mdish”, was gunned down near the Stone Towers Mall three weeks ago.

Police are urging anyone with information that could lead to the arrest of the suspects to contact a leader of the investigating team on 082 301 7762. The information may also be shared via Crime Stop on 08600 10111 or the nearest police station.