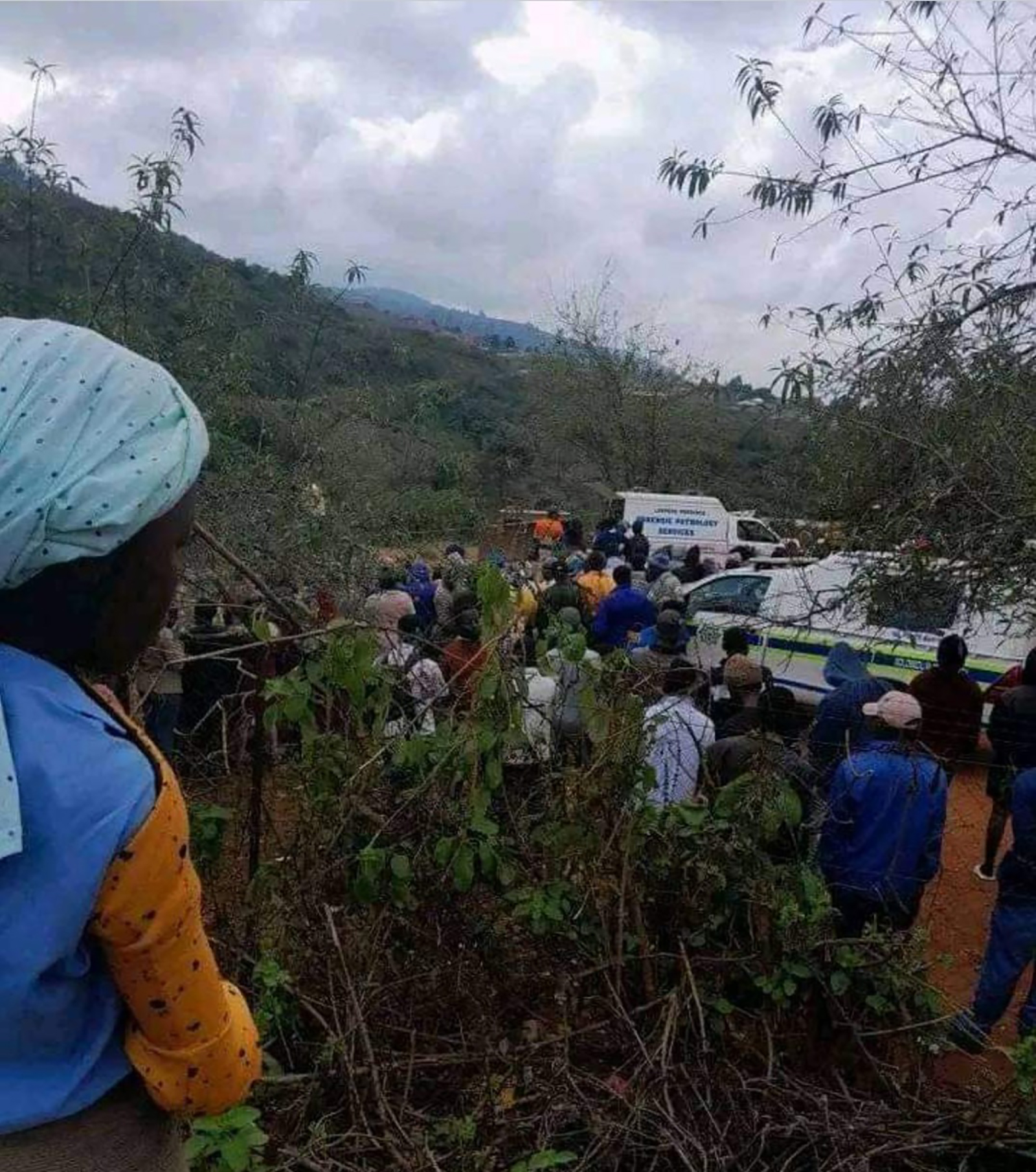 The community of Medingeng was shocked when a woman who was reported missing was discovered dead at the Diwetsi Tavern, where she was last seen. This is definitely starting to look like a very suspicious thing that is happening around the country, we are starting to see a pattern of individuals or go to the league establishment and never make it back home and it is starting to be seriously worrying.

After a community-wide search, the dead body of the woman was discovered with a rope around her neck and a garbage bag covering her face. This is definitely something that should not be taken lightly and it shows the authorities that there is someone who was definitely responsible for the demise of this poor woman, there’s no way that she could have committed suicide because of the evidence does not point to that.

The authorities have initiated their investigations but there is no way that they could be able to tell who committed this horrible crime, more needs to be done in order to find the suspects who are responsible so that they can be brought to Justice this is definitely something unacceptable.

The authorities are encouraging the ordinary members of the public to provide information that could lead to the arrest of Suspects, who are involved in Criminal activities so that they can be brought to Justice this is definitely an unforgivable Crime that has been committed here.

It is believed that this woman suddenly went missing and turned up dead at the tavern, it is not even the first time we have seen a woman who has somehow turned up deceased out of nowhere. Surely there has to be more done in order to ensure that we do not have a repeat of such activities, and we have seen an increase of women turning up missing in the area that police have to tighten their shoestrings and be able to chase after the suspects.