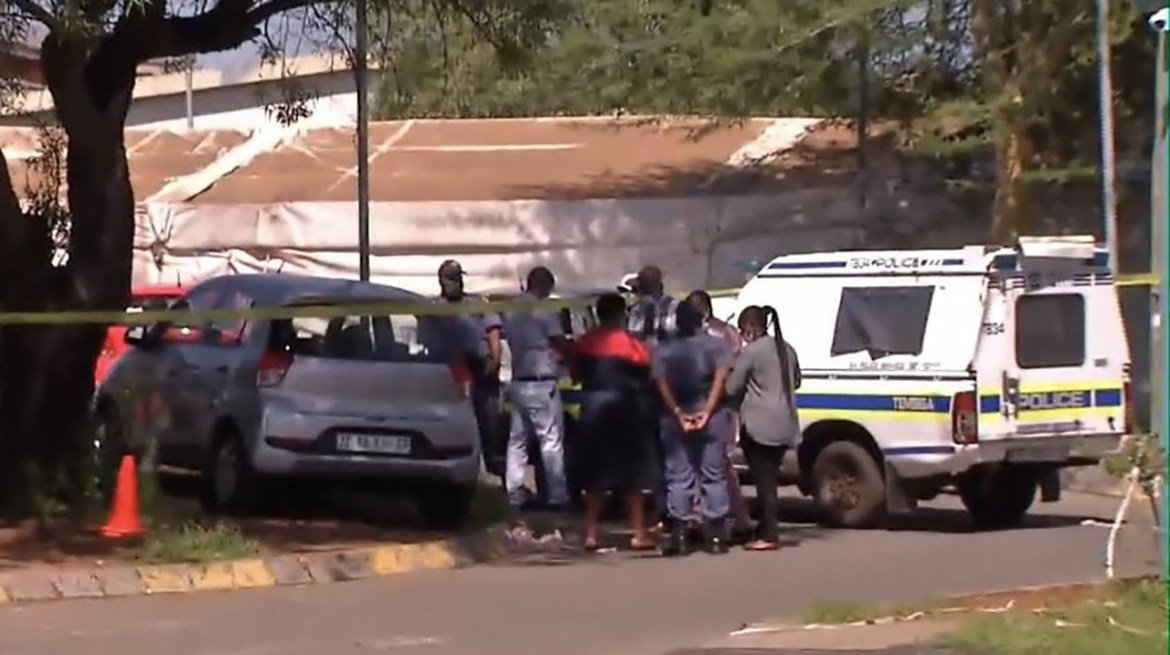 Reports of a shooting at Tembisa Hospital.

Tembisa Hospital temporarily shut after a deadly shooting, emergency services are on the scene to take care of everything it is believed that the husband or boyfriend shot the girlfriend several times before turning the gun on himself.

Gauteng officials say a police officer shot his partner, a nursing assistant who is a 30-year-old woman and unfortunately she died on the scene. The officer is in critical condition after turning the gun on himself and of course, people are wondering why they would treat a criminal, but this is the same kind of attitude they would display towards everyone either criminal or an ordinary member of the public it is very unfortunate that we have incidences like this. 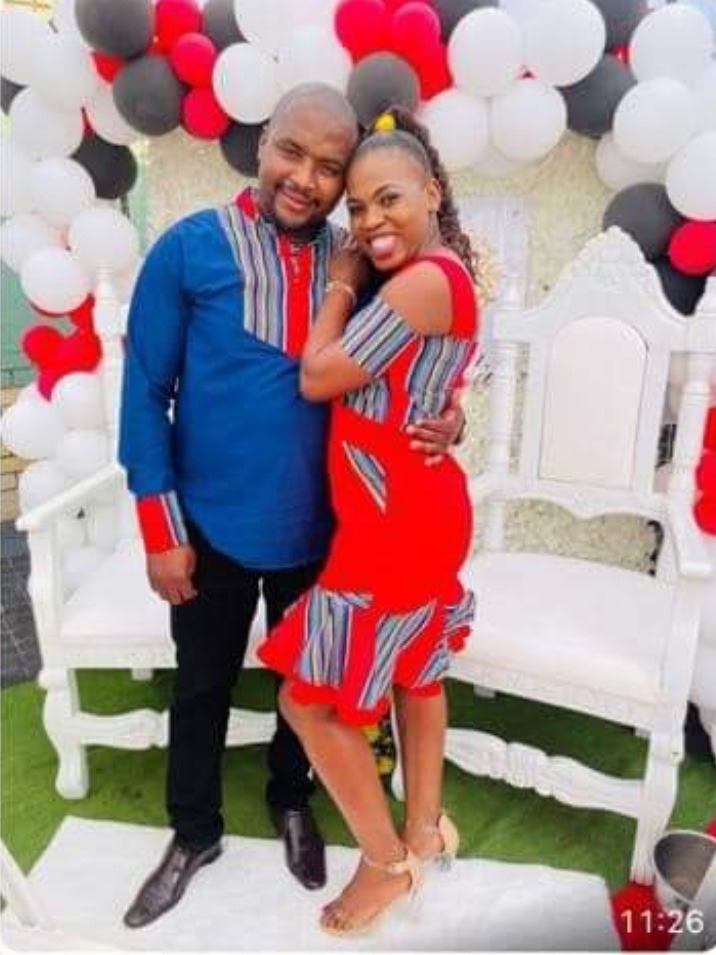 It was revealed that the officer walked in and shot the girlfriend about four times before turning the gun on himself, it is unclear at the moment what is happening but many people believe that this is a result of cheating allegations and it is usually the same kind of modus operandi with lovers killing each other you find out that there are cheating allegations and the ones that led to the killing

At the moment their loved ones are trying to ascertain where their children may be because this is a newly wedded couple and their children are believed to be either at home or at school, but since they are not accounted for it is alleged that the husband could have killed the children at home before driving to the hospital and shooting the wife several times.

The whole incident is very tragic and it is very reminiscent of the tragic South African story where the husband goes on and kills the entire family before turning the gun on himself due to cheating, it has been repeated many times over and it is unclear how the psychologists are going to tackle this serious problem even at least on the media by putting out awareness for people to not take such drastic measures. 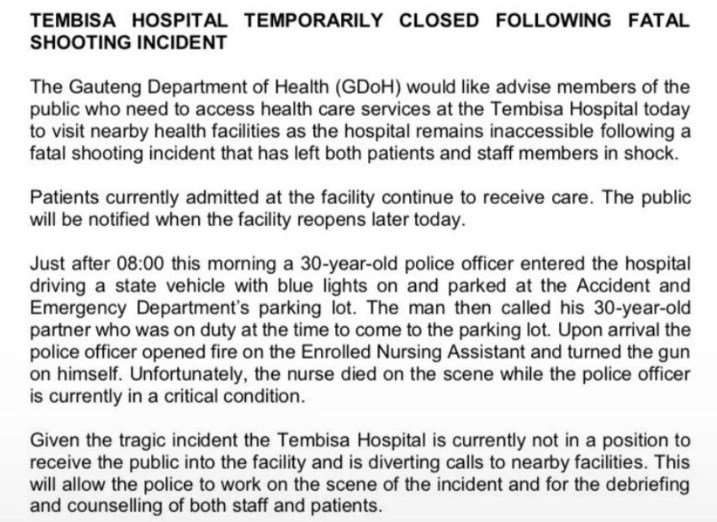