RIP: Sphe (18) A Student From UKZN, Sadly Died In A Very Sad Way and His Parents Blame The School

RIP: Sphe (18) A Student From UKZN, Sadly Died In A Very Sad Way and His Parents Blame The School 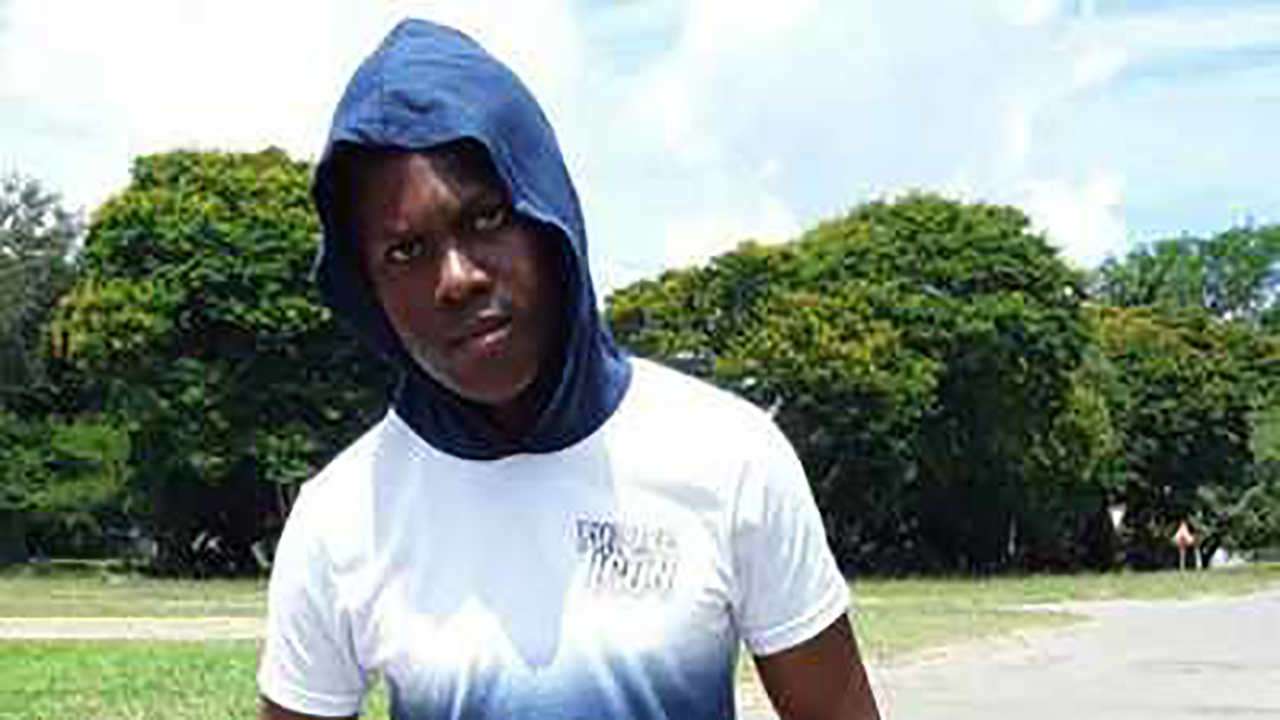 A FAMILY of a University of KwaZulu-Natal student, drowning in a swimming pool in a temporary detention center, has questions for the university to answer about the death that has taken place.

Siphesihle Masuku (18), originally from Pongola, drowned in the Mariannhill area on Sunday.

University of KwaZulu-Natal student Siphesihle Masuku drowned on Sunday in a student residence.

He was doing his first year of teacher training at the Edgewood Campus.

He was allegedly swimming with other students when he drowned after entering a deep spot.

It is said that while in the deep, he was unlucky enough to find someone to rescue him.

His mother, Thulebona Nyawo, said last week his son had told him they had been evacuated from the student residence inside Edgewood and would be relocated to the area where he eventually died.

She said the deceased told her that the center had told them he was evicting them from the student residence because there was no place.

“Surprisingly, after the incident on Sunday, the students who had been living with him at the scene of the drowning were taken back to the interior of Edgewood where they were initially evacuated. Our question is why they were evicted in the first place when the area is now and again, ”said Nyawo.

A student who was present at the scene, who asked not to be named, also blamed the university for the incident.

We have said that if the university had placed them in ordinary student residences, there would have been no drowning students.

“Apart from Sphe’s drowning, it was already unsafe for us to live in this area because it does not even have security guards. Which means there are a lot of things that could have put our lives in danger, ”said the student.

He said this was because all the students who have been inducted are doing their first year and have been accepted by the university.

“She was able to accept them but when she had to give them accommodation she said she did not have them. We ask ourselves and answer where they say they live, ”said Gina.

He said the more than 300 students started sleeping at the Edgewood gate for a few days.

“Realizing that this posed a threat to their lives, we temporarily relocated them to a student residence within Edgewood. But they used to stock up every morning with all their luggage because the places we put them in had their owners doing second, third and fourth year, as long as they didn’t come back, they were still at home, ”said Gina.

He said this was a temporary attempt because they saw the situation getting out of hand when students were forced to sleep at the entrance to the institution.

He said the university had even decided to relocate them to places such as the one where She died because the SRC had asked him what he would say in the case of a student who died at the gate.

“The university is one thing to do, it is to open official dormitories that it chose to close last year because it says it has no money. That is the only solution, ”said Gina.

University of KwaZulu-Natal spokeswoman Normah Zondo said as previously explained, the university dormitories were all overcrowded.

“The university has planned to accommodate 20,503 students this year,” said Ms Zondo.

He said more than 5 000 students would be studying for the first time at the university and would be accommodated in the student residences.

He said the university’s internal security unit, Risk Management Services, and the police, we’re investigating the incident together.

He said the family of the deceased would be given the support they needed and even students who witnessed the incident, would continue to receive psychological counseling.

He said they had been removed from the residence where the incident took place, to be housed in rooms for registered students who had not yet arrived

Content created and supplied by: Bottom_Line24/7 (via Opera News )