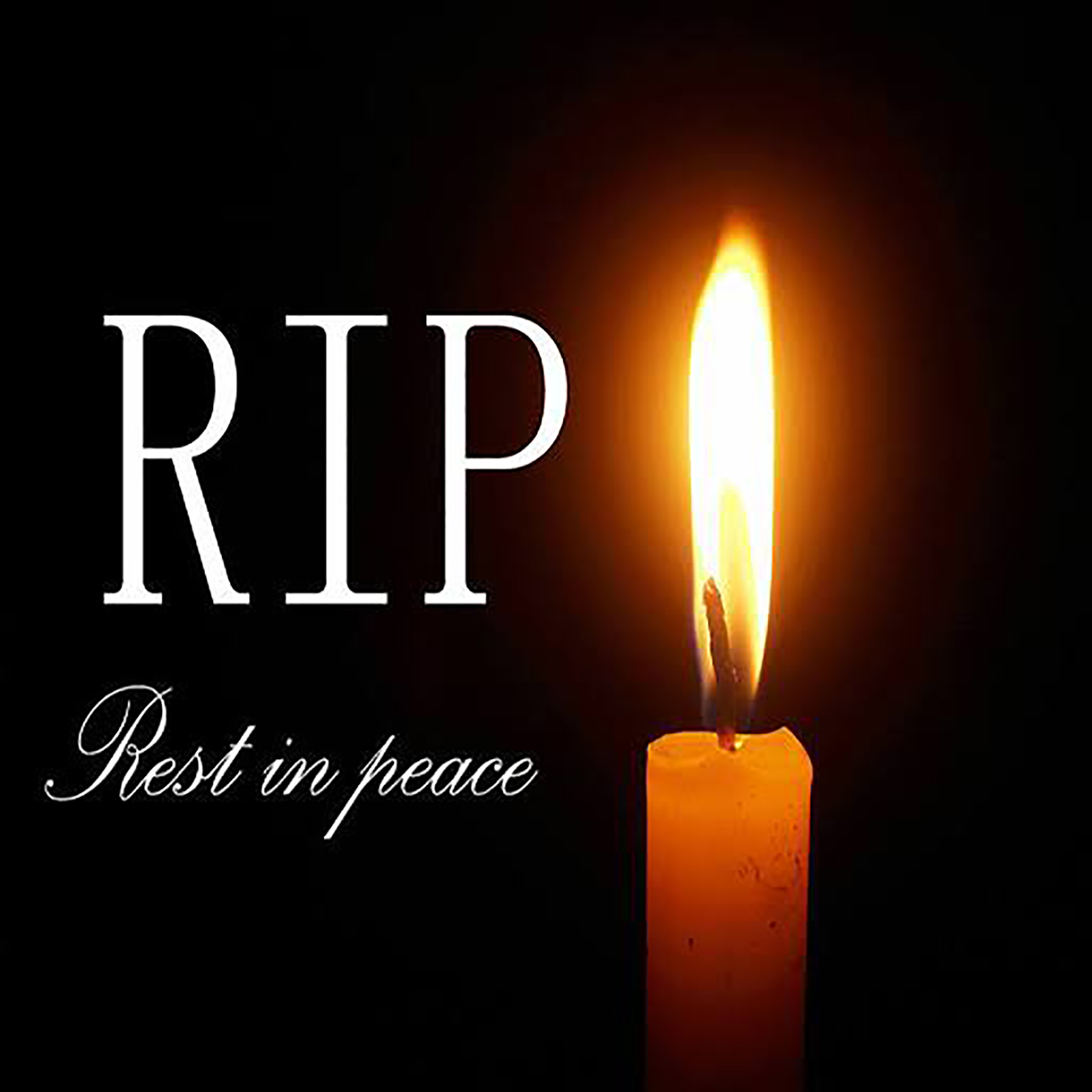 Death is one of the most heartbreaking human experiences that everyone has to go through, unfortunately. It happens at the most unfortunate and unexpected times, and when it hits, it leaves people who are left behind heartbroken, sad, and sometimes even with questions about what really took place and why a loved one has passed on. In the past year alone, the South African entertainment industry has had many losses back-to-back to the point where people felt like there might be a dark cloud in the entertainment industry because of how many rest in peace trended every single week. Sadly,

many of the losses that were experienced were mostly of people who had so much influence in the entertainment industry and still have so much to offer. Some of them have started to be loved by people because of their amazing talent and what it is that they did and contributed to the industry. Unfortunately,

when death visits, it’s never in form and the South African entertainment industry has lost another influential, legendary person who was a gospel singer. It was reported that the gospel artist passed away on the 1st of July 2022. He was involved in a car accident in Ga-Phahla and unfortunately passed away on the scene.

Jeffery Bhutiki Nkosi, a gospel singer known for hit songs such as Dali Nguwe, died at the age of 33. He was not only a gospel artist but also an afro-pop artist. A memorial service will be held on the 7th of July and a funeral will be held on the 9th of July. Those who knew the artist and businessman described him as someone who was very hardworking, kind, and friendly. He always lived his life to the fullest. Condolences to his family, friends, and fans. May his soul rest in peace. 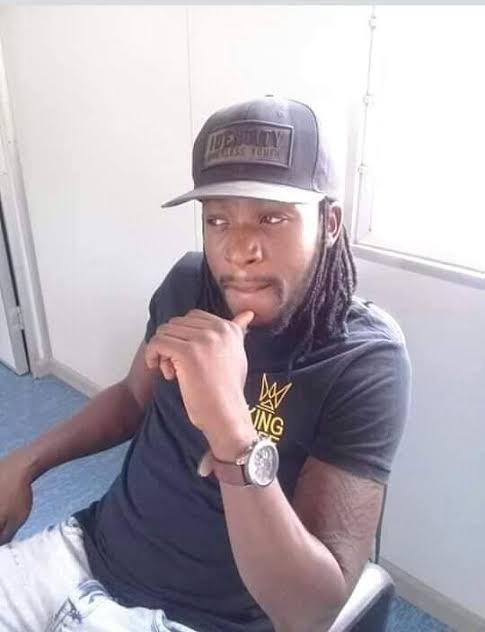 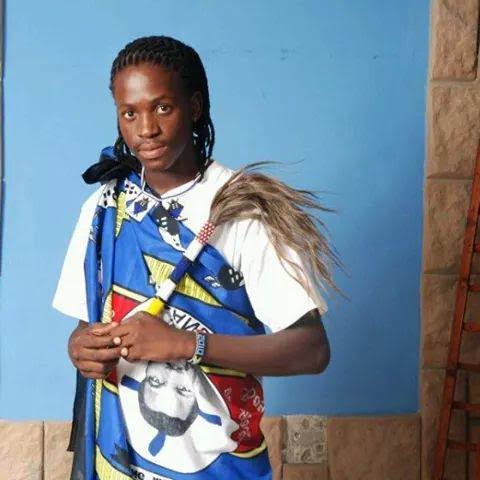