RIP She Was Murdered And Dumped In The Bin. Here Is What They Did Before

RIP She Was Murdered And Dumped In The Bin. Here Is What They Did Before 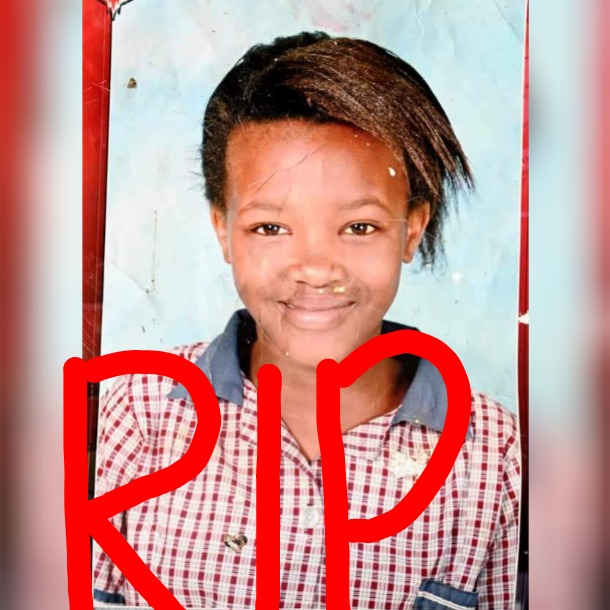 RIP: She Was Murdered And Dumped In The Bin. Here Is What They Did Before Each day the country continues to hear about how woman and children are being killed. The country has so cruel to women and children and sad part is that the our government quiet about this killing that is happening.

Mzansi has been left heart breaking after hearing horrific news on how 15-years-old girl died. Mzansi has been sending their rest in peace to the family of this young girl who recently lost her life.

A 15-years-old Aviwe Mkhosi from Gugulethu, Cape Town was reported to be murdered after her body was found in bin. According to the source the girl was raped before she was murdered and put in a bin. Her mother have told the reporters that Aviwe was raped on New Years Day and since then she has not been copping.

According to the source 15-years-old girl have started using drugs as a way to deal with a trauma. A source have revealed tat 36 years old man has been arrested in connection with the murder of 15-years-old girl Aviwe Mkhosi.

Maby people who saw thw article has been saying that the person who did this should be sent to jail without bail. People are saying he mustn’t rest and that the spirit of this young girl must hunt the perpetrator for the rest of his life.

Mzansi has been sending their sincere condolences to the parents and family friends. Mzansi has been praying for her family to be strong in this difficult time they are facing.

To everyone who is reading this article, let’s send out our love to her family as she did not deserve to die like this. Type rest in peace, her family will appreciate it.

Don’t forget to follow our page for more latest news.