By Mona Maina On May 26, 2022 Last updated May 26, 2022
Share FacebookTwitterWhatsAppTelegram 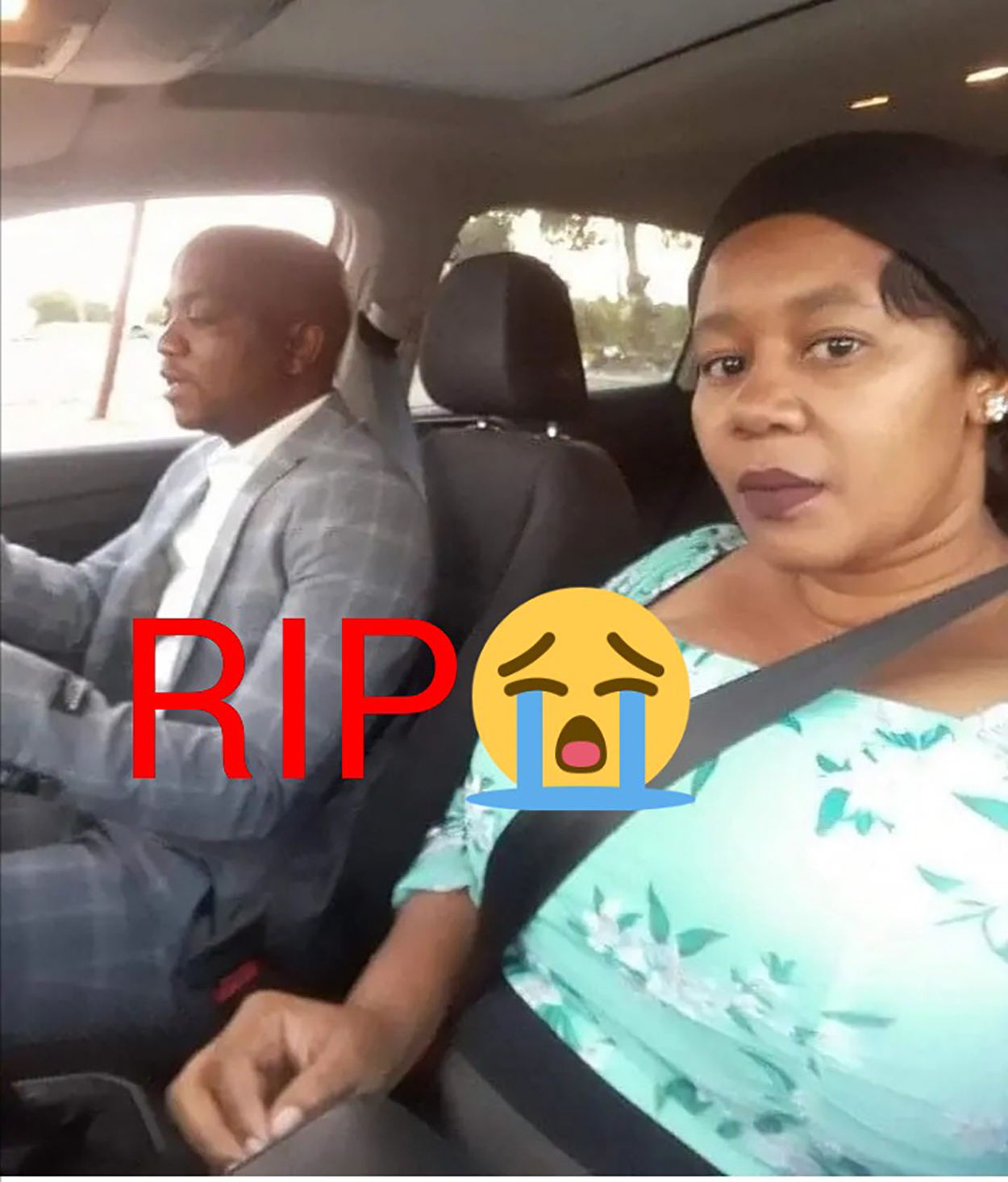 It is true when they say that people should try by all possible ways to seek help more especially when it comes to solving problems. This is because some people who are still finding it hard to deal with problems end up killing themselves. Domestic problems have resulted in many people killing themselves and others being killed by their partners. It’s sad to see people using violence to solve their problems when they can also solve their issues peacefully. Another woman was painfully killed by her partner after an argument took an unexpected turn.

Earlier this year a woman identified as Lebongang Monene was killed by her partner who is a police officer. The incident happened at Thembisa hospital where she was working as a nurse. It was revealed that their relationship was so abusive and full of arguments. When she finally got the courage to end the relationship he followed her to the hospital and shot her. He later turned the gun to himself and the woman was sadly confirmed at the hospital.

It proved that many people are really finding it hard in their relationships and what is more heartbreaking is that families get to lose their loved ones along the way.. A woman identified as ” Khumo Patience Molefe” was shot by her husband identified as ” Pule Isaac Molefe” during an argument at her home. It is reported that he shot her and immediately rushed her to the hospital where she was confirmed dead. This must be the most heartbreaking time for her children as they never thought that their mother would die in such a painful way. Because of their father, they will grow up without a mother and that is one of the most painful things for children to go through. It is said that the couple had been fighting for a long time to an extent that neighbors used to hear them. Now that proves that a lot was really going on. It is reported that her husband heard rumors about her where it was said that she was cheating. When confronting her about it, he ended up losing it. He could have solved the matter peacefully without killing her. What is your take on this matter? Share your views in the comment section and follow for more news.