RIP She Passed Away After Writing Matric, Her Results Broke Many Peoples Hearts(6 Distinctions)

RIP She Passed Away After Writing Matric, Her Results Broke Many Peoples Hearts(6 Distinctions) 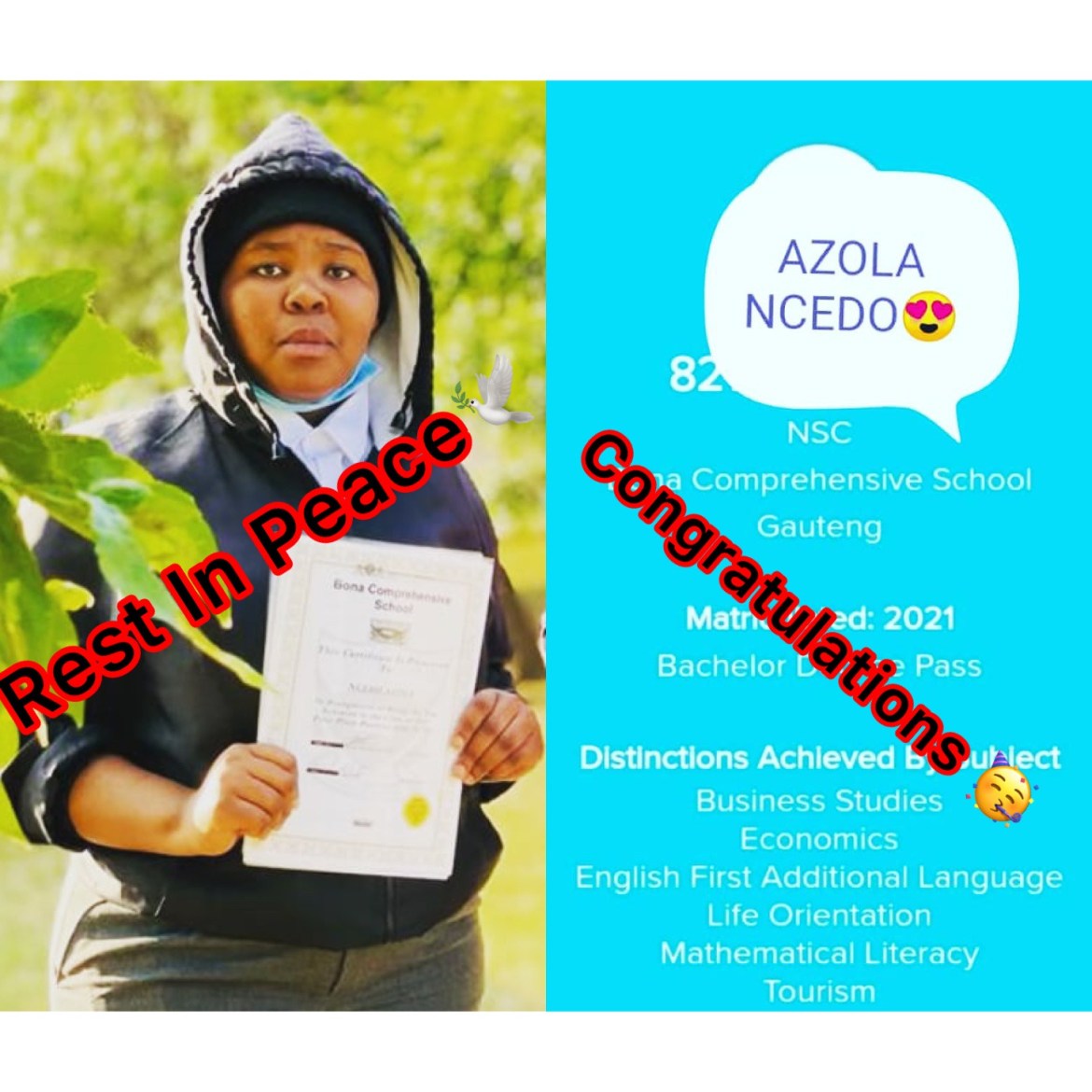 The day that many people have been waiting for has finally arrived. The class of 2021 is finally receiving its matric results. Some are happy, and some are not satisfied. All over social media, people are rejoicing with their brothers and sisters who made it. This is a very tough time for those who didn’t do well, but it’s not the end of the world. There are many people who failed matric many times, but today they are role models because they didn’t give up. 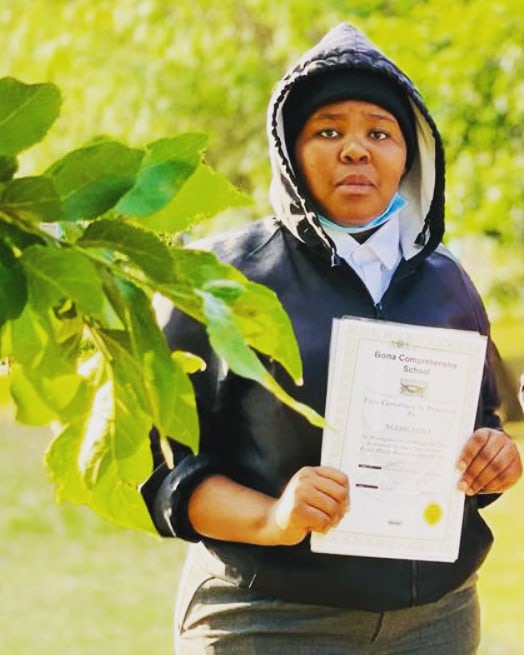 As people were busy celebrating on social media, a young man shared a tweet that left many people in tears. He had a sister called Azola Macedo who wrote matric in 2021, but sadly, death took her immediately after writing her exams. It was salt in her family today as they woke up to the news that I don’t even know whether to say it’s good or bad. Azola passed her matric with a bachelor’s degree. She got 7 distinctions in business management, economics, English, life orientation, mathematical literacy, and tourism. It is said that she left us before she could see the results of her hard work. It’s very painful that her family would be celebrating with her today and have better hopes for a bright future, but all they have to say is “Rest in peace.” See her results in the photo below: 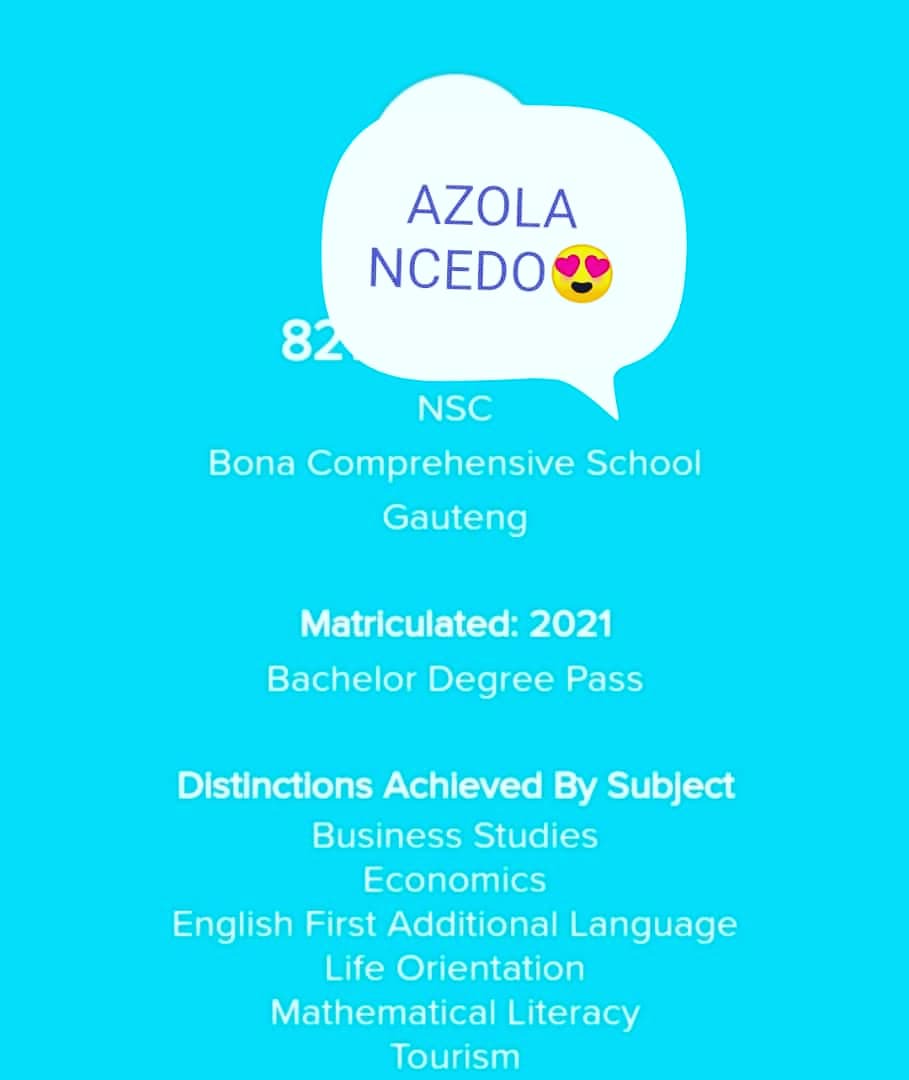 It is evident that Azola had a bright future ahead, but unfortunately, God’s will can never be changed. This must be so hard for her family. We just hope she’s smiling and celebrating her hard work from heaven. After this was posted, many people were so heartbroken that some even went on to say that sometimes God’s will hurts. Congratulations and rest in peace messages pour in for Azola. See some of the comments from social media below. 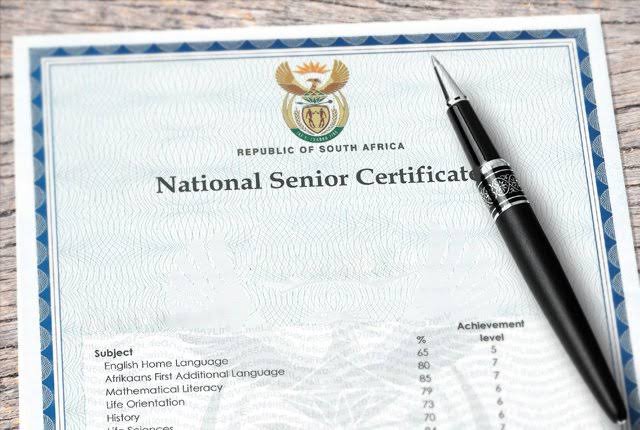 This is really painful. We can only imagine how hard it is for her family. All we can do is to pray for her family to have strength through this difficult time and for her classmates to rejoice on her behalf. For the class of 2021, failing is the first step to winning. Sometimes you fail because God just wants to see how much faith you have in him and in yourself. Go back to school and rectify what you did wrong. And to all those who made it, congratulations. To all the people we lost before they could see their results: rest in peace, brothers, and sisters. 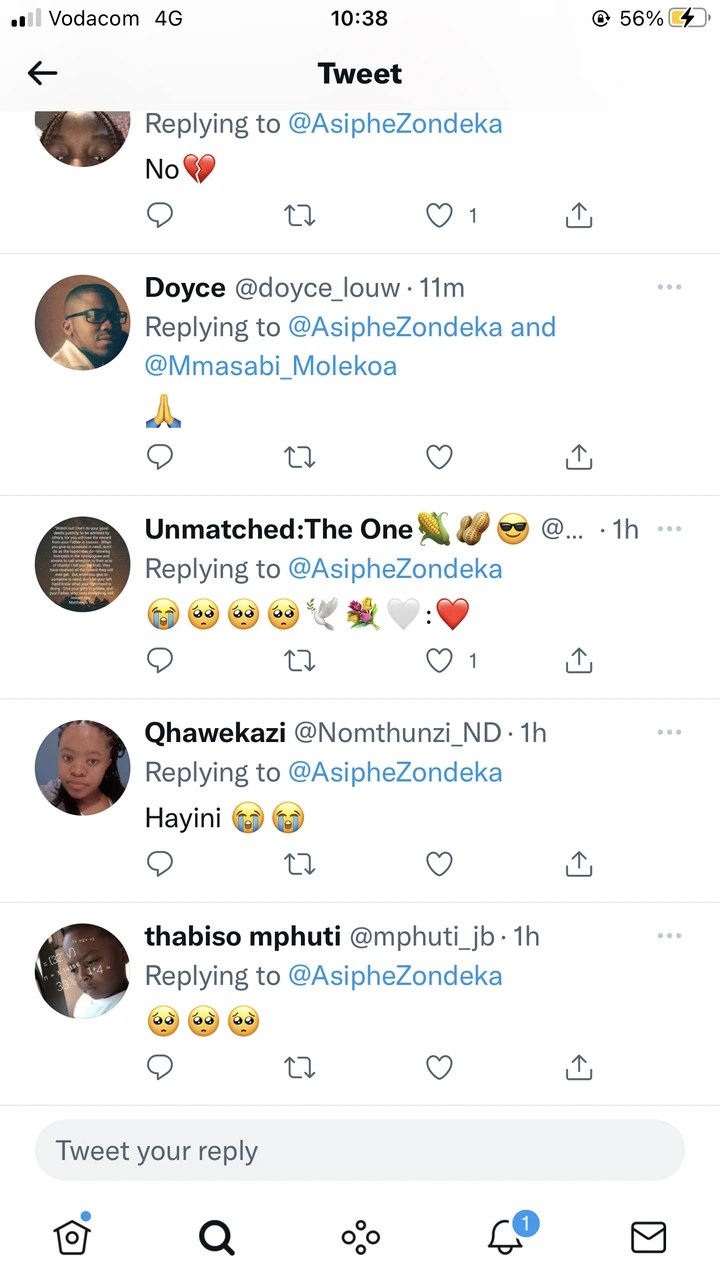 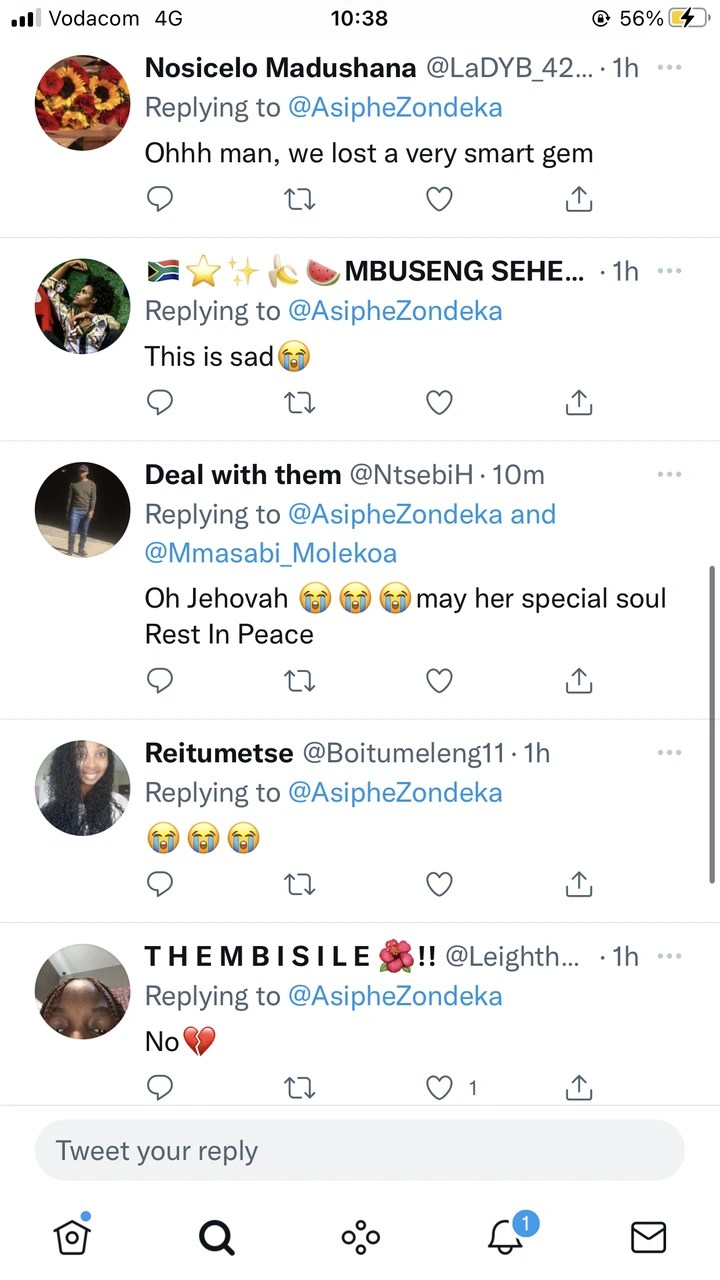 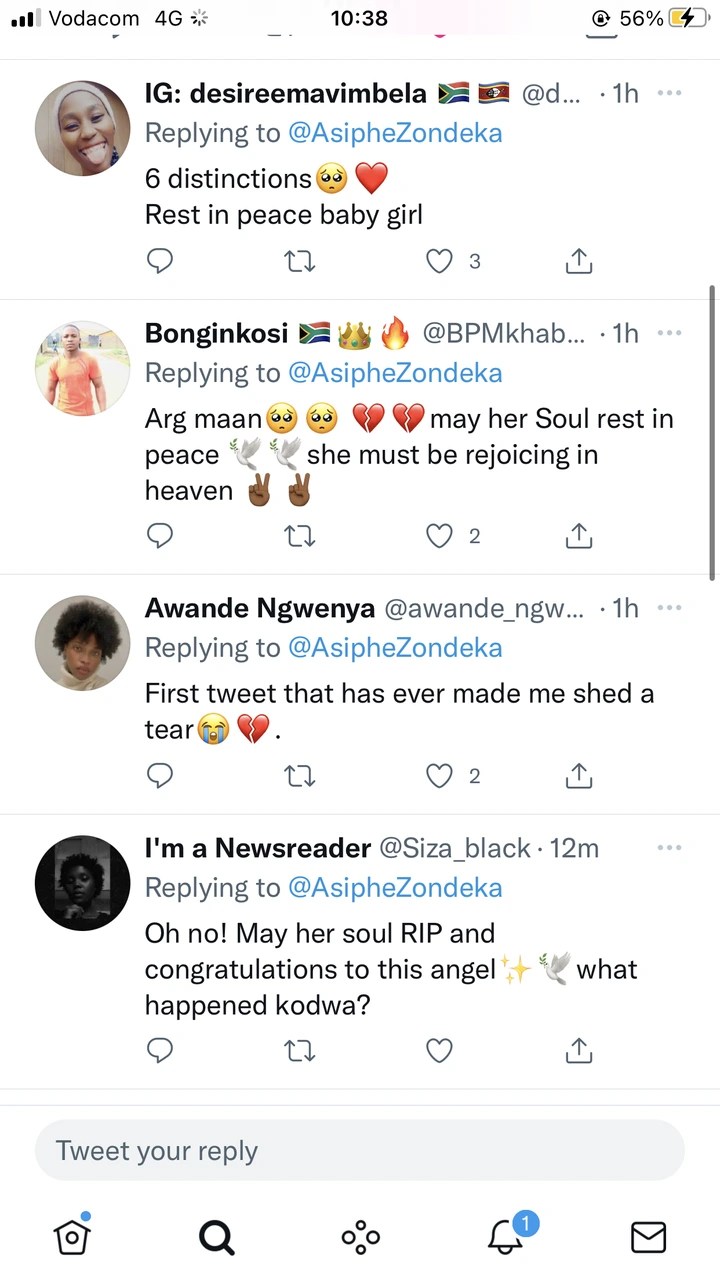