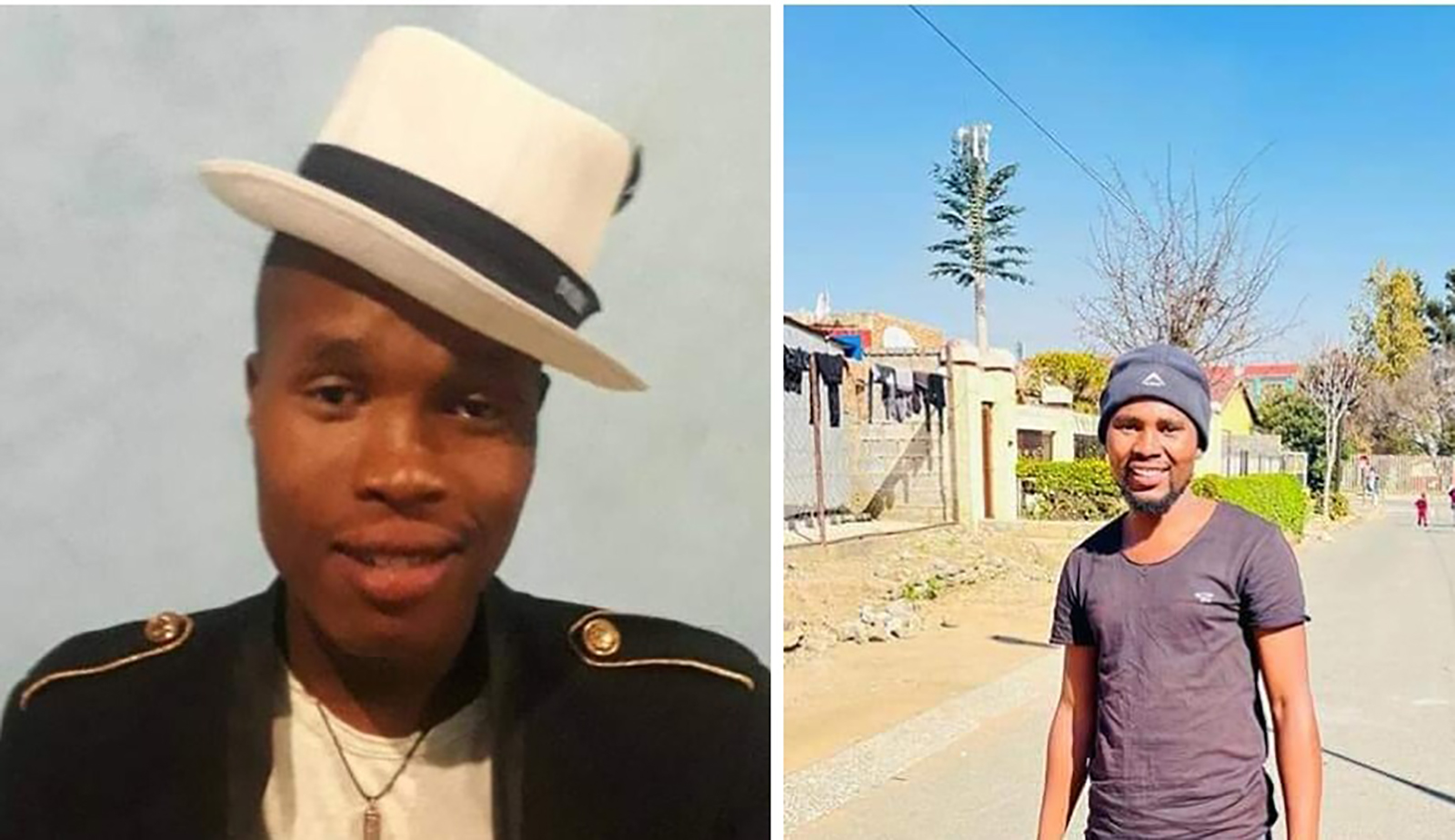 The general public was frankly shocked when they heard about the shootings that were happening at these taverns, which were definitely getting people in a very compromising situation. Here we are finding out that the individuals have been killed and they are leaving behind their family members who are definitely left devastated after the fact, and they have no other way of ensuring that they will be compensated.

Or ensure that they will be able to get along with their life and it is very sad because this seems like a senseless attack that was launched on members of the public, it has been reported that about 130 bullet shells were discovered on scene.

Giving the police the impression that this is a serious attack that was launched here that could have been planned and executed according to the specifications of particular individuals, and justice needs to be served the police are at the moment conducting investigations to find the suspects.

From Left is Njabulo Ndlangisa who is survived by his 7 months pregnant partner, now the family does not know what to do about this sudden death of their loved one the only thing that they look forward to his ensuring that they are proceeding with the burials.

Then Right is Mlondi Ndlangisa who moved to Johannesburg last month to look for work, talk about having bad luck because this individual could have survived this whole thing if he did not move into the province a month ago.

Both their families are from KwaZulu-Natal Province and are struggling with money to transport bodies back for burials, it is truly a very unfortunate incident that has happened here and there’s nothing that can be done in order to reverse or change it.

Both didn’t make it alive following a random shooting incident at a local tarven in Nomzamo Informal Settlement, Orlando East. Already we have individuals who are saying this attack is something that is much greater than we can see, because there’s no reason whatsoever for any individual to just wake up and attack people. 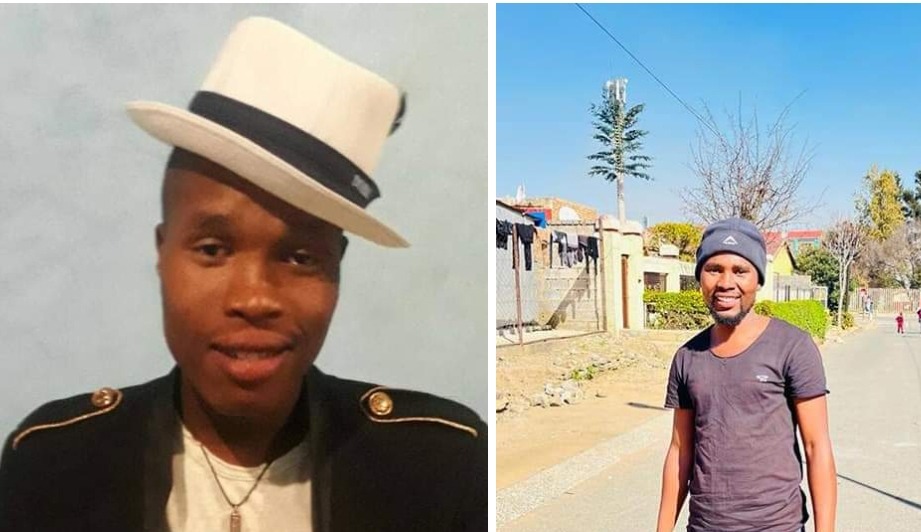