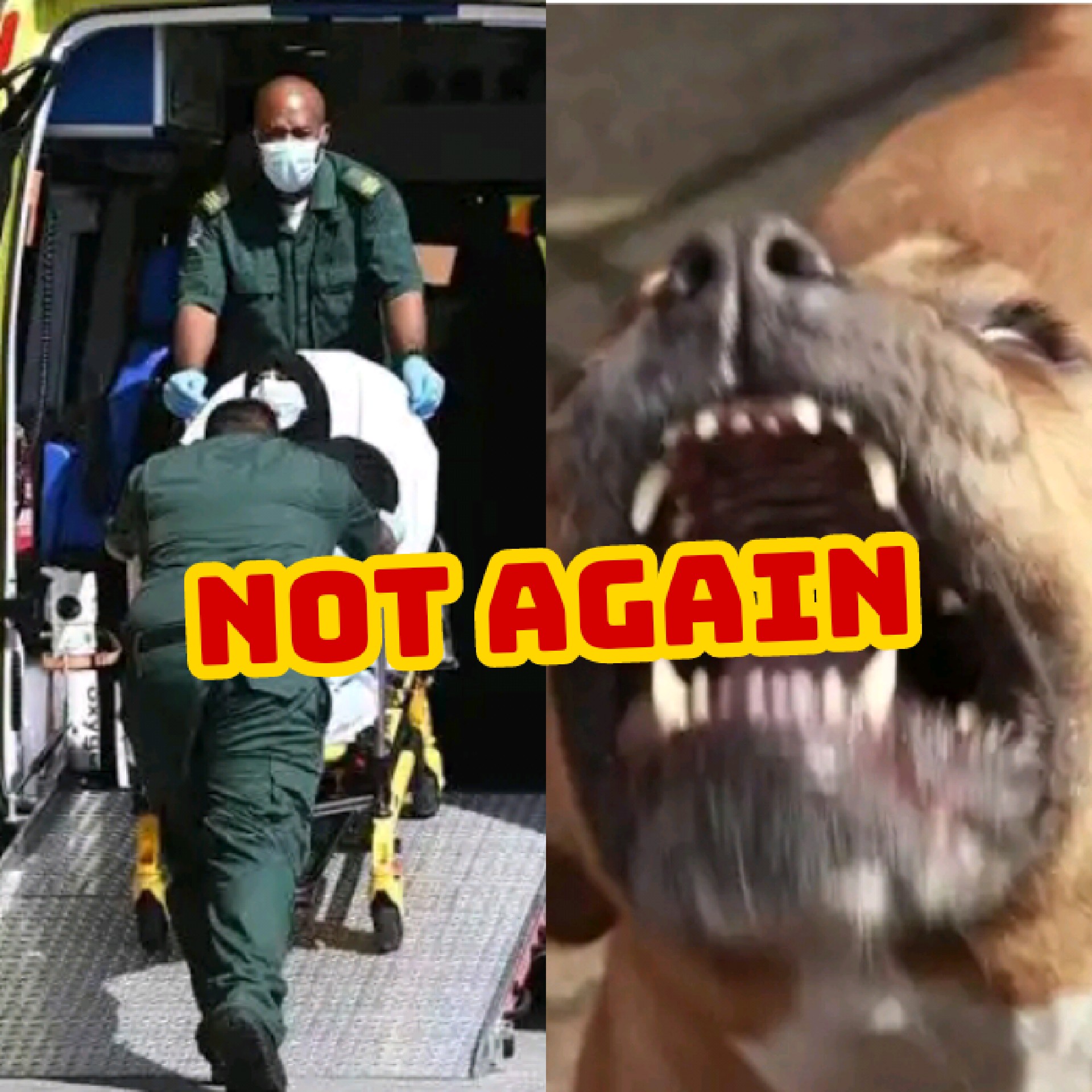 South Africa: Residents of Mogwase, North West woke up to reports of another man who unfortunately fell victim to Pitbull violence. Just when we taught South Africans have learnt from their mistakes, this incident has opened up old wounds and South Africans are not keeping quite about this one.

According to reports, a 39 years old family man was brutally attacked by a guard Pitbull after he tried to fly the fence of a closed tavern in Mogwase. Reports suggests that the man fell asleep inside the tavern and did not realize that he was locked in after closing hours.

In his bid to jump the fence and get back to his family, the Pitbull saw him as a possible threat and brutal bit him till he drew his last breathe. South Africans have taken to social media to express their deepest condolences. People are advised to avoid any area with pitbulls as these incidents are becoming more than a coincidence.

Are pitbulls on a mission to wipe out South Africans? Here are the thoughts of some social media users;

There is a very good reason why they have been banned in many first world countries. And those that always advocate for them in those countries are always these low class population groups who have nothing else going for them in their lives.

In the wrong hands the pitbull can be dangerous. So next time if the hear about pitbull attack it comes down to the human that don’t invest time in his dog to train. Most these dogs are kept on a chain there entire life to do what protect/guard there property. Or in some cases used in dog fights to earn some rands.

While speaking against people who still blindly support the use of pitbulls as house pets, here is what this social media user had to say; Talking is very cheap especially at your confort zone. Wait until it happens to you or one of your immediate family then you will sing a different tune. Pitbulls are different but put yourself in those shoes just for a minute.