RIP Mukuna: Scandal Viewers Are Worried About This Instead

By Mona Maina On May 21, 2022 Last updated May 21, 2022
Share FacebookTwitterWhatsAppTelegram

RIP Mukuna: Scandal Viewers Are Worried About This Instead 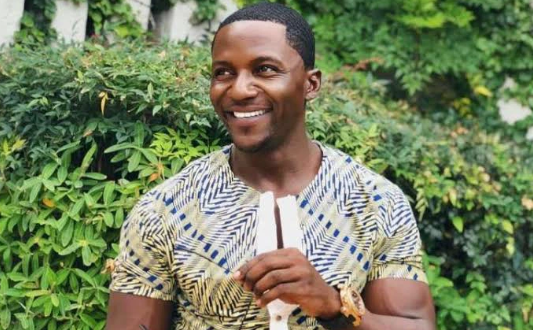 Joe Kazadi has played a number of roles on our screens. He has not had a long-lasting role in one show but always has rather shorter roles. It is not clear if it’s by choice or if he is just not getting longer-lasting roles.

Kazadi was born and raised in Congo but moved to Durban South Africa when he was nine. He moved to Durban with his mother, and siblings, which explains why he knows how to speak Zulu.

He has been appearing on Scandal for a few months now, as what most would refer to as the most hated villain Mukuna. He had become a problem to the Kubekas, after partnering with them in their business. They discovered he was doing the unthinkable and didn’t want to be part of it. He threatened them when they did that, and wanted them to only listen to him, and do as he says. 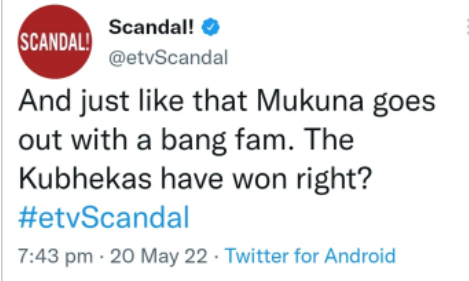 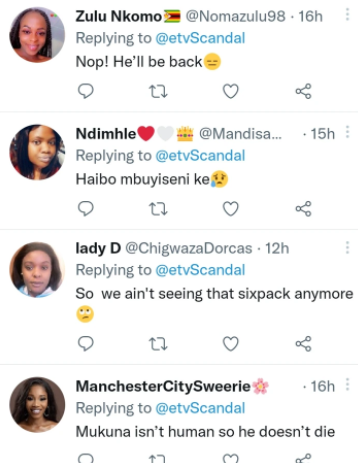 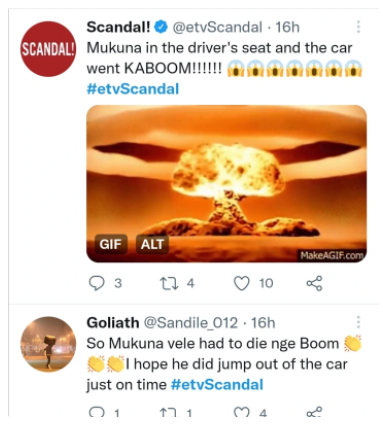 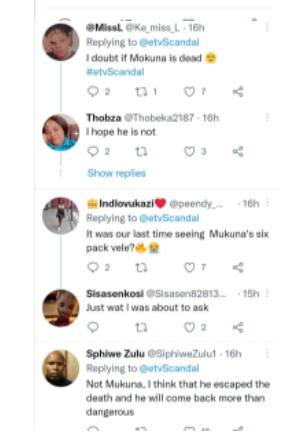 Some viewers are worried that they will not be seeing Mukuna’s 6 pack anymore.