RIP! Mother And Daughter Shot Dead By Father, See What Pushed Him To Kill His Family

RIP! Mother And Daughter Shot Dead By Father, See What Pushed Him To Kill His Family 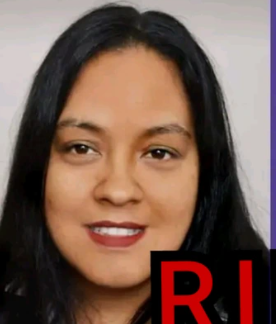 Hilton allegedly went out for drinks, returned home, and began yelling with his wife. He then allegedly pulled out a gun and shot her, followed by his daughter. While on her bed, Annastasia was shot in the back. Cassidy, the daughter, was hit in the head with a bullet.

According to SAPS, Hilton gave his son a gun after the encounter and told him to shoot him. When the son refused, his father attempted to shoot him. The son fled unharmed and reported the event to the authorities. Hilton went on to shoot himself in the head. 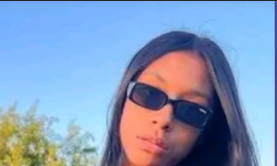 The pair allegedly divorced, and Hilton allegedly had a drinking problem and was aggressive to his wife and children. Because of his behaviour, Annastasia chose to divorce him.

Content created and supplied by: VictorSA (via Opera News )