RIP JUJU Dudula WAVE These Posters Outside COURTROOM While Chanting This : SOUTH AFRICA

RIP JUJU Dudula WAVE These Posters Outside COURTROOM While Chanting This : SOUTH AFRICA 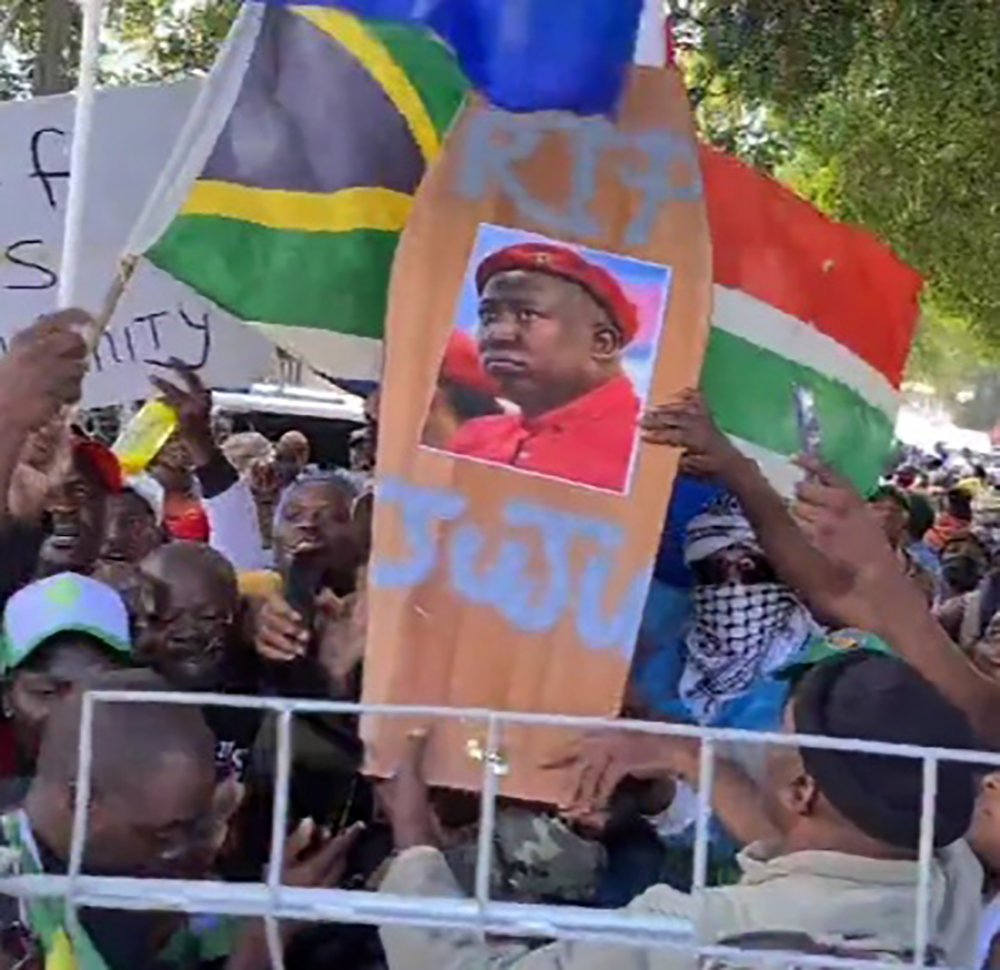 Members of #OperationDudula brought a coffin with a picture of @EFFSouthAfrica leader Julius #Malema. The coffin had writings that read "RIP JUJU". The crowd has been growing since 09am chatting & dancing to different struggle songs. @ScrollaAfrica #PutSouthAficansFirst pic.twitter.com/UNlJoRY3kJ

South Africa, Roodepoort – Well it seems the Economic Freedom Fighters and Julius Malema had finally angered the nation, after messing with the wrong organization. This comes as Nhlanhla Lux is now being seen as a freedom fighter after spending a weekend in jail. Hundreds of operation Dudula members are outside the courtroom waiting for their leader Nhlanhla Lux to be released. It seems his arrest has only made Dudula stronger and brought them together in masses to fight for their country. Duda members are waving posters that say “RIP Juju” with the poster in the shape of a coffin, and “EFF vs Community” while singing “futsek.” Operation Dudula supporters have arrived in their numbers ahead of Nhlanhla lux court appearance. Nhlanhla Lux is due to be released on bail today and he will definitely address his supporters outside the courtroom. Nhlanhla was arrested on Thursday after a Soweto resident Victor Ramerafe opened a case against him with the support of the Economic Freedom Fighters. What do you think about this are you supporting Julius Malema or Nhlanhla Lux? 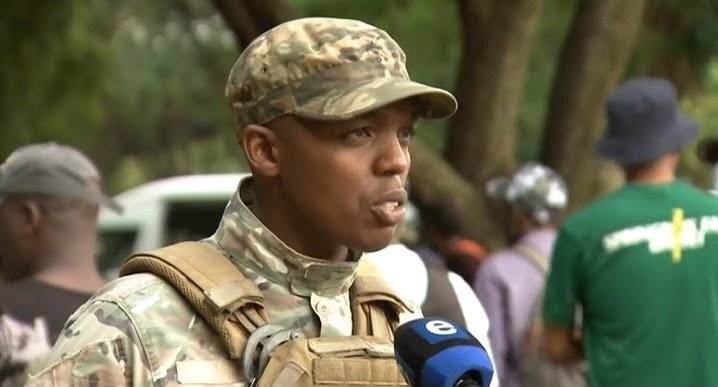 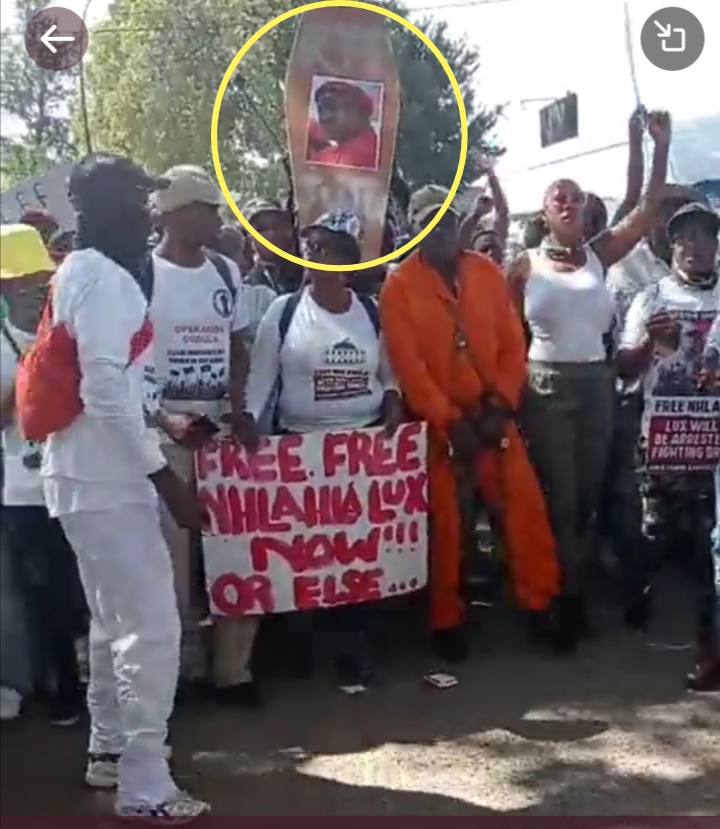 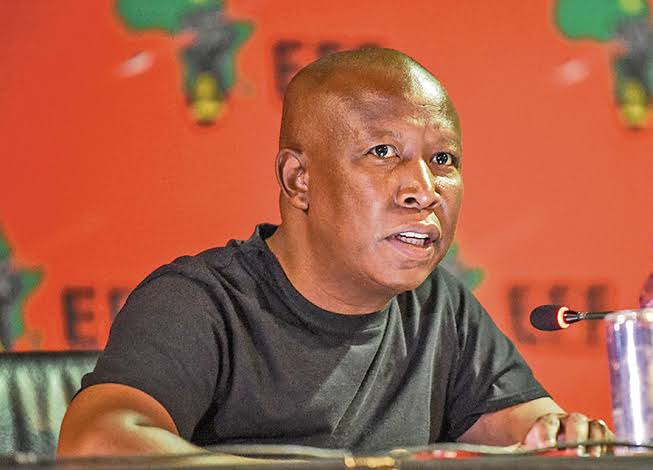 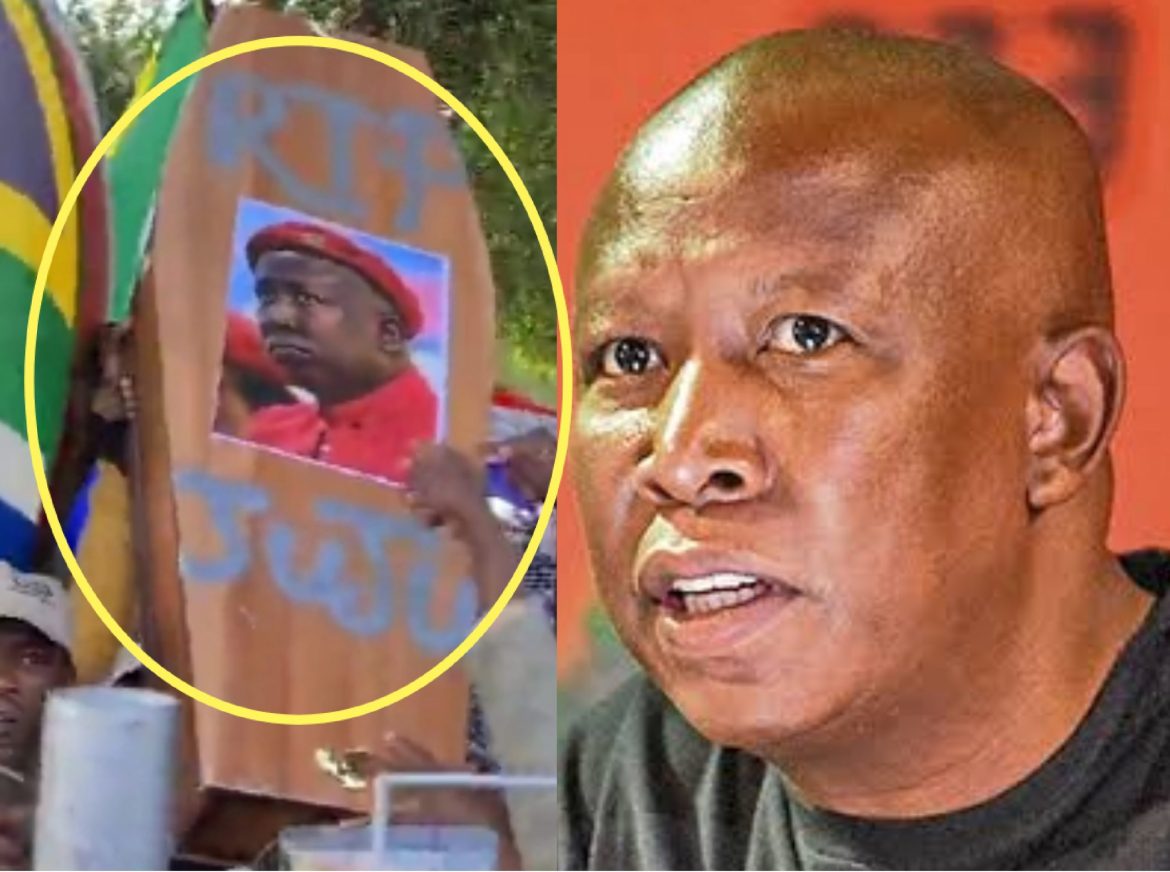 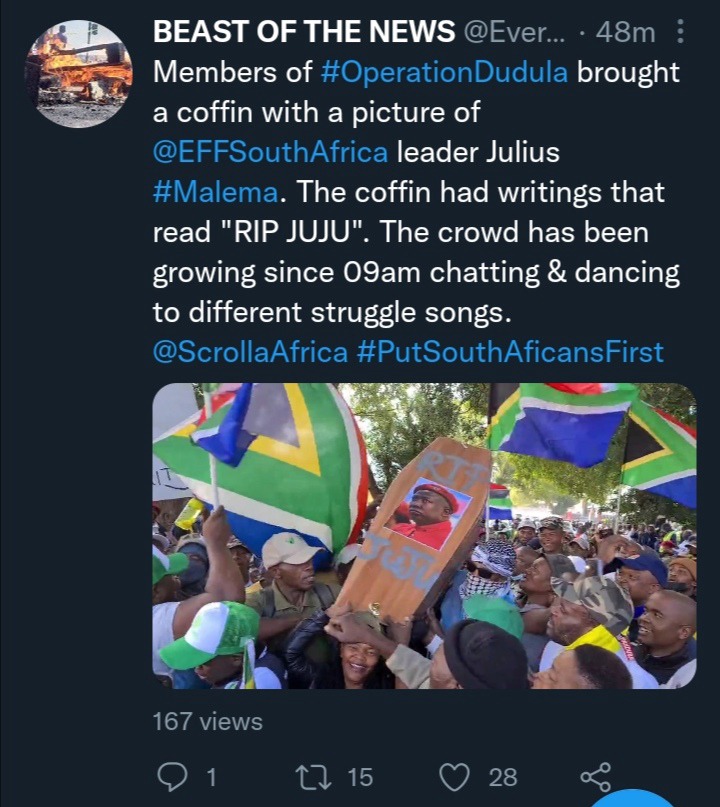 Content created and supplied by: AnonymousZA (via Opera News )