RIP: It Ended In Tears For 2 Armed Robbers In KZN

RIP: It Ended In Tears For 2 Armed Robbers In KZN 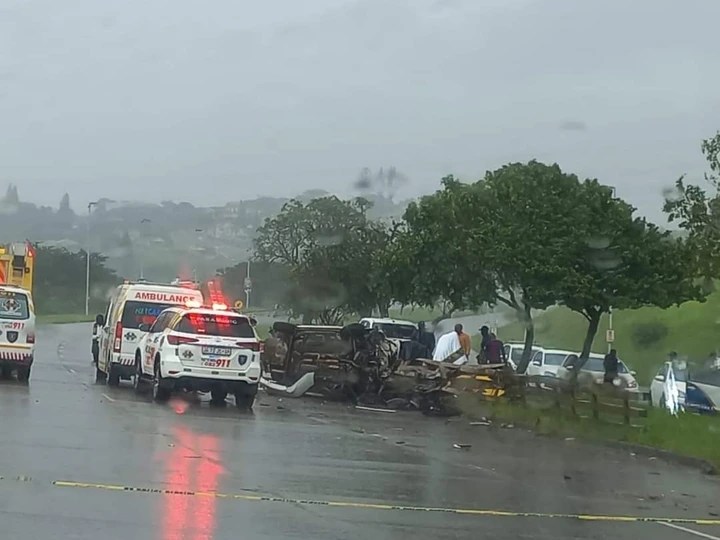 On Saturday 2022/03/26 at about 12:30 members from the phoenix Trio Crime Prevention unit received information of a White VW Polo with reg: ND 593 466 with 5 African males who had committed a house robbery in the Phoenix area earlier this week.

Upon viewing the video footage, the members recognized the vehicle with the same registration that had committed the robbery in the Phoenix area on 2022/03/24 at 4 Brenden place, vide Phoenix cas : 645/03/2022, where the suspects were posing as Ethekwini Municipal workers. Members received further information that the said vehicle was heading towards KwaMashu from Reservoir hills.

Members then proceeded toward the M19. Whilst patrolling the M19, members came across the said vehicle on Inanda road going towards Parlock. Upon switching their blue lights and sirens on, the said vehicle started speeding off. A chase ensued and the suspects from the Polo began firing gunshots at members and members from the Phoenix Trio Crime Prevention unit returned fire. The suspects’ vehicle then crashed along the barrier on Inanda road near Parlock. 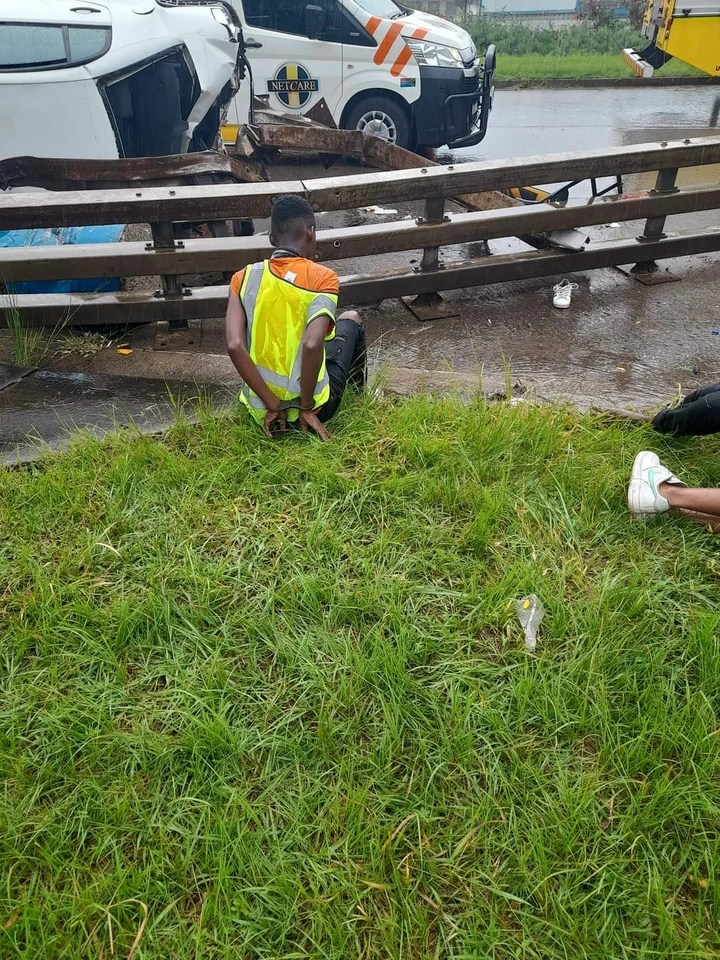 Upon further searching the vehicle, 2 x firearms were found, jewelry, cellphones, and various other items that were possibly taken in the said house robbery.

All role players were activated and came out to the scene.

The 3 suspects are detained at SAPS Newlands East.

Suspect number 3 is currently out on bail for a Business robbery that was committed at the Phoenix Plaza during November 2021 where two jewelry stores were robbed.

Both Firearms were seized by LCRC members.

Exhibits were entered in the Newlands East SAPS13 register.

A vehicle that crashed was entered in the SAPS 13 and taken to the pound.