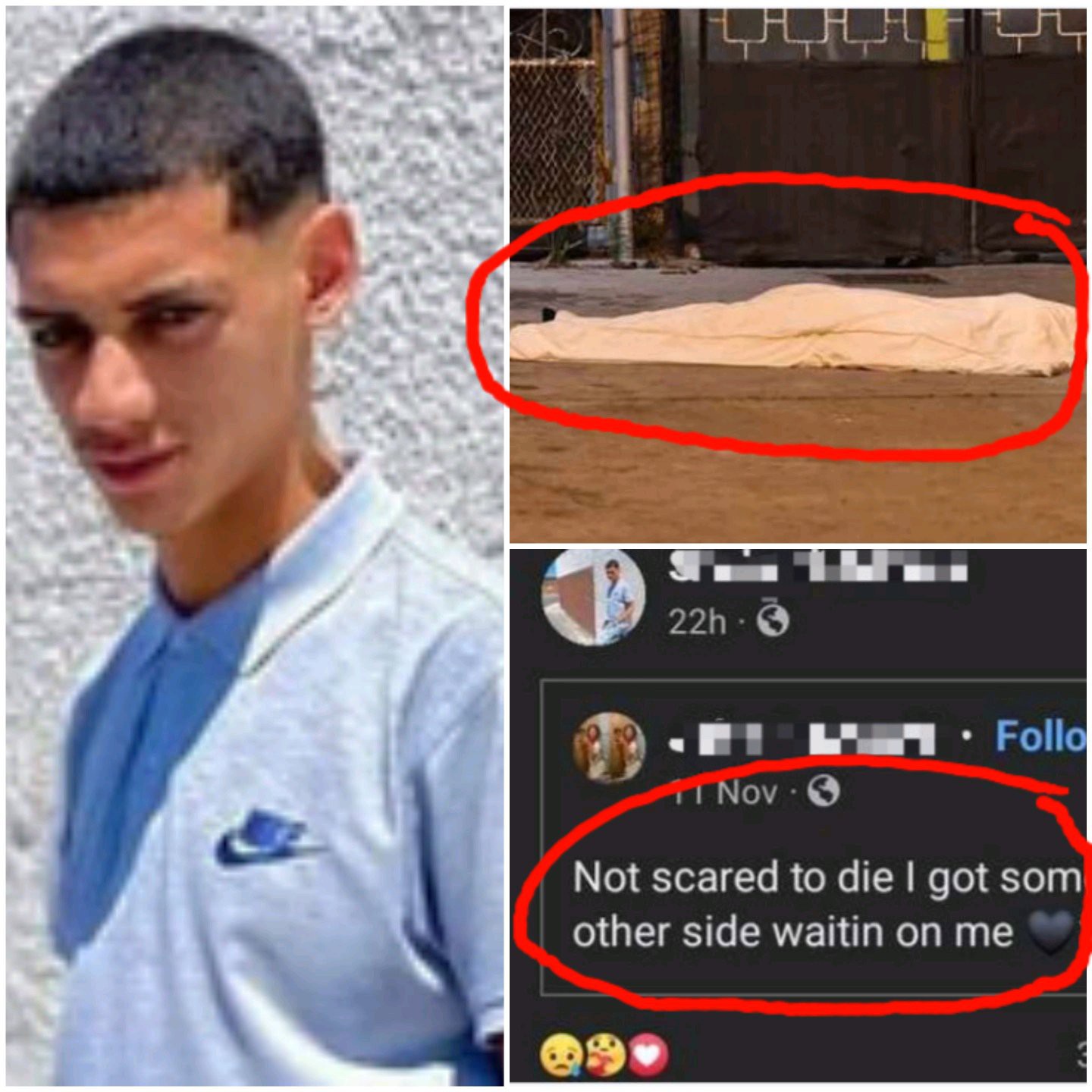 Members of the South African Police Service (SAPS) in Mitchells Plain are currently investigating the murder of Shakeel Adonis (pictured above). A few hours before he was gunned down, Shakeel had a premonition that he was going to die.

According to the Daily Voice, on Wednesday, 30 November, Shakeel said on Facebook, “Not frightened to die I already have somebody on the other side waiting for me,” and 11 hours later he was killed near the corner of Cricket and Rugby streets in Mitchells Plain.

On the day he died, he informed his family that he was going to see a friend, and as he walked up the road, he was assaulted by unknown shooters who shot him many times before fleeing the scene in a getaway vehicle. Medics at the site confirmed Shakeel’s death when he showed no signs of life.

At this time, the motivation for the murder is unknown; anybody with information that might lead to the arrest of the culprits can contact the saps phone number or report to the local police station. The information you submit will be kept strictly secret.