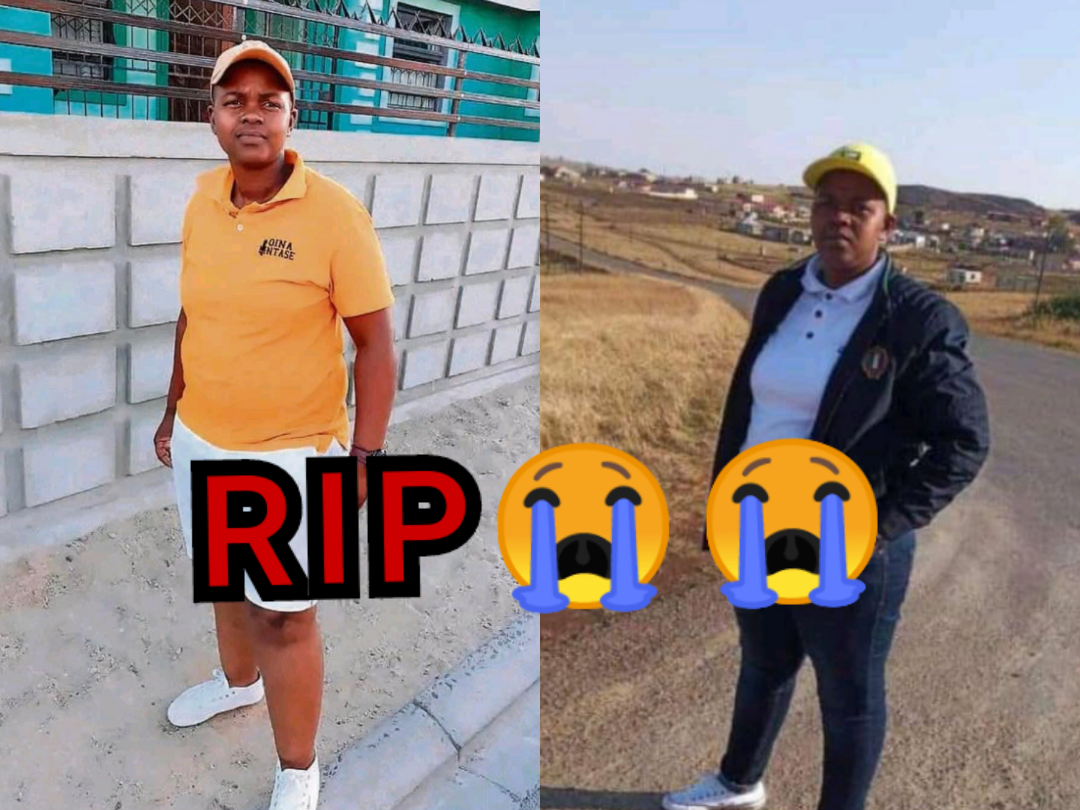 Every day, women and children are killed. The LGBTQ community is another marginalized group; there have been numerous cases of people being killed solely because of their sexual orientation.

Another story about a brutally murdered woman has recently gained traction. Zoliswa Vuthela, a 32-year-old resident of Gugulethu, Cape Town, died on November 13. They were on their way to an ATM when two strangers approached Zoliswa and a man who owed her money. The man who owed Zoliswa money was not present when the two men went to her house to speak with her. When Zoliswa and the two men arrived at her house, they were forced into her bedroom and shot her in the eye, body, and leg. She tragically died on the scene, and no one has been arrested.

Many people believe Zoliswa was bought and sold by the man who owed her money as a result of this social media post, and they want authorities to investigate the person who accompanied her to the ATM. What has our country become when we see women dying like animals every day? Where are they supposed to go if their neighbors are selling them out? She had a particularly strong emotional impact on the LGBTQ community. People are also being urged not to lend money to others because this is not the first time someone has allegedly been murdered by someone who owed them money.

Content created and supplied by: Entertainment_plug01 (via Opera News )