RIP: Grandmother, mother and daughter were sadly killed in their home cruelly

RIP: Grandmother, mother and daughter were sadly killed in their home cruelly 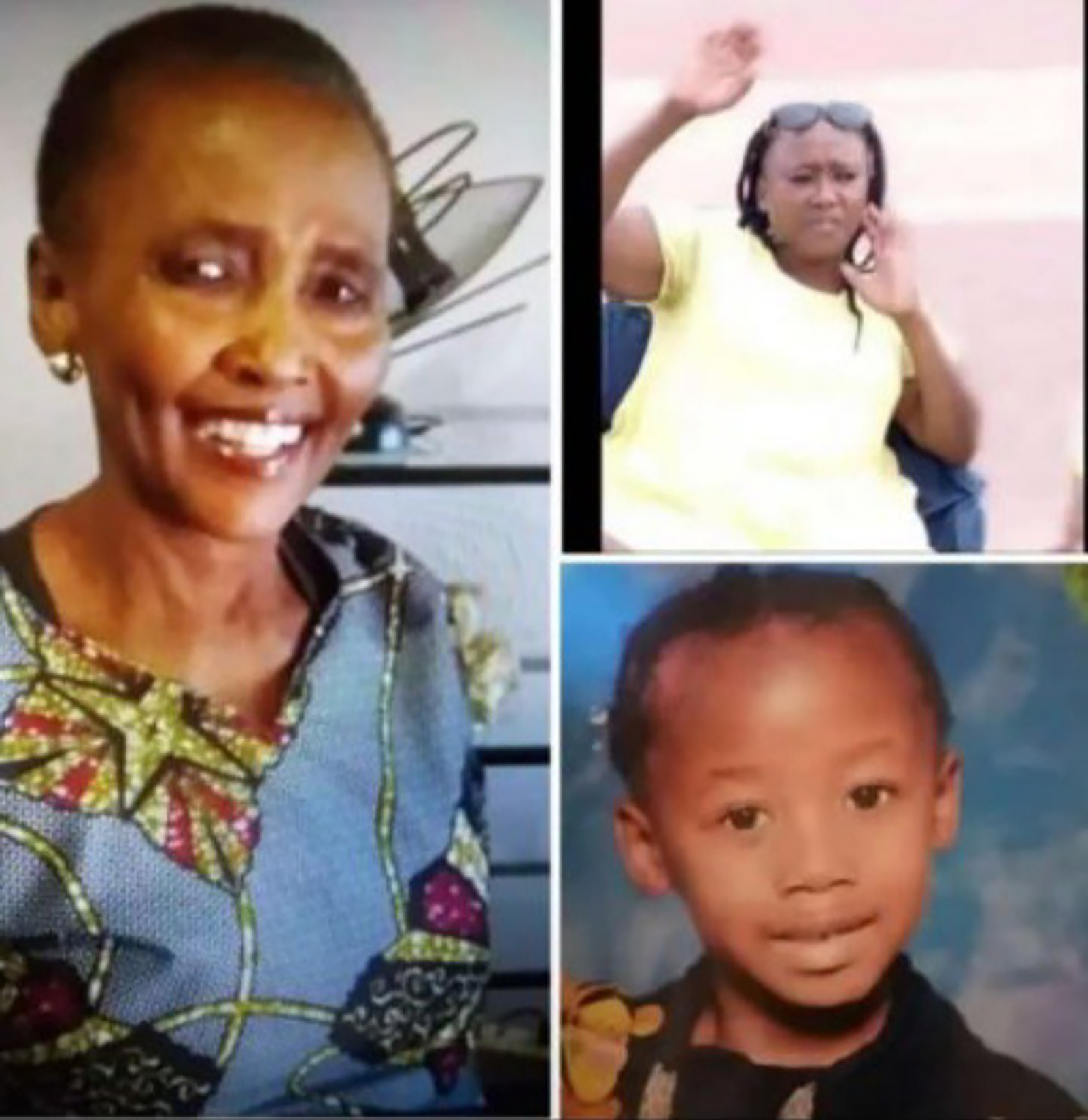 The crime stats of the country increase each and every year, this year is no different. One of the most committed crimes in the country is femicide, the crime rate of femicide and gender based violence is amongst the highest in the whole world.

A mother, daughter and grand daughter are the latest victims of this crime, the trio were sadly strangled to death by a man they know.

According to the source, the grandmother, mother and daughter were strangled to death in their home, It is alleged that the mother (Smangele) and daughter (daughter) were also raped.

The source revealed that a 29 year-old man who is known to the family has been arrested for the rapes and murders, he was found in blood stained clothing.

The family was killed in their home, a place were they are supposed to run to and feel the safest in, the crime in this country is getting out of control.

May Their Souls Rest In Peace. Content created and supplied by: Augustus_tee (via Opera News )