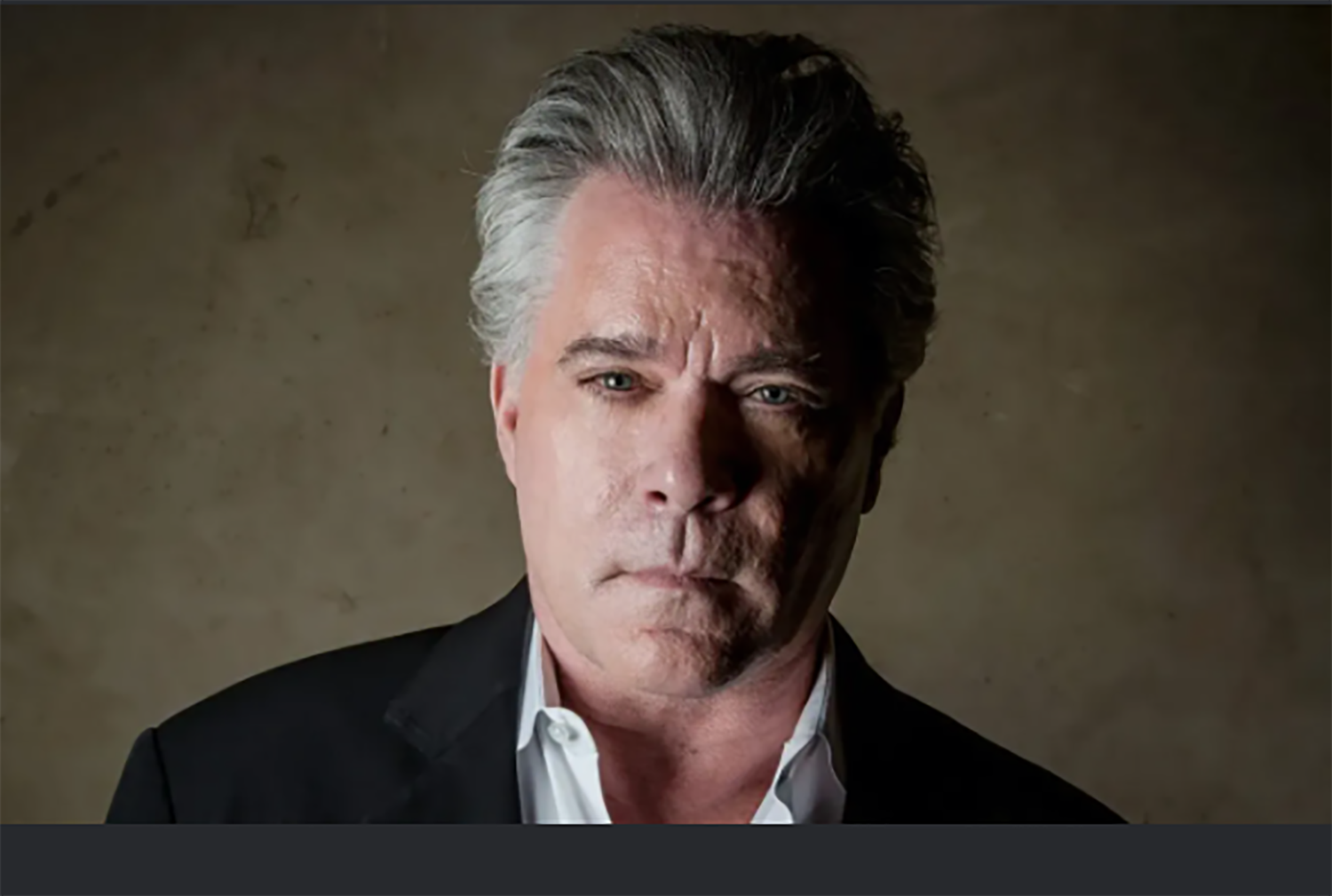 Condolences are pouring as Veteran broadcaster John Berks has died. The star passed away after a long illness at the age of 80.

Berks worked for many years at the commercial radio station Radio 702.

According to a tweet from former traffic presenter Aki Anastasiou, he says Berks had a sense of humor like no other and was one of a kind.

You Might Also Like
Recommended by
His prank shows Fun Calls and Telephone Time on the radio were among the country’s most popular shows.

May his soul rest in perfect peace.