RIP! Family Found Killed In KZN, Look What Happened And Who Killed The (3) Of Them

RIP! Family Found Killed In KZN, Look What Happened And Who Killed The (3) Of Them 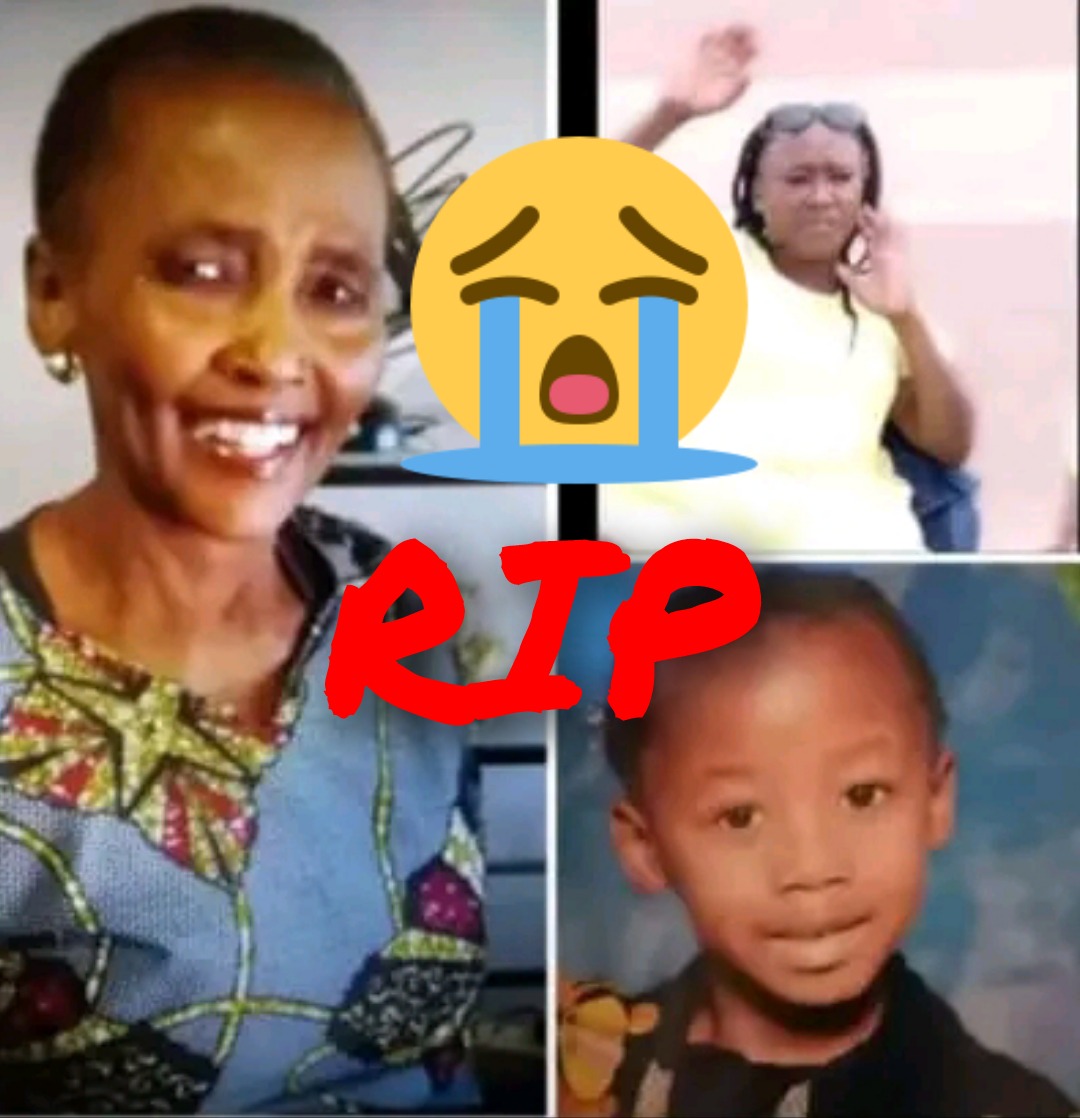 Kwazulu-Natal
Family of three (3) found killed in their home by a 29-year-old in Sobantu township, KZN.

Another tragic incident has shocked the residents of Sobantu township in Kwazulu-Natal.Three (3) family members, Zanela (65),Smangela (46), and Zenande Ndlela (7) were all found murdered.It is reported that Smangela and Zanande were raped by the 29-year-old suspect before he strangled them to death.Apparently the suspect is said to be known by the family yet he raped and killed the grandmother, mother, and daughter.

It is a very disturbing incident and SAPS have arrested the 29-year-old after he was found with blood stained clothing. Residents are left heartbroken by the incident and plead the SAPS to make sure the 29-year-old pays for the deaths of the three (3) family members.The Gender-Based-Violence (GBV) continues and many young lives are getting lost.It is disturbing that a man can do such a tragic incident to the whole family that he is usually close to and well known.Seemingly the suspect knew that there is no man in the hous and took advantage of it.

The family was raped before getting killed by the 29-year-old suspect.